Netflix is a subscription-based streaming service platform. It offers a variety of plans to meet its customers’ entertainment needs. Now Netflix has launched its new Basic Ad-supported plan in 12 countries and has not shared any details about extending the ad-supported tier to other regions. So, you may face Netflix Ads Plan Error “Your Plan Does Not Support Streaming On This Device.” Know how to fix this. 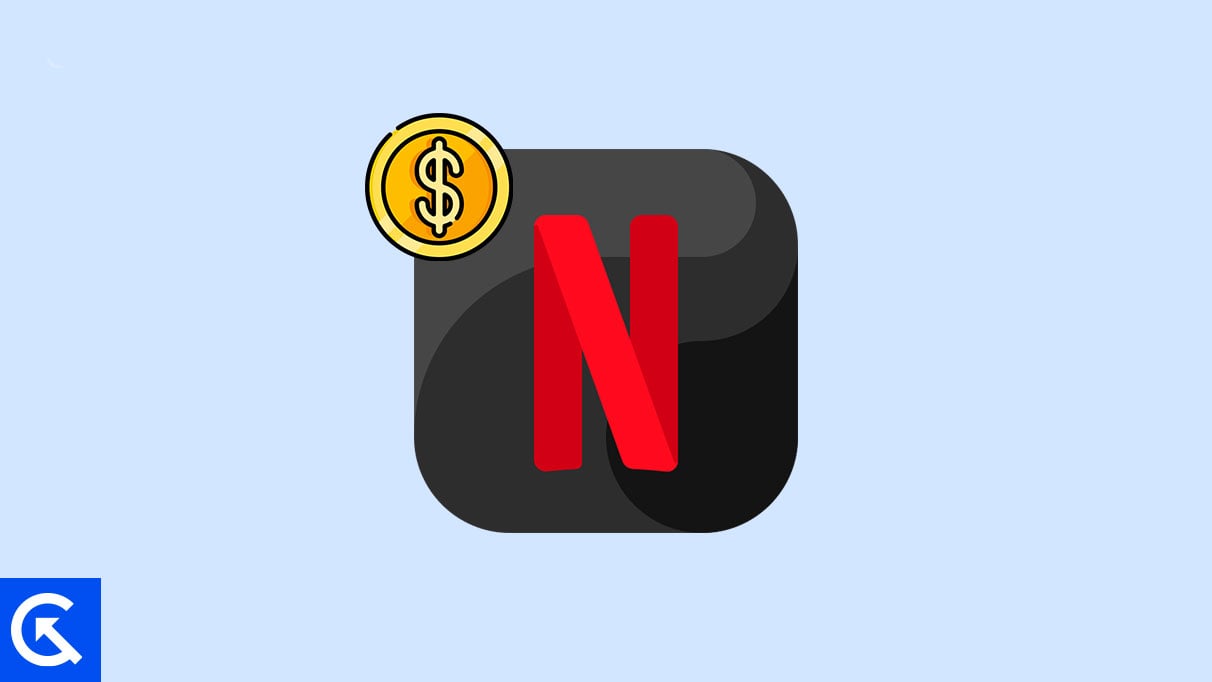 What are the differences between ‘Basic’ And ‘Basic Ad-Support Plan’?

It is important to mention that the older Basic plan is ad-free, while the new low-cost, basic plan will feature ads.

The video ads of the new plan will be from 15 seconds to 30 seconds long, as per BOD.

“We are looking at a very light ad load with no more than four to five minutes of ads per hour, and including some very light frequency caps so that members do not see the same ad repeatedly,” Peter said.

Several errors appear in their newly launched basic with ads plan across many countries.

There is no fix to allow Chromecast or other unsupported devices like Google TV to work with the new Netflix ad-supported plan. Anyone who tries to stream Netflix on other devices through Chromecast will see the following error message:

“Your plan does not support streaming on this device. Go to Your Account online to change your plan.”

Netflix mentions on its help pages that the new ad-supported plan is only available on Chromecast with Google TV, meaning that only the newest models bought after September 2022 can stream with Netflix’s ad-supported plan.

Now the subscribers who bought the 4K version of Google have to upgrade their plan from Basic ad-supported to Basic plan as they want to stream Netflix through Chromecast.

Subscribers must upgrade their Netflix plan to the Basic, Standard, or Premium plan. Or, they need to use a different device that links to Netflix’s list of officially supported devices.

Netflix told in a statement that Apple TV support is “coming soon.”

Preferable Steps to follow to fix Netflix Ads Plan Error “Your Plan Does Not Support Streaming On This Device”:

Now at that time, subscribers should upgrade their plan from the Basic ad-supported to the Basic plan, which costs $3 more than the current cheapest plan since it’s not working on your currently unsupported devices.

And if your devices are up to the marks but still not able to stream, then you should follow some certain steps:

So, that’s all for today. For more troubleshooting guides, follow GetDroidTips!