But, the users are facing some issues in playing games on Nintendo Switch. Yes, we are seeing that the users are facing issues because Nintendo Switch is Stuck on Logo Screen. This freezing can be caused due to many reasons like unstable WiFi Connection, an incomplete game download, battery problems, and may be due to software glitches. So, check how to fix this issue. 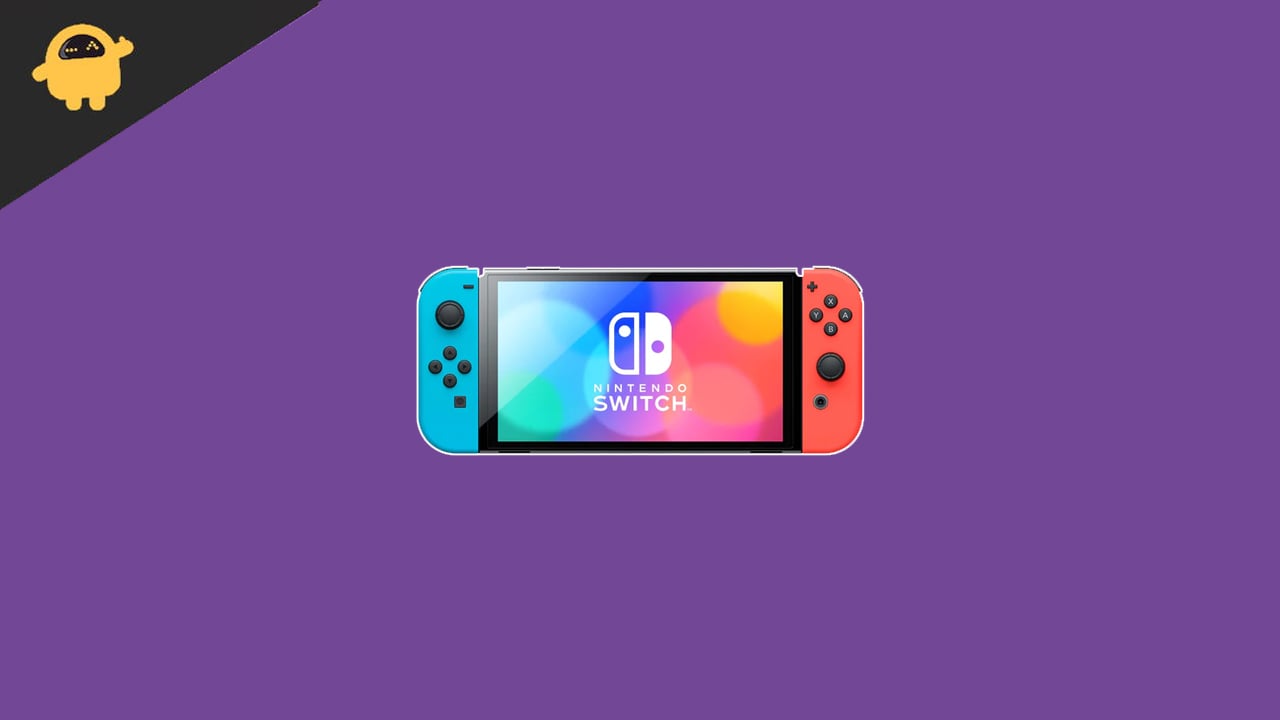 There are many reasons for facing the problem of freezing of Nintendo Switch on the loading/logo screen. Also, it can be due to software glitches which might be of the updates that you are getting. Some other possible reason for the freezing of the Nintendo Switch is the battery problem. Yes, the battery problem can also cause the Nintendo Switch to stuck on the loading screen. It can be because your battery needs to be charged or there might be some issue with the game while you were downloading. So, these are the most possible reason for the problem.

We are here with all the solutions by which you can easily fix your Nintendo Switch which is stuck or frozen on the logo screen. So, follow the steps which are given below to fix the issue.

Sometimes the game which you are playing on the console can be a reason for the freeze of your Nintendo Switch. First of all, you have to check whether this issue is coming from the game or from the console system itself. And, to do this, you have to simply press the Home Button. After clicking the home button, if the game is minimized and you are sent back to the home menu then you will easily get to know that this issue is because of the game and not with the system. Therefore, close the game and restart it. If this does not work then you have to try other methods.

Put The Nintendo Switch Back To The Dock

Sometimes the problem can also cause due to the storage of the console. So, make sure to clear your cache regularly as it is the medium for the fast processing of the games. Therefore, to clear the cache of the Nintendo Switch, you have to follow these steps.

Note: It will delete the saved passwords, IDs, history, cookies, and other website cached data. It will not affect your downloaded game or game-saved data.

Yes, sometimes charging your console can also help in fixing the console from the frozen loading screen. It is because your console might have some battery problem or discharge. So, plug in your charger and leave it for a couple of hours. After it, see whether the console has come to the working condition or not. If it is not in the working condition then do try the other steps.

If none of the methods are working then you can try this. But, before doing it, you must know that this will delete all your saved data. So, make sure to have backups of these files. So, follow these steps to initialize the console.

Note: This will take around 5 minutes.

So, in the guide of How To Fix Nintendo Switch stuck on the loading or logo screen, we discussed all the possible ways to fix your problem. I hope all the methods were easy to implement and will work for you. If you have any other methods apart from the above-mentioned methods then do share them with us in the comments section.