There’s a different satisfaction when you catch a rare pokemon that is hard to find. Pokemon Scarlet and Violet is a pokemon universe game that is quite famous because of its vast Pokemon and open world scenario. But catching pokemon isn’t that easy and needs some guidance as well as a catching strategy. Today in this guide, we will share all information about Pincurchin pokemon, its stats, location, and catching guide for the Pokemon Scarlet and Violet game.

Pincurchin is an Electric-type Pokemon in Pokemon Scarlet and Violet. Although Pincurchin doesn’t have any evolution type set in the game, but many trainers are actively seeking out to catch this particular pokemon. In most cases, trainers who need to craft spikes or electric terrain need the help of Pincurchin Spines. Pincurchin is a dangerous Pokemon who lives near the ocean beaches of Paldea, Let’s see some of the locations where you can find and catch them easily. 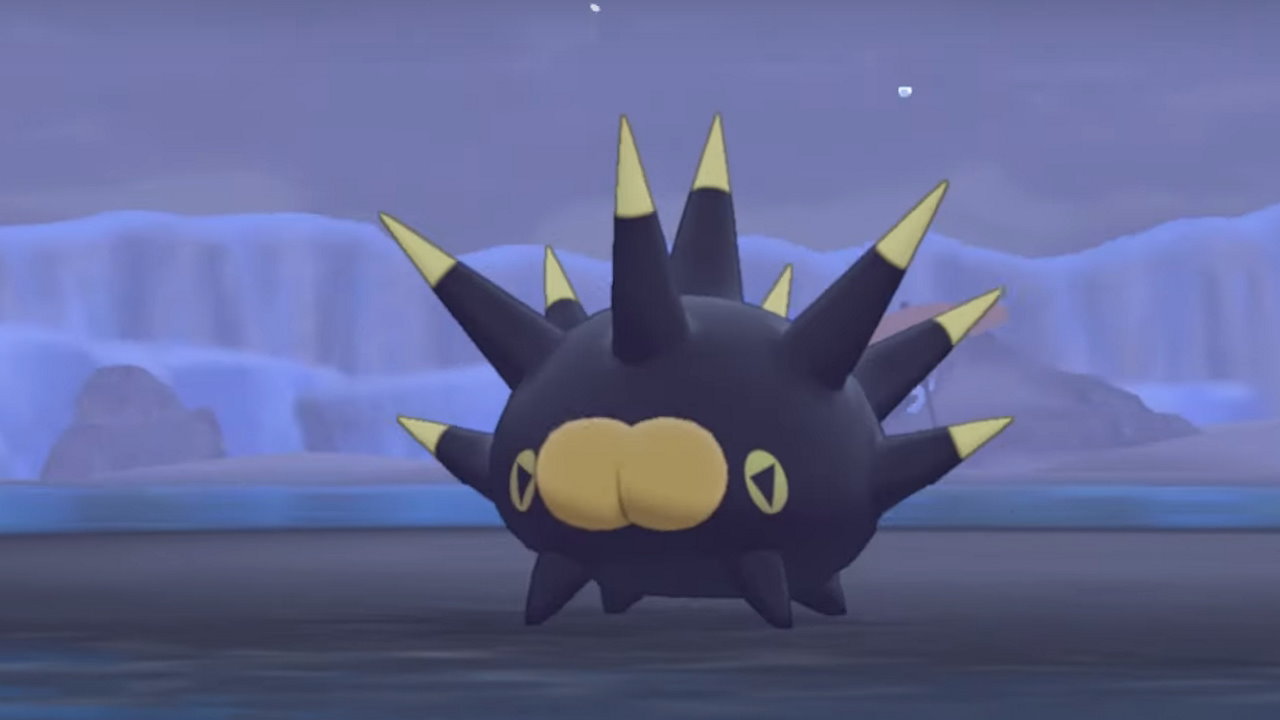 In order to catch the Pincurchin Pokemon, you need to search in multiple locations along with the coastline in the Paldea region map. Most of these locations are situated on the northwestern coast of Glaseado mountain, the beaches near Porto Marinda, the shore of south Provenance, and near the coastline of major cities in Levincia. Down below are the exact locations where you are most likely to catch these pokemon easily.

Pincurchin is an Electric-type Pokemon in Pokemon Scarlet and Violet with no known evolution sets. This makes it a standalone Pokemon which comes into the Water & Amorphous egg groups. Pincurchin has an HP of 48, Atk points of 101, and a speed of 15. These are some of the stats that you must keep in mind while catching this Pokemon. 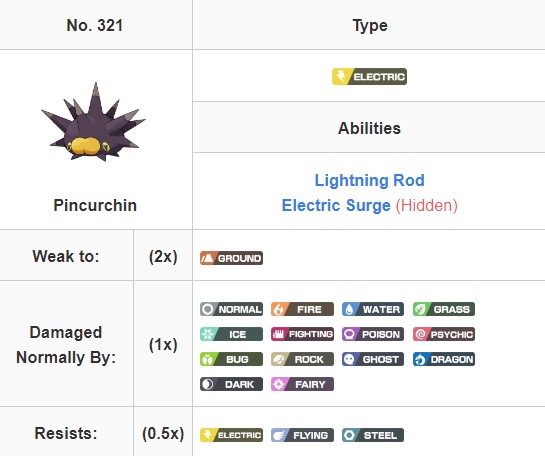 Pincurchin is an electric type pokemon with abilities of Lightening Road and Electric Surge. He is prone to ground attacks but easily resists Electric, flying, and steel attacks. There are no known evolutions for Pincurchin. 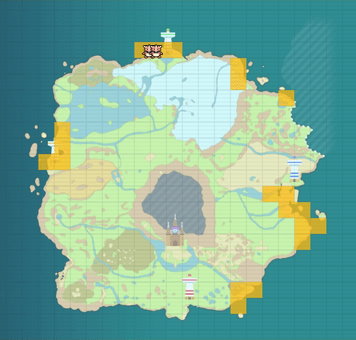 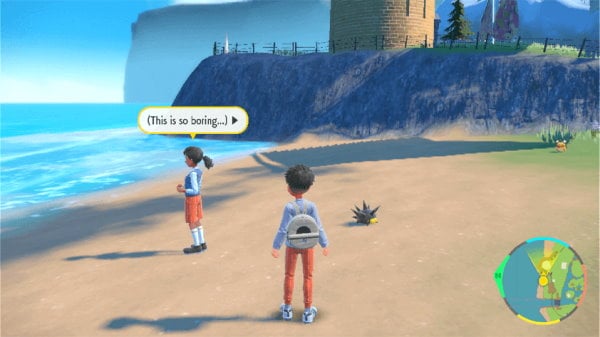 As an electric-type pokemon, you can catch it with the help of multiple ground attacks. Although please note that some of the Pincurchin can be timid in nature and may drop Pincurchin spines attack while getting caught.

This brings us to the end of this Pincurchin Location guide for Pokemon Scarlet and Violet. Please note that Pincurchin are quite a rare type of pokemon and arent that easily available. On top of that, they are quite timid in nature and get uncomfortable when trainers are around. The above guide should help you to successfully catch these pokemon in no time.