In this tutorial, we will help you troubleshoot and fix various Pluto TV Chromecast connection issues. This video-on-demand service provider, though launched around seven years back, has recently seen a surge in its userbase. Surviving this highly competitive domain, it has adapted itself to changing times. As of now, it has more than 250 channels, with content spanning across entertainment, sports, news. tech and a plethora of other domains.

To get a much better viewing experience, users stream their contents over to their Smart TV using Chromecast. However, sometimes you might have to face occasional hiccups. Among them, the most common issues seem to be the inability of the users to connect to Chromecast from the Pluto app. In this regard, our guide on Pluto TV Chromecast Connection Troubleshoot should help you rectify all such issues. Follow along for the complete instructions. 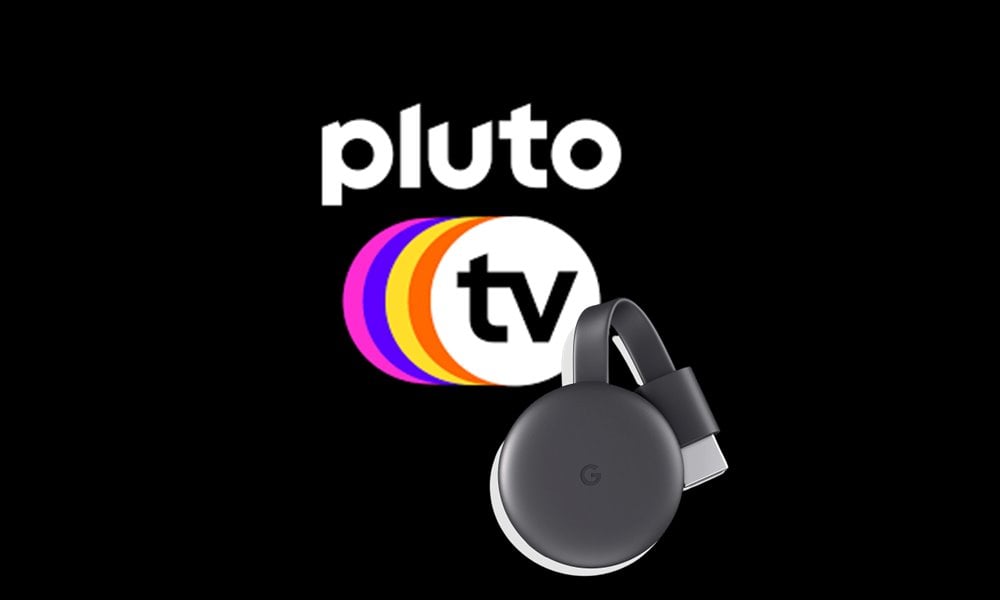 If your Pluto TV app on your smartphone isn’t able to connect to Chromecast, then here are a few workarounds that you could try out. There is no universal fix as such. It is recommended you try all of these methods until the issue gets fixed.

First and foremost, you should make sure that your device and Chromecast are both connected to the same WiFi network. If that is not the case, then do so right away and see if this fixes your issue or not.

Fix: Pluto TV Not Working on Samsung, Sony, LG or Any Other Smart TV

Furthermore, it is also recommended that you keep the app up and running. It shouldn’t be minimized or running in the background. It might happen that if you minimize the app, then the device might limit some of its functionalities to save on battery. So to avoid this from happening, make sure that the app is opened and visible to you.

The third fix in our Pluto TV Chromecast Connection Troubleshoot calls for restarting the app. So close the app and make sure that it isn’t even running on the background. In that regard, head over to the Recents apps section and close it from there as well. Once done, now relaunch the app and try connecting it to Chromecast. See if the issue has been fixed or not.

You could also try restarting the network to which your device and the Chromecast is connected to. Along the same lines, you could also restart the router and refresh the network. Once you’re are done with this Pluto TV Chromecast connection troubleshoot, try reconnecting both the aforementioned devices to that same network and see if you are able to get any success.

If none of the above methods gave out desirable results, then you should take the reinstall route. For that, first of all, uninstall the Pluto App from your device and then reinstall it from the Play Store (Android users) or App Store (iPhone users). Once installed, launch the app and sign in with the credentials and try connecting to Chromecast. The issue might be fixed now.

So this was all from this guide on how to troubleshoot various Pluto TV Chromecast connection issues. We have shared five different fixes for the same, do let us know in the comments which one managed to rectify the issue. Rounding off, here are some iPhone Tips and Tricks, PC tips and tricks, and Android Tips and Trick that you should check out as well.