The players are loving the all-new Pokémon Scarlet and Violet game. It is because of the pokemon that are available in it. Hundreds of pokemon are available in the game and the players can find them in different locations. However, it is not easy to find and catch the pokemon. The user will need to do proper planning to catch it and then evolve it.

Now the players are keen to know the location of Marill, its evolution, abilities and learnset. The Marill is a Water-type pokemon that is available in the game. And the players are very much interested in adding it to their team. If you are also one of them, keep reading this guide until the end to know more about it. 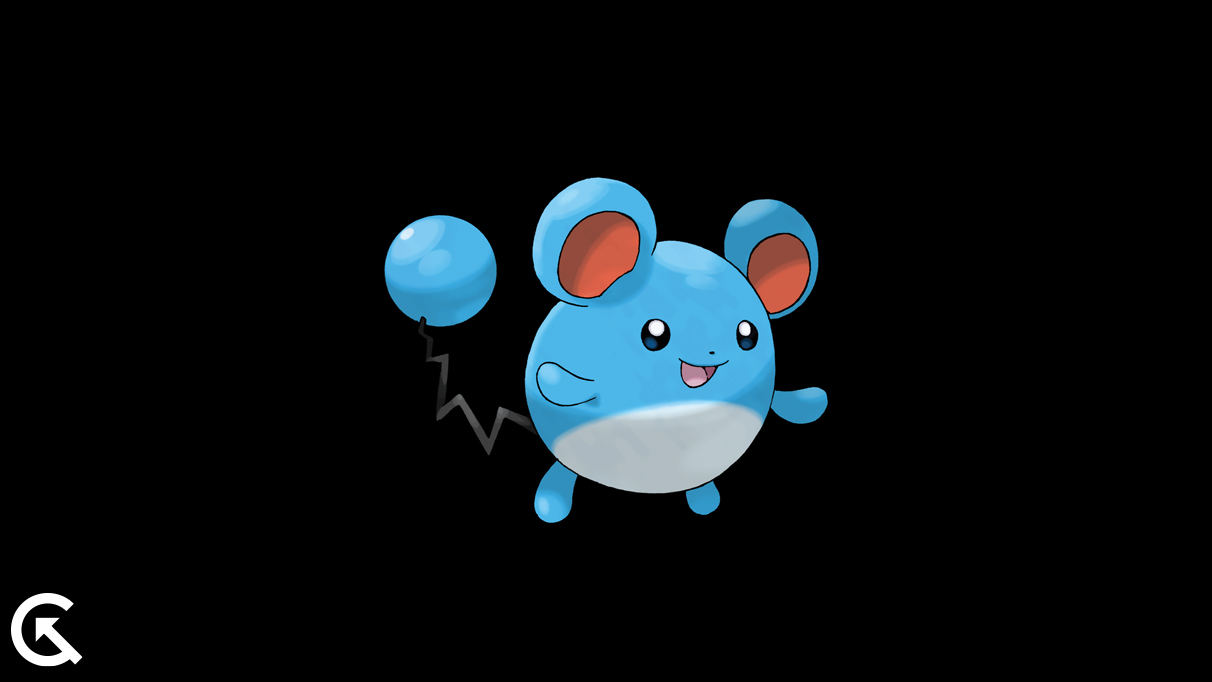 Where to find Marill in the Pokémon Scarlet and Violet?

The players are keen to know the location so that they can find the Marill and catch it. Those who are looking for Marill should go to the South Province where they can also find Azurill. Once you reach there, then approach the pokemon with the resistant pokemon to it to catch it in the game. 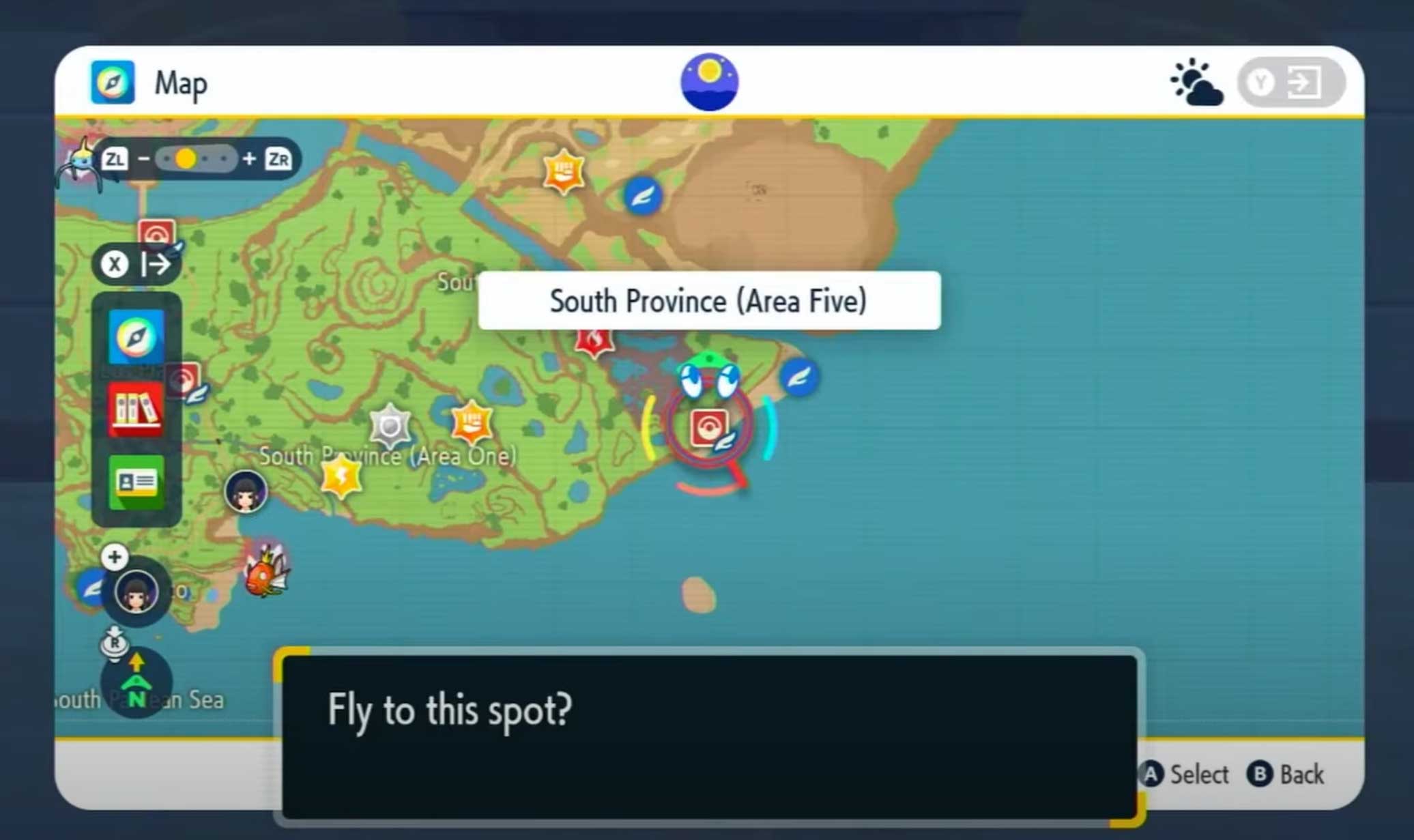 If you don’t know Marill is the evolved pokemon of the Azurill, so if you find the Azurill in the game, then you can also try to catch it. After it, you will have to wait till it gets evolved. Once the pokemon is evolved, then you will get the Marill. To understand the evolution of the Marill, keep on scrolling down to know more about it.

Once the player has caught the Azurill, then they will have to build a great friendship. Up on levelling up the high friendship stats with the help of Soothe Bell, you will be able to see Azurill evolving into Marill. The Soothe Bell is recommended give because it increases the friendship stats by 1.5 times. The players can easily find the Soothe Bell from the Delibird Presents. 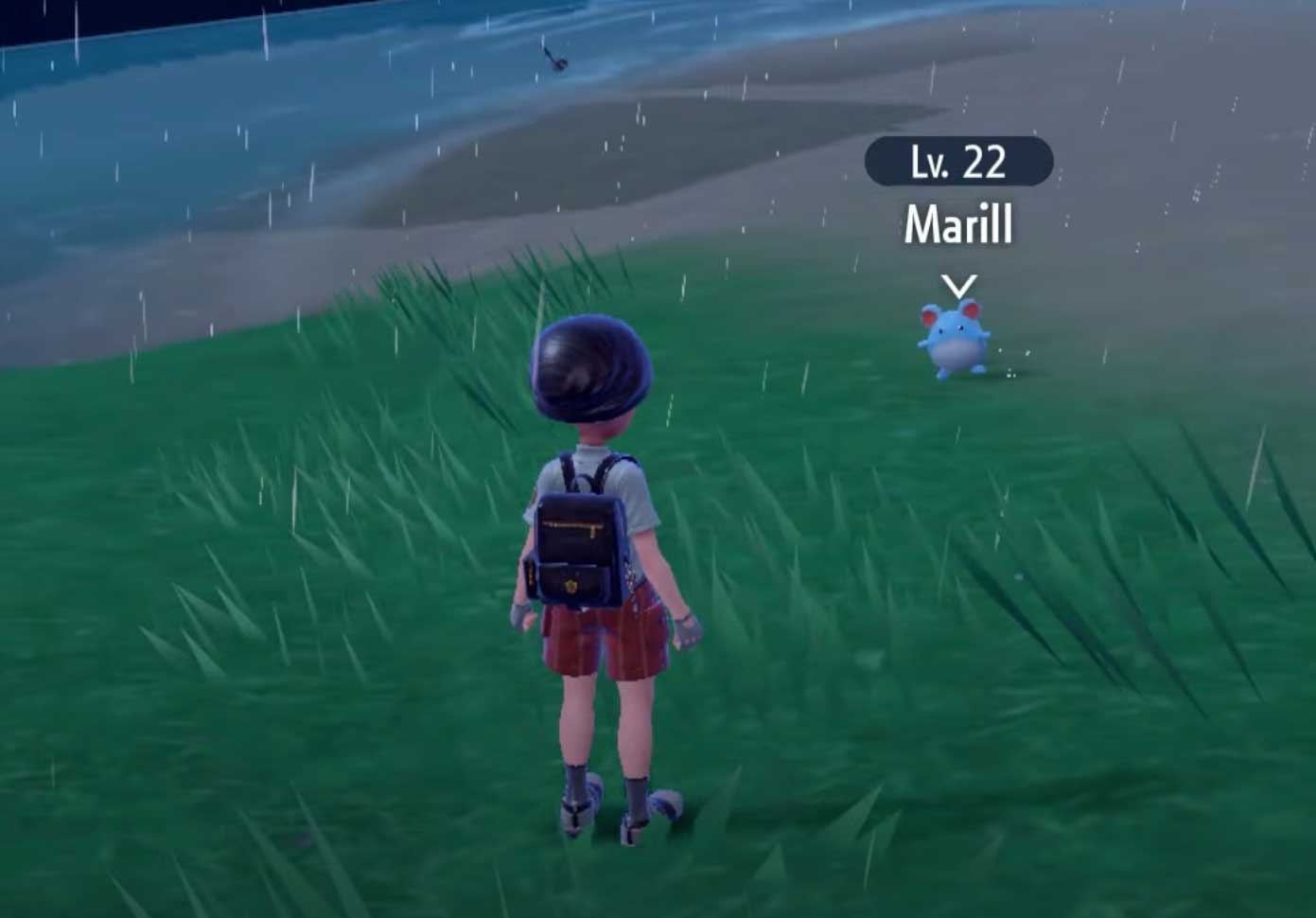 After the evolution of Azurill to Marill, the players will need to increase the level of the pokemon. Once the pokemon reaches level 18, then it will be evolved into Azumarill. So you will have to grind hard with your pokemon to evolve it into the Azumarill.

The Marill comes with some great abilities that you can use in the game against your opponent. We have listed the abilities below, so make sure to check them.

Here are the learnset of the Marill that you will keep on getting after a certain level.

Marill is one of the best pokemon that you will find in the game. A lot of players are trying to catch this pokemon. Also, the players are looking for the right location of the pokemon, so that they can go and catch it. The Marill comes with some great abilities and stats which we have listed above. Along with it, we have also mentioned the details about the evolution of this pokemon in the game, so that you can understand more about it. That’s it for today, see you in the next one.