2013’s Project Zomboid is an open-world isometric survival multiplayer horror video game that has been developed and published by The Indie Stone. It’s all set in a post-apocalyptic, zombie-infested world where players will have to survive as long as possible before getting dead. Now, plenty of players are reporting about the Project Zomboid Zombie Respawn issue in the gameplay. If you too, you can check How To Turn Off Respawn in Project Zomboid.

According to the game developers, Project Zomboid is the ultimate zombie survival RPG that literally becomes harder with every checkpoint where players will need to craft items to help themselves alive like weapons, food, shelter, etc. The title features an automatic respawn of zombies who have been killed sometimes before which means the zombies will never get dead permanently in the gameplay which always keeps you in the game whatsoever. 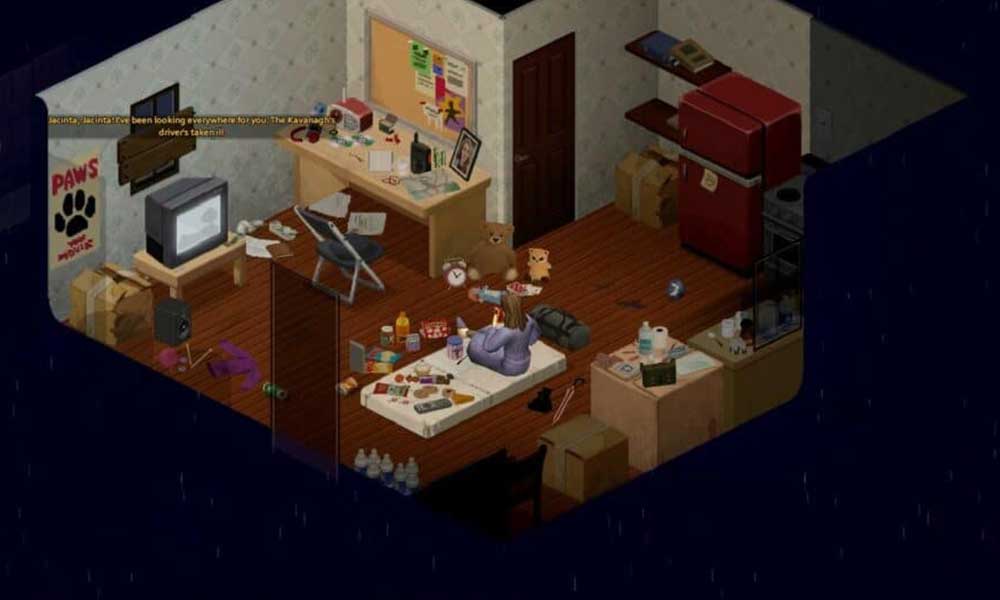 Project Zomboid Zombie Respawn, How To Turn Off Respawn

Now, if you’re also feeling the same thing and somehow the respawn process of the dead zombies become quite faster that you can’t handle the pressure or difficulty in the gameplay then don’t worry. It’s one of the features that has been included in the game by default and can be turned off manually from the in-game settings menu. So, without wasting any more time, let’s jump into the guide below.

Note: After changing the Respawn Hours value to 0, dead zombies will never respawn in the same area.

Interestingly, the Project Zomboid game also allows players to control some other useful options for the zombies’ settings that can easily help you to progress in the gameplay without worrying too much. That means dead zombies won’t respawn in the same location once killed and other alive zombies will also have fewer chances to detect you in the proximity area. While creating a custom sandbox, you’ll be able to adjust plenty of zombie options.

1. As mentioned, you can tweak the zombie speed setting Under the Zombie Lore section. There are 4 different setting speeds for zombies that you can opt for:

Shamblers: It’s slightly slower than the default zombie speed setting where the zombies will move quite slow.

Sprinters: Zombies will literally sprint at you quite faster where it’ll be quite hard for you to even get away or jog away from them.

Random: In this option, zombies will be randomly fast, slow, or at a regular speed. Everything will happen randomly by mixing all three above-mentioned options. This setting will always keep you focused and the game will be always interesting enough.

2. You can also tweak the senses of zombies in the gameplay so that you can play accordingly. It includes three different settings like sight, hearing, and smell.

Sight: You can easily change how better the zombies will be able to see you. That means even if the zombies are far away from you, how fine they can see you like Eagle, Normal, or Poor sight. If you select Eagle sight then they can easily see you from a far distance. If you select Normal then they can see you with the default standard view. While the poor sight will make them blind from a distance.

Hearing: Zombies can become aggressive or normal depending on how well they can hear you out like footsteps, interactions, weapon firing sound, etc. The hearing settings include Pinpoint, Normal, and Poor whatever you prefer.

Smell: Smell settings can also impact a lot in the gameplay when zombies are near you. It’s better to stay away from zombies and that requires the way you smell or your surrounding smells. The smell settings include Bloodhound, Normal, and Poor accordingly.