It may possible that somehow your PS4 Controller Won’t Connect or Sync to the console properly then you’re not alone. There are plenty of reports coming out that multiple PS4 controller users are encountering the same issue which is frustrating a lot. Initially, it was expected that the not syncing problem is causing due to some kind of connectivity issue but that’s may not be the case for everyone. So, if you’re also facing the same, follow this guide.

All of sudden, if your PS4 controller stops syncing or doesn’t connect then make sure to perform some of the possible workarounds that are mentioned below. Before heading over to the troubleshooting guide, we should mention that you’ll have to check out the Bluetooth connectivity issue properly. Any kind of Bluetooth signal interference may cause several issues whatsoever. 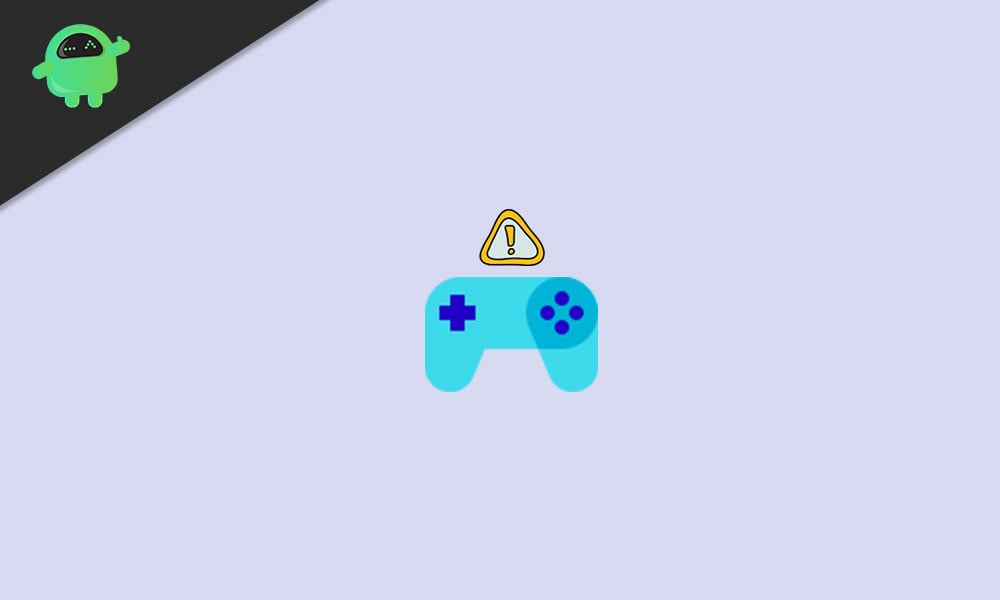 How to Fix PS4 Controller Won’t Connect or Sync

Make sure to properly connect the controller to Bluetooth wirelessly. If you have a number of Bluetooth devices connected to your PS4 console and you’re experiencing issues with the connection then you may have signal issues.

Keep in mind that your PS4 controller is charged more than 60% to easily connect to the console. It’ll get rid of all the possibilities with the low battery issue.

3. Connect with a USB cable

If you’re having issues with the controller connectivity or syncing with the console wirelessly then make sure to connect it with a USB cable and then try checking the issue again. You’ll require a good-quality USB cable to work properly. Just press and hold the PS button on the controller for a few seconds to clear the old connection settings & re-sync the controller.

As your primary controller isn’t working or connecting to the console, you’ll require a secondary PS4 controller to perform a soft reset. To do so:

If you can’t perform a soft reset on the controller then you’ll have to go for performing a hard reset. You’ll require a paper clip to do so.