Xiaomi finally started pushing their new major OS update; MIUI 13 for the Xiaomi Redmi 10 and Redmi 10 Prime based on Android 12. The update is now started rolling around the globe and will soon be rolling to users with Redmi 10 Prime in India.

Redmi 10 was launched in Malaysia following numerous teasers in the past week. The device packs a quad rear camera setup and a hole-punch cutout for the selfie camera. It is powered by a MediaTek Helio G88 SoC and comes with a large battery that supports 67W fast charging. Later, Xiaomi rolled the Redmi 10 in India has Redmi 10 Prime with a few changes. 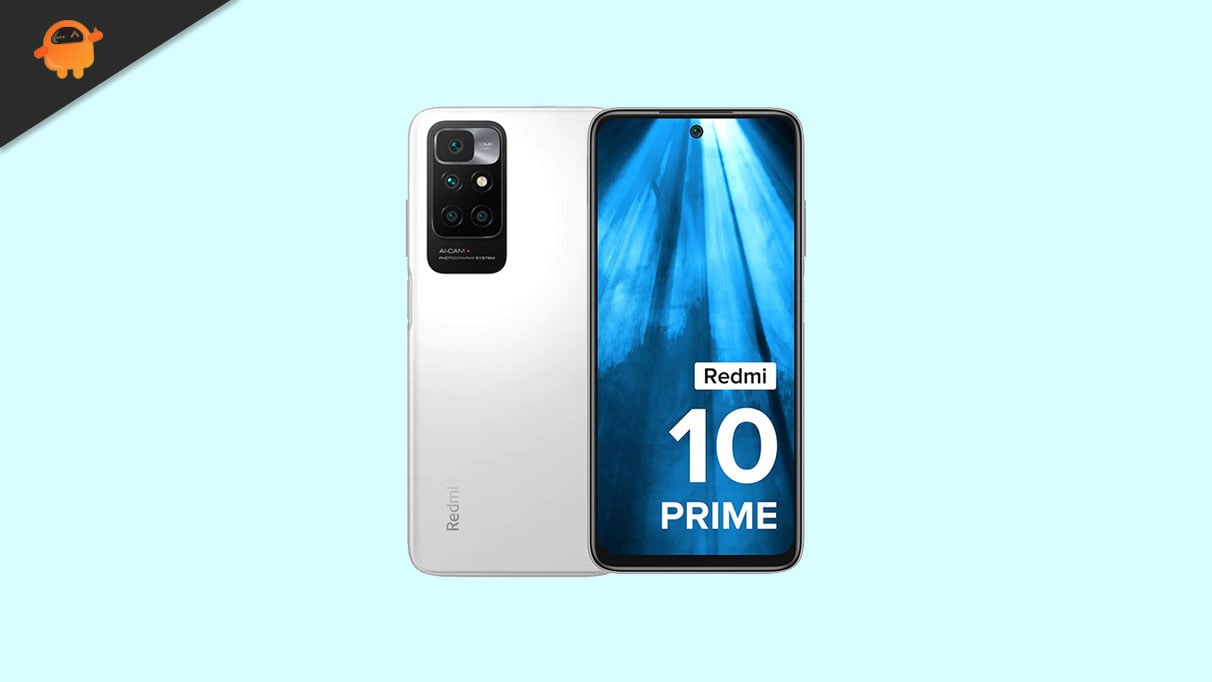 Updated on March 01, 2022: In Indonesia, Xiaomi still rolling their Android 11 version with February 2022 security patch for the Redmi 10. The update is labeled with software version V12.5.10.0.RKUIDXM.

Before we get straight to the steps to flash the MIUI 13 update based on Android 12 on your Redmi 10 and 10 Prime, let us take a look at the pre-requisites first.

I hope you installed the Stock ROM on Redmi 10 and 10 Prime (lisa) successfully, Now please rate this website with your comment. We always welcome feedback and improvements.