Risk of Rain has two titles, both of which are available to play on PC, PS4, PS5, Xbox Series X|S, Xbox One, and even Nintendo Switch. The game is about fighting off randomly spawning enemies and bosses on a mysterious planet. We get the option to play solo or in a group of three. The second title was a development of the first one, with the same storyline but different gameplay. The first title launched back in 2013 was a 2D video game, while the second title was a 3D game.

After the success of the first title, the developers came up with the second iteration, and now these fans are even questioning the third title. The second title also witnessed a fair share of success, so expecting a third title is not entirely out of the question. But what do we know about the third title so far? That is what we will discuss here in this article. So without any further ado, let’s get into it.

Fix: Risk of Rain 2 Mouse or Keyboard Not Working Issue 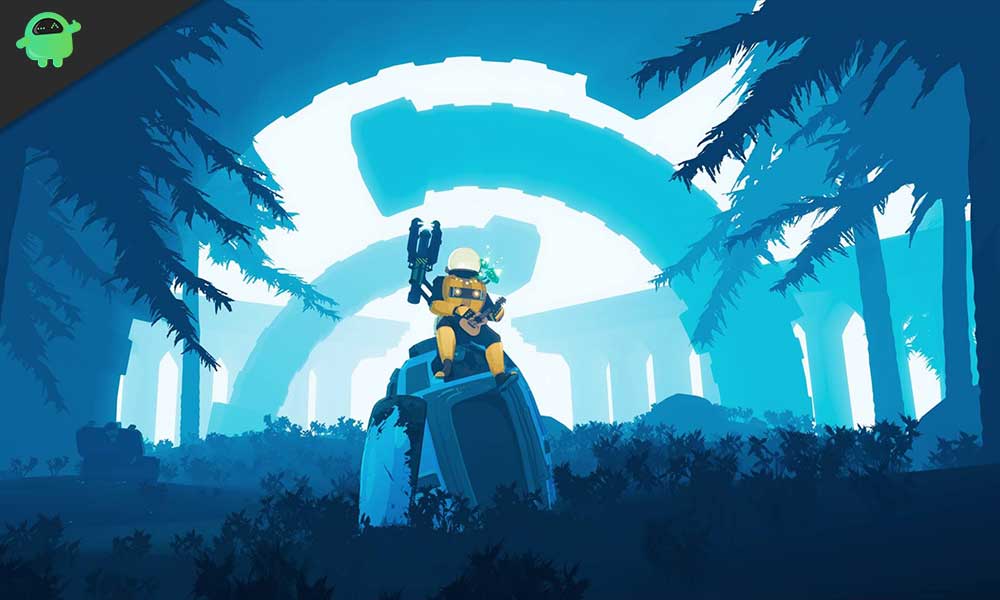 The first title came back in 2013, and we had the second title in 2020. The developers then released an anniversary update back in January 2021. There was even a new paid DLC released on March 1st, 2022, that added new maps, enemies, and bosses to the game. So the developers are currently just working to improve the gameplay experience of Risk of Rain 2, and expecting a third title soon would be too much. We could see Risk of Rain 3 sometime around 2025 or 2026.

Now for expected platforms, we can expect the list to stay the same. We will certainly see the title coming to PC and PlayStation. It is doubtful whether we will see the game coming to PlayStation 4 if a new PlayStation releases by the time it comes out. It should be available for PS5, though.

Now when it comes to Xbox, the game should come to Xbox Series X|S and Xbox One. If a new Xbox console releases by the time the game releases, we will also see the game on that console. And for the Nintendo Switch is challenging to predict as of now. If the title’s gameplay remains as demanding as the second title, it should work well with the Nintendo Switch. But if the developers take it up a notch, we will need a bumped version of the current Nintendo Switch in the market.

So this is all about the release of Risk of Rain 3. If you have any questions or queries about this article, comment below, and we will get back to you. Also, check out our other articles on iPhone tips and tricks, Android tips and tricks, PC tips and tricks, and much more for more helpful information.