Vivo is a Chinese technology company owned by BBK. It has released another mid-range affordable premium smartphone called Vivo V17 Pro (PD1931F). You can say that this device is a true successor of the Realme X model.

These days Android device users are prone to gain full control over the device subsystem to customize look & performance. If you’re one of the Vivo V17 Pro users then you may be wondering whether you can unlock the bootloader, root, or install the custom ROM on Vivo V17 Pro. 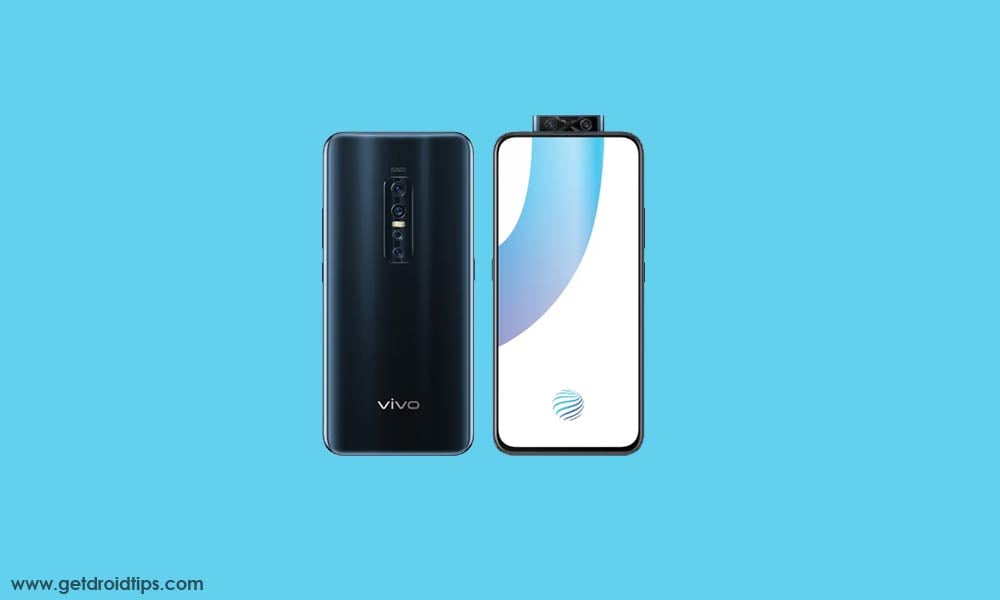 The first official impression of Vivo V17 Pro is filled with plenty of happiness by a lot of people. This gadget has almost everything that a modern person needs. It’s not just the looks that are contributing to making this phone a good option to buy, there are other factors as well. In fact, it’s a gadget with good-looking and amazing cameras. The latter is exactly what many people pay attention to when they have to invest in a brand new smartphone. Well, Vivo V17 Pro has a dual 32 +8 MP pop-up front camera and a quad 48+13+8+2 counterpart on the rear. This is something that seems pretty interesting for those who love capturing pictures. Innovation is another major factor in this gadget and surely it has a lot that hasn’t circulated in the international smartphone market beyond a limit as of now.

It has a 6.44-inch super AMOLED display that simply lets you have 1080 x 2440 pixels. The corning gorilla glass 6 has been fixed on the same in order to protect it from scratches. When it comes to data processing speed, this gadget has an octa-core 2GHz Snapdragon 675 processor which simply lets you keep up the pace against the task you are performing. The massive 8GB RAM is another leading factor about this gadget that lets the users perform any task without any interruption. Vivo has also provided a USB Type-C port on this gadget. The 4100mah battery can be charged with quick charging technology.  This gadget is the best option to consider if you have higher data storage needs. It is possible to store up to 128GB of data in this default storage space.

It seems that you’re not being able to unlock the bootloader quite easily on your Vivo V17 Pro because Vivo has blocked the bootloader unlocking process due to security measurements related to the device system and the user data.

2. Is There Any Rooting Method on Vivo V17 Pro?

Unfortunately, as of now, you won’t be able to install any custom or modified firmware on your Vivo V17 Pro because you are neither able to unlock the bootloader nor gain root access. In that scenario, it’s impossible to flash a Custom ROM on your Vivo V17 Pro until custom firmware developers come up with a compatible build apart from a proper flashing method.