New Update on December 29, 2020: Samsung rolled the December 2020 security patch in Sri Lanka with software version A115FXXU1ATL1. The update is based on Android 10 and not the new Android 11.

New Update on November 24, 2020: Today Samsung rolled the November 2020 security patch for the Galaxy A11 with build number A115MUBS1ATK3 in the South American region.

The Korean giant, Samsung, has constantly been releasing smartphones under the “A” series since it came back in 2018. Along with this series, Samsung has been launching several models to attract customers and get more market share. Back on March 14, Samsung unveiled the new Galaxy A11. This is the successor to the last year’s Galaxy A10s.

The Samsung Galaxy A11 comes with a 6.40 inches TFT display with an HD+ resolution, i.e., with a resolution of 720×1560 pixels. It has a pixel density of 268 Pixel Per Inch ( PPI ), a screen to body ratio of 81.6 percent, and an aspect ratio of 19:5:9. The rear of the smartphone is made up of plastic, and the frame is too made up of plastic. Coming to internals specs, this device comes with an Octa-core SoC that clocks at 1.8GHz. Taking about the memory options, it is available in two variants i.e. with 2 and 3GB of RAM.

While it is available only in a single internal storage variant with 32GB of eMMC 5.1 storage, further, this internal storage is expandable via a micro SD card up to 512GB, through the dedicated SIM card slot. This device is a dual-SIM smartphone that accepts Nano-SIM and Nano-SIM cards. This is a really nice touch from the brands that everyone wants in a budget smartphone.

The Samsung Galaxy A11 packs a 4000 mAh battery and still charges over a micro USB port. But this device comes with support for Samsung’s proprietary fast-charging i.e. of 15W charging. The device runs on the latest OneUI 2.0 based on Android 10. Talking about security measures, it comes with a physical fingerprint scanner at the rear and also comes with support for face unlock. Connectivity options on the Samsung Galaxy A11 include Wi-Fi, GPS with A-GPS, micro USB 2.0 Wi-Fi Direct, 3G, and 4G. Sensors on the phone include accelerometer, ambient light sensor, proximity sensor, and compass/ magnetometer. Coming to the dimensions, it measures 161.40 x 76.30 x 8.00mm (height x width x thickness) and weighs about 177.00 grams. It is available in four color options, namely the Black, White, Blue, and Red.

All these coupled with the plethora of new Android 11 features such as One Time Permissions, Chat bubbles, and Dark Mode schedule would prove to be the icing on the cake. So with such a long list of features, no doubt Galaxy A11 users are waiting in anticipation for the OneUI 3.0 Android 11 update. In this regard, this update tracker shall help you out.

Android 11 for Samsung Galaxy A11

Since Samsung is quite busy rolling out the One UI 2.0 (Android 10) update for the devices and there are quite a few devices waiting in line. So, it seems unlikely that the Android 11 update announcement will be made anytime soon. It is expected that the update will be made available for the Galaxy A11 users only the next year after the stable Android 11 update comes out for the masses. We will keep you in the loop once we have more information in this regard. 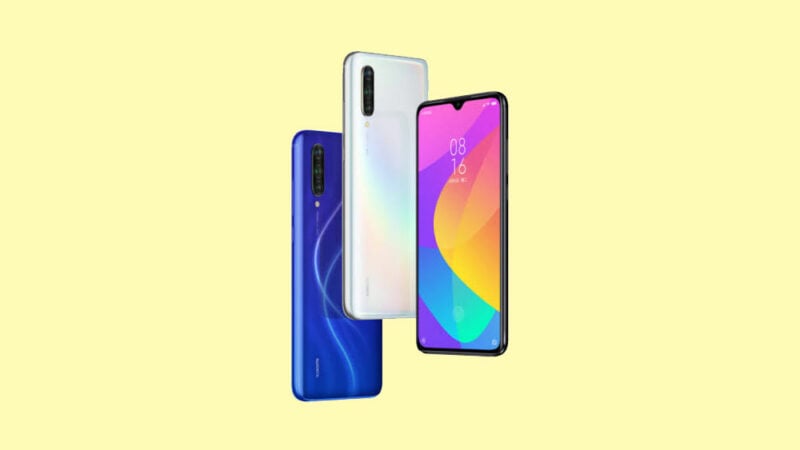 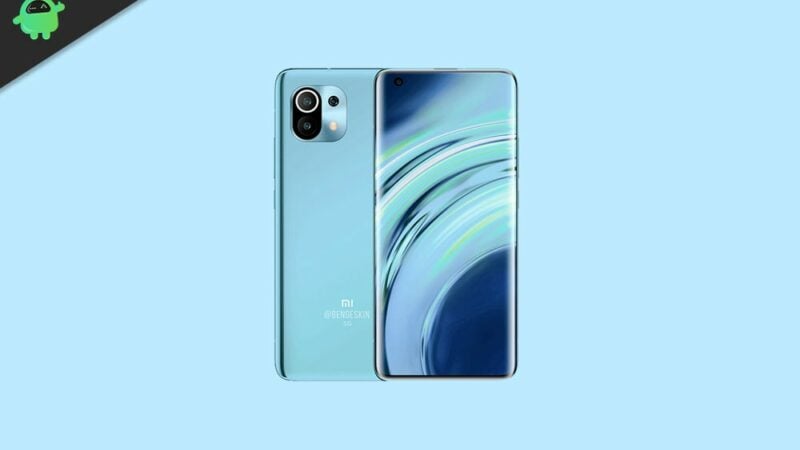 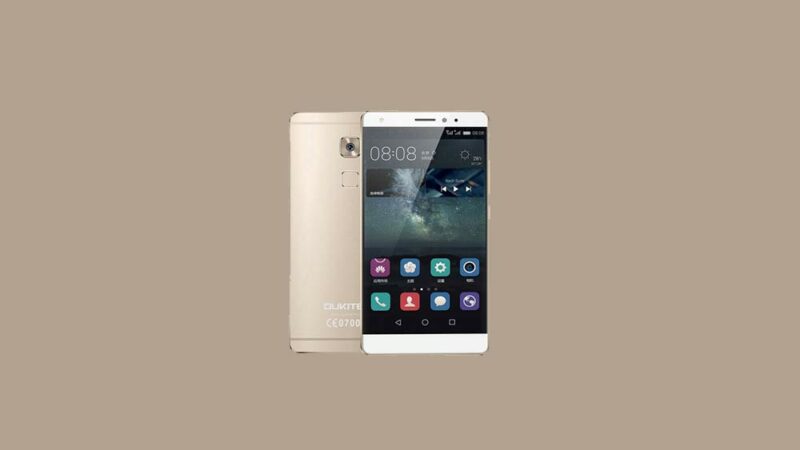 How To Install Official Stock ROM On OUKITEL U13