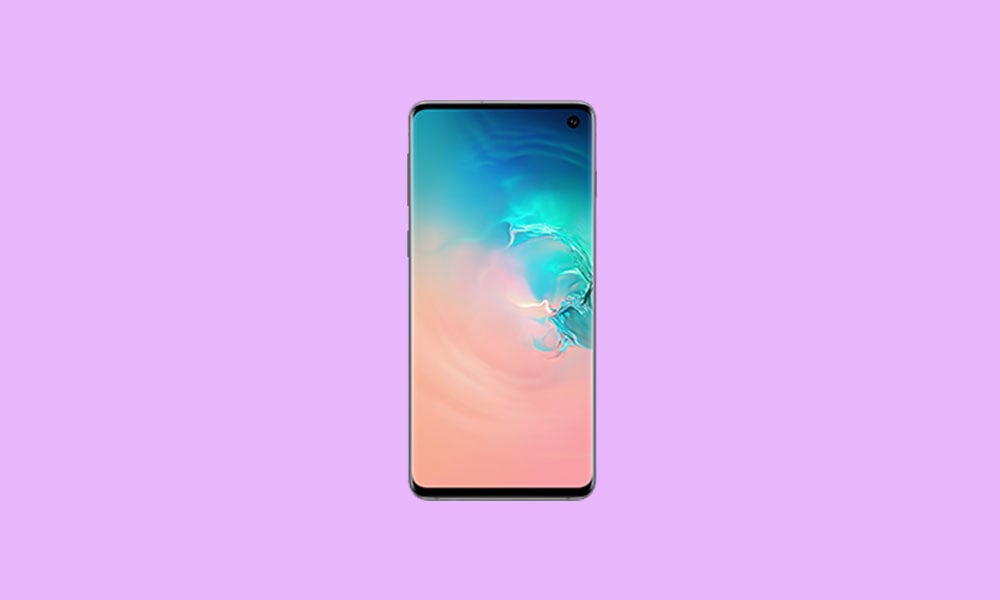 Will Samsung Galaxy S10 and S10 Plus Get Android 13 Update?

According to Samsung’s official blog, the company is committed to delivering 3 major Android OS updates and 4 years of Android Security Patches. Well, Samsung Galaxy S10 and S10 Plus came out of the box with Android 9.0 Pie and later received their 2 major OS updates; Android 10, 11, and 12. There are no chances that these devices will get Android 13 (One UI 5.0) as it has already received 3 major OS updates.

It won’t justify if we are talking about whether this device meets the minimum requirement for the update or not; you can try the Android 13 custom ROM on it. Anyway, if you still want to inspect whether this device is eligible, then let’s hover to the specification section.

Try Android 13 GSI build on your Galaxy S10 and S10 Plus by following the guide carefully.

According to Google’s schedule, Android 13 will be released in Q3 2022. As we know, Google has already rolled their 2 developer previews and started rolling the beta build to the developer to test it.

Regrettably, we do not have any particular release date for Android 13 for the Samsung Galaxy S10 and S10 Plus. But, you can bookmark this page as we will soon add an update tracker to this page along with respective links. So, just stay tuned with GetDroidTips.

Updated on November 11, 2022: Samsung started seeding October 2022 security patch update for the device with software version G977BXXUDHVJ5. The update is based on Android 12.

Updated on October 22, 2022: Samsung started seeding September 2022 security patch update for the device with software version G977BXXSDHVI4. The update is based on Android 12.

Updated on September 29, 2022: Samsung started seeding the August 2022 security patch update for the device with software version G970FXXUFHVG4. The update is based on Android 12.