Android 13 is the latest iteration of the Android OS lineup after Android 12, the stable Android OS right now and running on plenty of devices globally. However, the recently released Android 13 Developer Preview build is officially available for eligible Pixel models currently. Now, if you’re interested in downloading Android 13 GSI and installing it on any Project Treble device, you can follow this full-depth guide.

We’ve shared the step-by-step methods to easily install the latest Android 13 GSI onto any Project Treble-supported device. If you’re one of the non-Pixel device users and your handset is running Android 8.0 Oreo or higher, your device supports Project Treble. Due to the non-availability of the Android 13 OS on your handset, you may be trying to get an early taste of the operating system.

Android 13 OS offers plenty of new features and improvements to its predecessor. Therefore, as an avid Android user, you should try installing the GSI (Generic System Image) file to get the vanilla edition. Google initially releases the OS’s stock AOSP (Android Open-Source Project) builds until the official stable build arrives. So, you can experience it earlier until your device OEM provides the designed OS for the specific model. 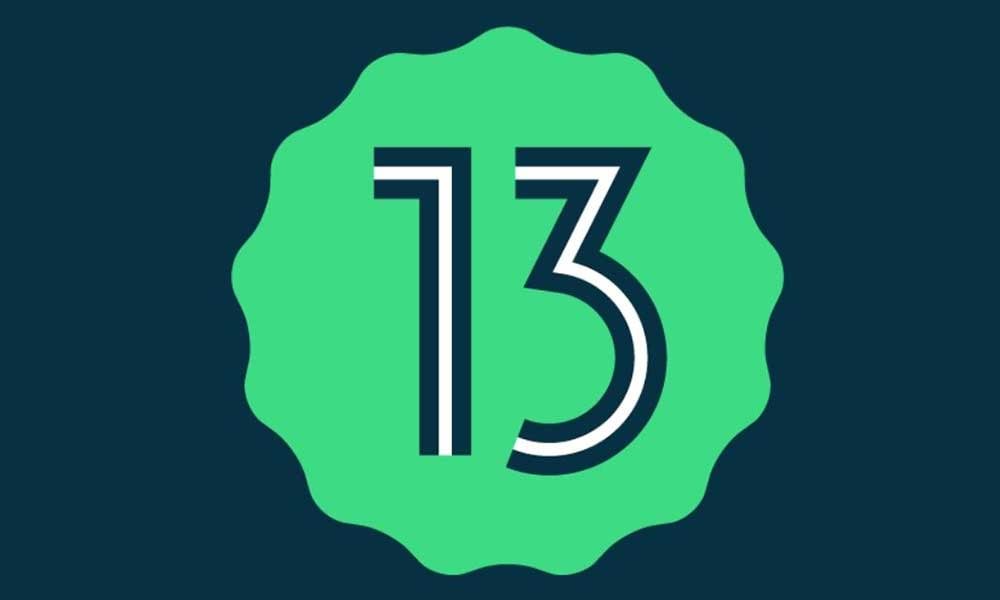 A GSI (Generic System Image) package is a system image file for Android devices with adjusted configurations. It’s compatible with Project Treble support and users can easily flash the GSI file to get the latest version of Android OS even it’s not available for your device model by the manufacturer yet. Google has made it possible for all the non-Pixel Android device users to flash the GSI file according to the architecture and enjoy the latest Android OS version.

You can also check out Treble compatibility on your handset via installing an app called ‘Treble Info’ via Google Play Store. Do keep in mind that your device bootloader should be unlocked first and flashing the Android GSI package on your handset will perform a factory reset too. So, you may lose your important data if you haven’t backed up your device data before getting into it. Now, without further ado, let’s jump into it.

Steps to Install Android 13 GSI on Any Project Treble Device

Note: Make sure to grab the specific GSI package according to your device’s architecture. To check which architecture your device has, you can run the following command on your Windows computer after connecting your handset to it using the USB cable.

Once you’re aware of your device’s architecture, just download the particular GSI package from the link above. Now, you’ll have to follow all the requirements one by one.

Although we won’t recommend you to flash the initial build of Android 13 right now as it may contain multiple bugs or stability issues, it fully depends on you whether you’ll wait for the stable release or not. Try flashing the developer preview build on any of your secondary Android handsets.