QR code is initially developed to expand the barcodes. It is convenient and valuable because it can scan horizontally and vertically in a square shape. QR code contains a lot of information about anything like a product, website, etc., before the invention of the Smartphone. It is used to stock inventory. By scanning a QR code, you can read all information on your device. You can scan QR codes with an Android App or Smartphone camera.

Android is the largest and most popular OS that has customizable and updated features. Nowadays, as technology changes every day in the best possible way, we also need to understand the methods. For example, to know that your Smartphone can read the QR code by the Camera, you need to open the Camera and put it in from of QR code, then wait for a few minutes. If it can read then, you don’t need to follow any steps, and if your device is unable to read the QR code, then here are the steps to know how to Scan a QR code on Android. 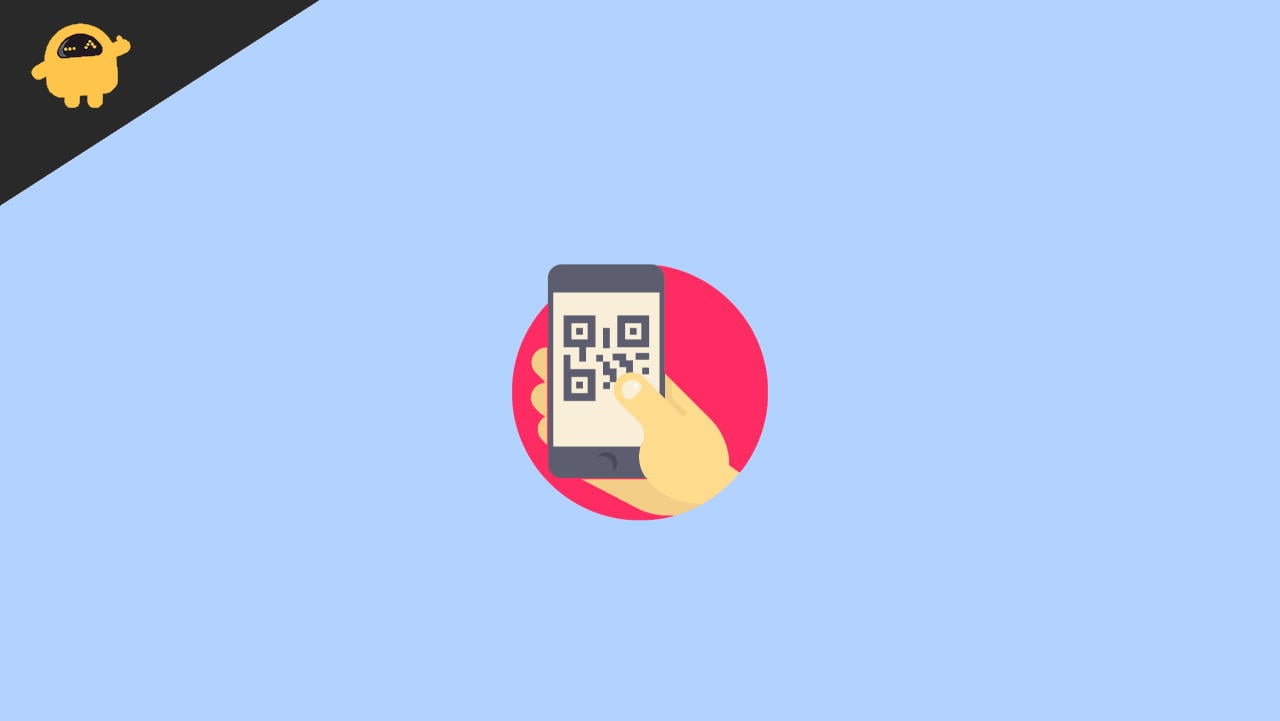 How to Scan QR code on Android

After this pandemic, one of the necessary things is to know how to scan a QR code because almost everywhere we see QR codes while purchasing items, see a menu, book travel or movie ticket, etc. It helps to make social distancing and avoid touching places that may affect you with the COVID19 virus.

There are many apps available in the Google play store that can scan QR codes and show you the results. Some are paid, and some are free versions containing many ads that may irritate you while using the App on your devices. The confusion is which is the best among all these available apps.

If you are using Android version 9 or above, you must know of the Google lens app. If not, then don’t worry. You don’t have to install any app. Google lens first comes as an app, but it was integrated with the camera app after the Android 9 (Pie) update. Google lens can use for multiple things like search products, scanning a QR code translating any language. And its works in real-time.

Some OEM smartphones from companies such as Oppo, Vivo, Xiaomi, Realme etc do provide a feature along with their stock camera to scan for barcodes or QR codes. You may check for the same by going to your camera app and switching to scan/document mode.

For the older versions as they do not have an integrated Google lens. You have to download it from the google play store.

If you don’t want to install any app or have any difficulty using Google lens on your smart devices, then here is one more trick to scan a QR code on your Android device. Some of the browsers are letting to use the QR code scan feature inbuilt into the App. For example, if you are using Mozilla Firefox, tap on the web address bar, and you will see an option of Scan under the address bar. Tap on the Scan icon and read any QR code. For the EDGE browser, tap the Camera on the search bar to scan the QR code.

If you are a Samsung user, you can activate the same option in the Samsung internet browser. First, open the browser and tap on three horizontal lines from the bottom right side corner. Now tap on settings and tap Useful features. On the next page, enable the QR Code Scanner. Now follow the above steps of the Mozilla Firefox browser to scan QR code.