Snapchat is a messaging app for mobile devices that allows users to send and receive “snaps” (photos, text messages, voice messages, videos and drawings). The app also allows users to share their current location with their friends, and it has a feature that lets you see how long it will take for your message to be “read” by the recipient.

However, sometimes Snapchat can have issues, like any other app, and one of those issues is with the app’s voice messaging feature. Here are some potential solutions if you’re having trouble sending or receiving voice messages on Snapchat. 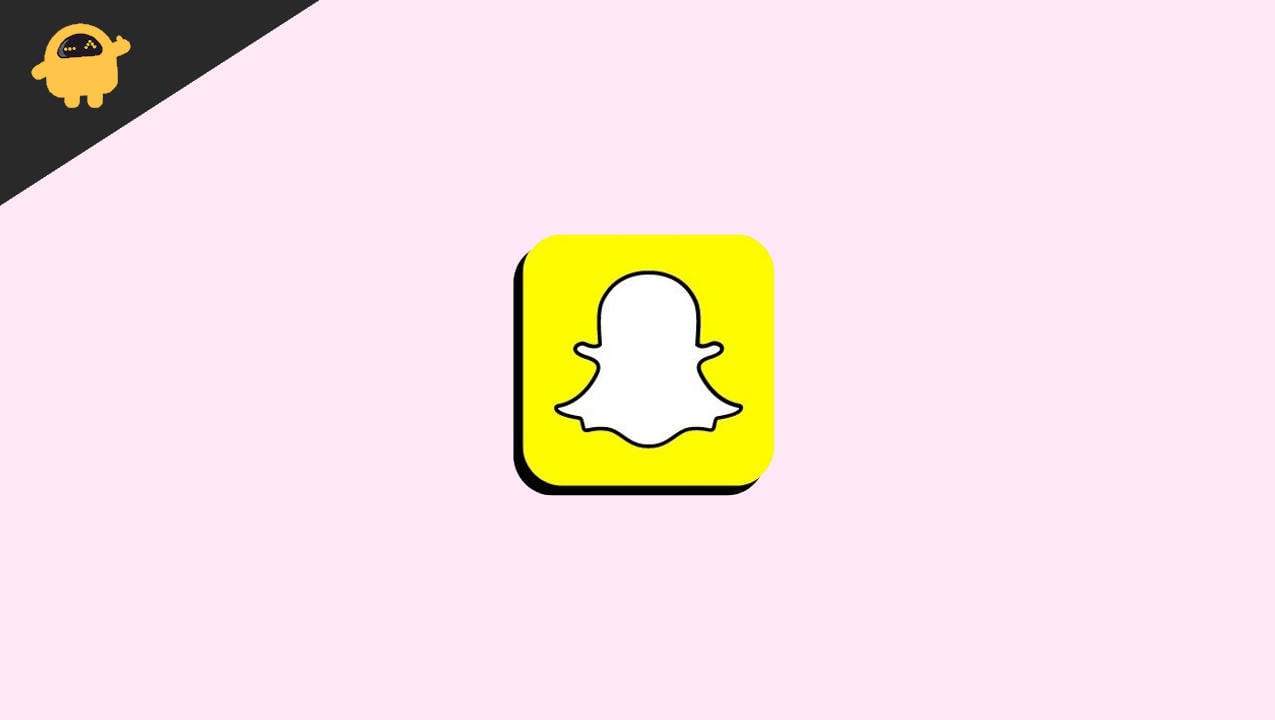 Why are Voice Messages Not Working on Snapchat?

There are a few reasons your voice messages might not work on Snapchat.

When you choose force stop in Snapchat then, it terminates the processor. However, it usually solves the temporary issue on the app. Follow the steps below to do this setting on your Android and iPhone devices.

3. Again, Tap on the Force stop option to close Snapchat.

If you are using Snapchat on your iPhone, then switch the app by swiping upwards by the bottom of the screen. Find the Snapchat Card on your iPhone and scroll down to close it.

If you have tried the above method, then the next thing is to check the voice message on your device. Reopen the Snapchat app and try to send voice messages again.

Most users don’t update their apps to the latest version, and this creates an issue on your device. Updating the apps to the latest version is a good idea and makes your apps faster than previous ones. Initially, updating any apps on your device brings performance, new features, and improvements as well. If the voice message is not working on Snapchat, then you need to update it from the App Store/ Play Store. Follow the procedure to update the Snapchat app on your device.

5. Now, Tap on “Update” to update the latest version.

2. Search “Snapchat” on your App Store.

Restart the Snapchat app on your device and try to send or record voice messages. If this method does not work, then move to another method.

There are a few potential things you can do to free up storage space on any Android or iPhone device:

As you know, all the applications collect the cache data for various purposes. The Snapchat app collects cache data for the sustain to use Snapchat filters, view stories, and more. Furthermore, this data may become outdated and corrupted after some time. The app will not function smoothly and properly when this happens.

However, Snapchat has allowed you to clear the cache data from the settings in the app. The following methods will work for both Android and iPhone devices.

3. Tap on the top right corner to visit the settings menu.

4. Scroll down, select “Account Actions, ” and tap on clear cache.

Snapchat needs app permission to access the microphone to send voice messages. If you did not enable this access, you could not send and record voice messages on your device. Additionally, most users don’t allow access to the apps or know how to enable it. Here is how you can fix them.

3. Go to the permission.

4. Tap on “Microphone” and choose “Allow only while using the app.”

After reinstalling the app, open the Snapchat app on your device and sign in with your account, and try to send voice messages to those you know. This will be the issue on the Snapchat app.

Why can’t I hear my Snapchat voice messages?

There could be a few reasons you can’t hear your Snapchat voice messages. First, check to see if your volume is turned up. If it is, try restarting your phone.

How do I record a voice message on Snapchat?

To record a voice message on Snapchat, press the record button while speaking. Release the button when you’re done recording.

Why can’t the person I’m sending a Snapchat voice message to hear it?

There could be a few reasons why the person you’re sending a Snapchat voice message to can’t hear it. First, check to see if your volume is turned up. If it is, try restarting your phone. If that doesn’t work, try uninstalling and reinstalling the Snapchat app.

How do I fix Snapchat voice messages not working?

If Snapchat voice messages are not working on your Android phone, try the following troubleshooting steps:

If you’re not receiving Snapchat voice messages, the person trying to send them to you may have their microphone turned off. Ask them to check their microphone settings and try again. There’s also possibly an issue with the Snapchat app itself.