Terraria is one of the most popular games right now on Steam. The game has been witnessing immense popularity over the past few days especially after the recent update. The Journey’s End Update, which is the latest update, brought a number of changes into the game and it has reignited the interest of players in the game. The most notable introduction in the recent update has been the Journey mode which allows players to spawn any item in the game and tweak the game as per their needs. This mode is comparable to the creative mode in Minecraft to some extent. 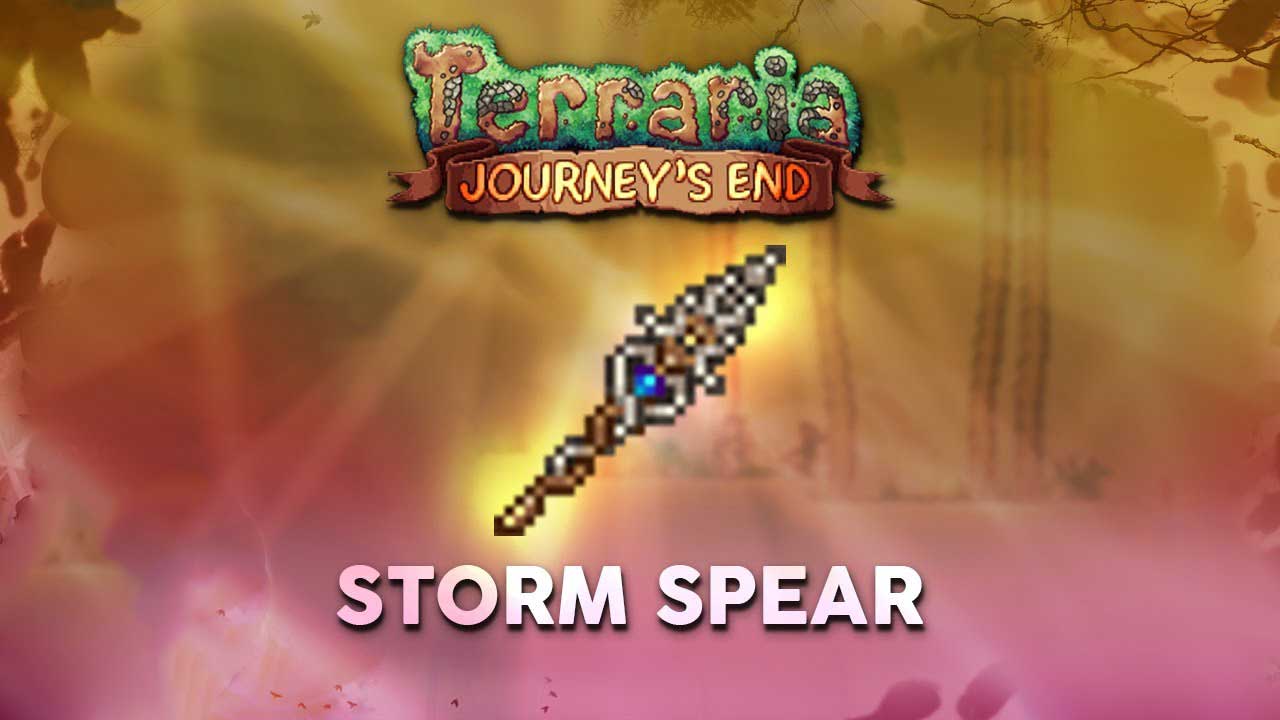 How to get Storm Spear in Terraria Journey’s End?

The special feature of this Spear is that it can hit enemies through walls, albeit occasionally, unlike normal spears. Apart from that it works like normal spears. The lightning effect in the Storm Spear also helps in increasing its range. The effect can also damage enemies.

I hope this guide was helpful to learn how to get a storm spear in Terraria Journey’s End. Please let us know by commenting down below if you have any further queries regarding the same.