TCL Smart TVs are the powerful, performance-oriented Television known for their quality-based collection. Because the TV has many features among them a mirroring feature is a boon for it. But, a majority of TCL users complain about some issues encountered on it. However, the TCL manufacturers are trying to figure out the reason.

But, Users who have day-to-day use of TCL Smart TV are disappointed and feel alone. Therefore, we tried to know the probable reasons for TLC Screen Mirroring. However, These fixes are not guaranteed to solve the issue. But, Until the release of an official fix at least we can take a try. So, this guide lets you know some fixes to resolve the TCL Smart TV Screen Mirroring issue. 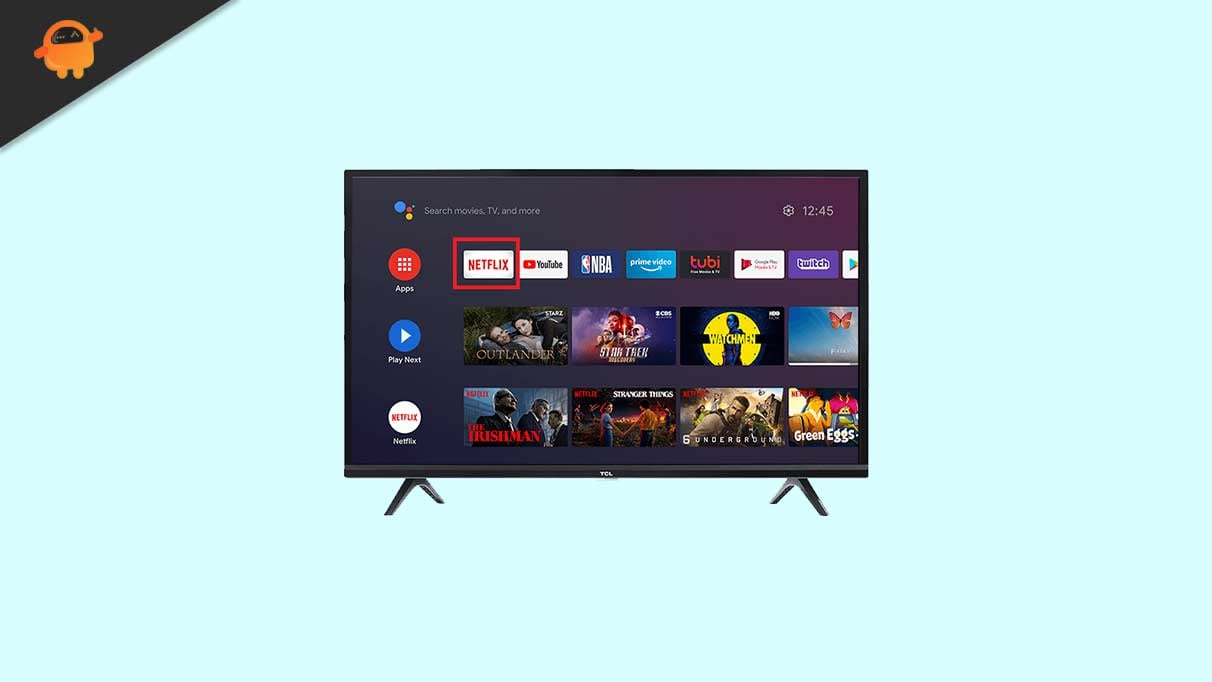 Since its launch TCL smart TVs are popular and their screen mirroring function was working well. But, after that time, few users are currently unable to use the screen mirroring function. Although, TCL manufacturers are known for the issue and trying to fix the concern on their end. Moreover, that issue doesn’t need to be from the manufacturer’s end.

Because there are a few conditions or reasons that arise from particular users’ usage. At that point, we tried to gather some probable fixes. Luckily, we got a bunch of fixes that might save from the “TCL Smart TV Screen Mirroring not working” issue. For that below are the list of fix that we will try here.

Moreover, these problems might encounter screen mirroring issues on your TCL Smart TV. But, just by only hearing the causes, we cannot resolve the issue. Instead, we must take a brief look at each cause to evaluate it properly. For that reason, below we have explained each fix with a few steps if required.

If any of the electronic devices do not work properly. Then, the foremost thing that comes ahead restart that device. Following this, The concerned device will get a fresh start-up and try to solve the earlier error before restarting. Likewise, here users are facing a screen mirroring not working issue. In such a case, we recommend you first restart your TCL smart Tv. After restart, it might resolve the annoying screen mirroring issue.

There is another cause if your TCL Smart TV does not have updated apps. Then, the whole processing unit will malfunction. Following this, the Screen mirroring function of the same will not work properly. So, we recommend you update your TCL Smart TV apps so that the complete TV processing will work efficiently. To update those apps, you can take the help of the below-mentioned instructions.

TCL Smart TV uses Chromecast built-in to deliver secure service to the users. If the above fix does not work. That means, there is some issue with your TCL Smart TV’s Chromecast built-In. It seems that the current Chromecast built-In installation has some corrupt files. As a result, Built-In acts as a hurdle for the Screen Mirroring function. In such a case, we recommend you to Re-Install the Chromecast Built-In. For that, you can take the below instructions as a reference.

Even after updating the Chromecast Built-In. Some users claim the issue is in the same place. We evaluate and find the cause is the data stored in Chromecast Built-In. Meanwhile, These data get corrupted after huge processing and do malfunction. As a result, TCL Smart TV’s other systems like Screen Mirroring are also affected. In such a case, we recommend you clear out the corrupted data stored on your TCL Smart TV. For clearing out that, take the help of the below instructions.

Conclusively, with the above fix’s help, you might be wondering to see the working Screen Mirroring on your TCL Smart TV. However, You can take the official fix release once it announces. However, if you have questions about the given steps then ask them in the below comment box.