In this article, we will discuss Total War Warhammer 3 Best Faction for Beginners. New players usually choose a random to go play with which might ruin their initial game experience and that would not happen after reading this article.

The game is available for macOS, Microsoft Windows, Linux, and Macintosh operating systems. Also, the game doesn’t have high minimum requirements and can run on low-end systems too. The game has a concept of selecting factions to play with.

You can select any one of the eight factions to play the game. We have tried playing all the factions and found out that some are better than others, and that’s how we decided to create this list of best factions for beginners. 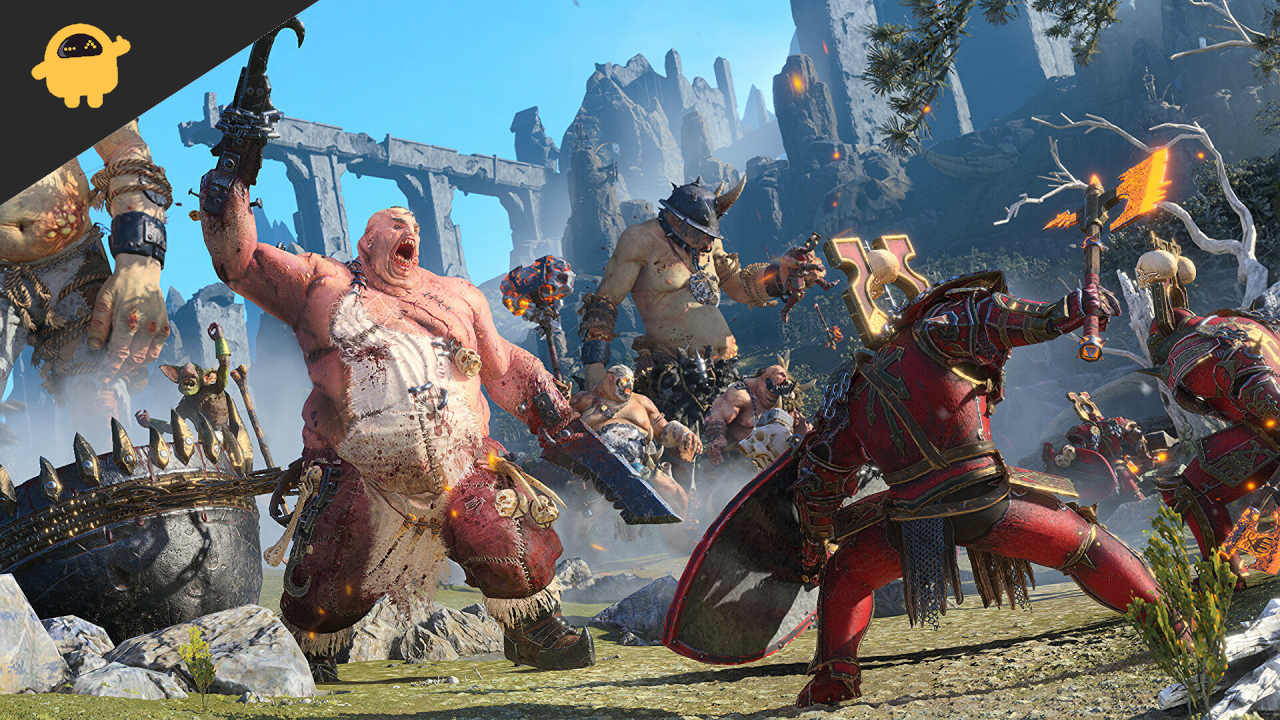 The game has eight factions, and we have ranked those eight factions according to some factors. But in this section, we will only focus on the factions best for beginners level gameplay. So without any further ado, Let us get started. 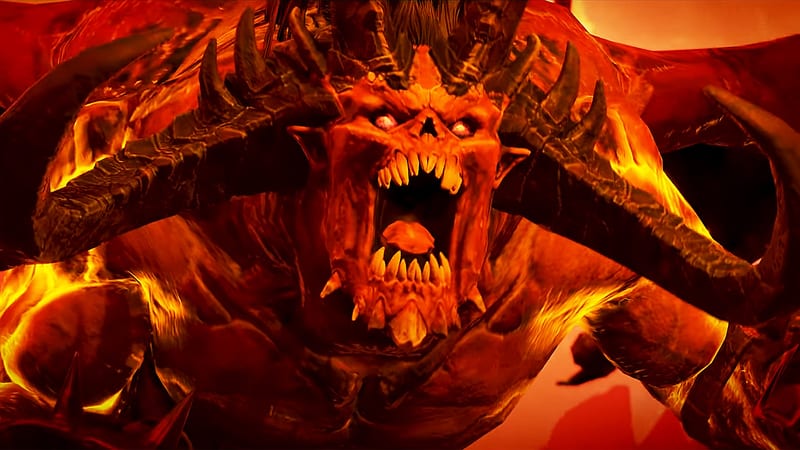 The Khorne faction got one weakness which is lack of magic and artillery units. But they are still best to pull off a round. Winning battles reset your movement rate and refill your troops by a huge amount. 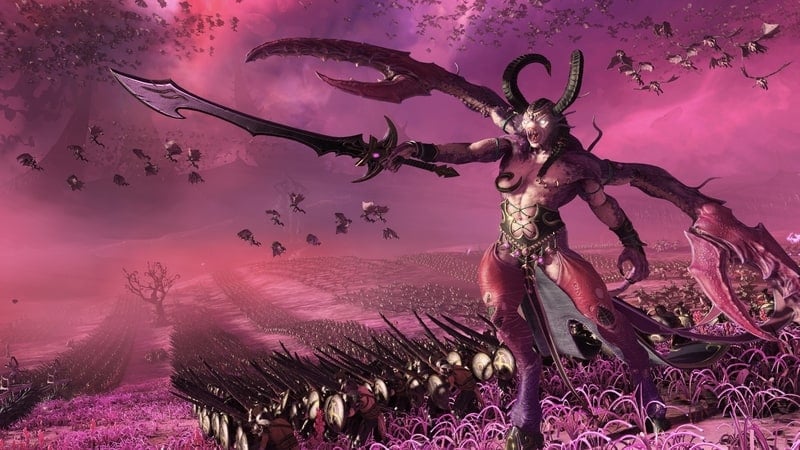 Their rush gameplay is one of their strengths. But new players have to be careful when they use Slaneesh as they lack a bit of survivability. We recommend trying Slaneesh once and then trying others. This will get you an idea about the factions on this side. 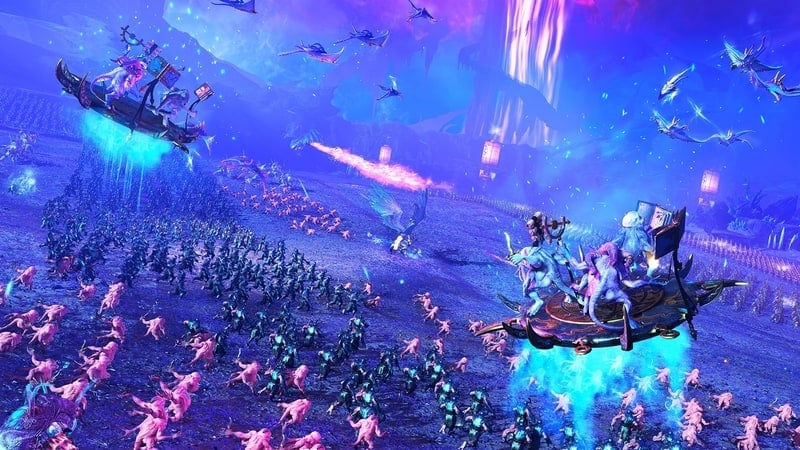 This is one of the most fun-to-play factions. They got some unique mechanics and it may take a while for new players to get used to this type of faction.

Tzeentch got good flying units and long-range battle abilities. The spellcasters play an important role in this army. Basically, they are a very tricky faction, and players need a bit of practice to get used to this faction.

Also, make sure that you understand the mechanics of Tzeentch correctly before proceeding. 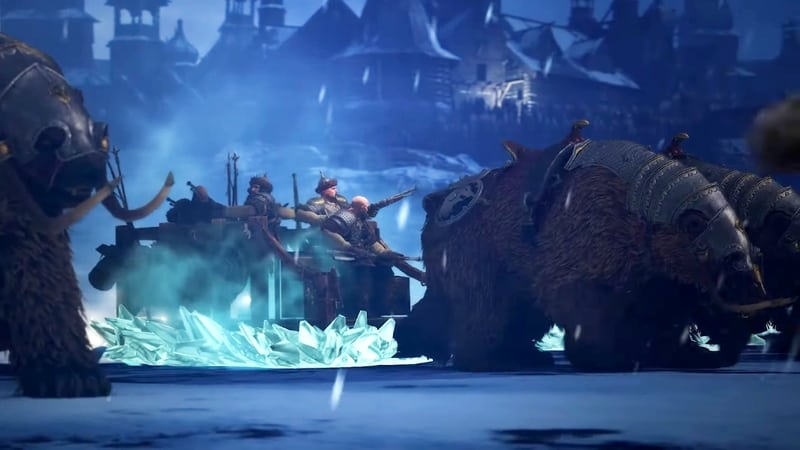 The Kislev is one of the strongest and easy-to-play factions. Even the game itself recommends you to choose between daemons of chaos or Kislev. While using Kislev, you have to deal with a huge amount of enemies, and the primary equipment is going to be low-tier equipment.

They are the faction that believes in their supremacy. The Kislev is the most flexible and versatile faction too. The only weakness of Kislev is they are saturated. If you have just started playing the game then we recommend you try Kislev first. Then you can choose if you want to play with them or not. 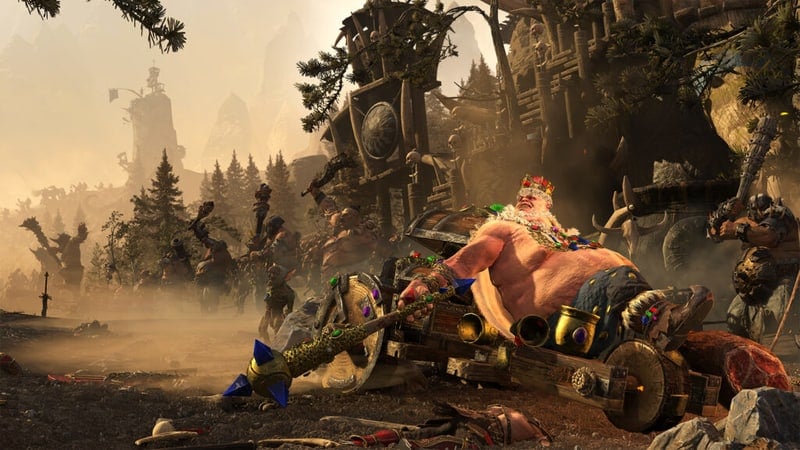 The Ogres are very fun to play faction and their starting positions are pretty decent. They give you two legendary lords to choose. The lords are Greasus Goldtooth, the Overtyrant, along with the Prophet of the Great Maw, Skrag the Slaughterer.

Both of them have a unique playstyle. But from both of them, we say Skrag’s campaign is indeed the sounder one. The starting point of this lord is the southwestern corner. Ogre kingdom’s playstyle can be adapted easily by new players.

Before playing any faction, it’s always important to understand their playstyle first and then their mechanics. The ogres got some pretty good easy mechanics, you can start playing this faction without any hesitation.

To make you understand more about the factions, we have made a list of all the best factions in Total War Warhammer 3. This is a list based on some factors like flexibility and power. The list might keep changing. So make sure you visit this link once in a while to know the updated tier list.

With this article, we hope now you are able to choose a faction to proceed in Total War Warhammer 3. If you have any queries about this article or the tier list, please make comment below. Also, let us know which faction you are gonna try. With that, we would like to conclude this article. Happy gaming.