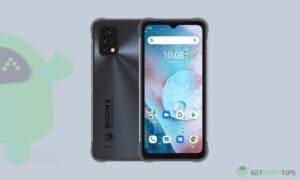 How to Install Stock ROM on UMiDIGI Bison X10S / NFC?

Installing a stock ROM is pretty easy. All you have to do is download the stock ROM for the corresponding device. Then grab the USB drivers, an exclusive flash tool that we will use for performing the installation. Talking of the flash tool, we are using the Spreadtrum Flash tool in this guide because the UMiDIGI Bison X10S / NFC runs on the Spreadtrum chipset.

As mentioned before, here is the list of flash tools and other software which are important to successfully install stock ROM on UMiDIGI Bison X10S / NFC.