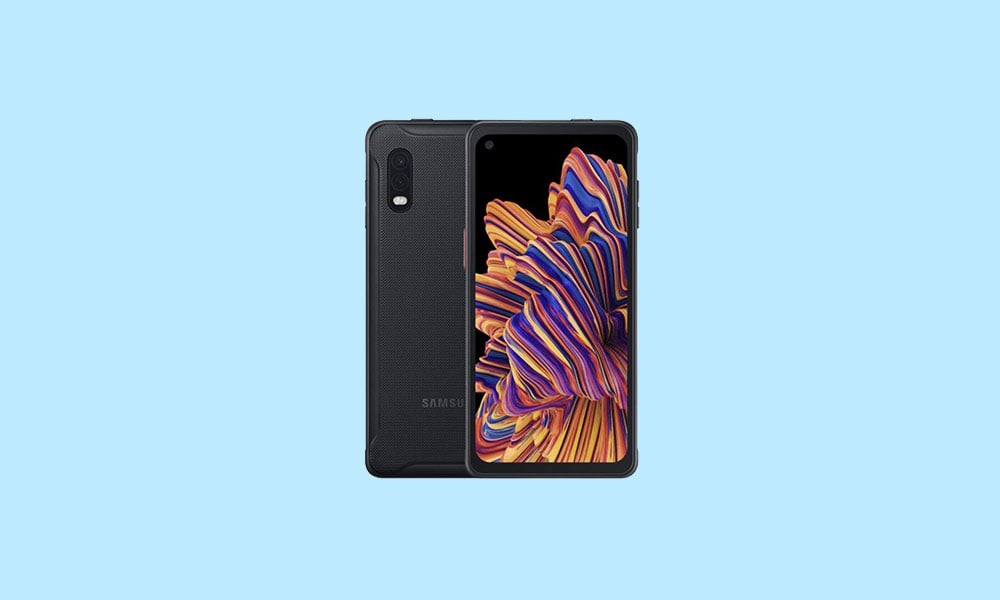 Before heading to the process of unlocking bootloader of Galaxy Xcover Pro, let’s take a quick look at the device specification:

The Samsung Galaxy Xcover Pro features a 6.3 inch IPS LCD display with a Full HD+ resolution. This means that it has a resolution of 1080 x 2340 pixels. It has an aspect ratio of 19:5:9, a screen to body ratio of 79.4 percent, and a pixel density of 409 Pixel Per Inch ( PPI ). This device has the Corning Gorilla Glass 5 for protecting the front.

Coming to the internals, it sports the tried and tested Samsung’s in-house Exynos 9611 SoC that is built on the 10nm process. This Octa-core Soc has Cortex A73 and Cortex A53 cores that clock 2.3GHz and 1.7GHz respectively. To the GPU side, it sports the Mali G72 MP3. The device is available in a single variant that comes with 4GB of RAM and 64GB of internal storage. This onboard storage is further expandable via a micro SD card slot.

Talking about the optics, the Samsung Galaxy Xcover Pro sports a dual rear camera setup. This dual-camera setup includes a primary 25MP sensor with an aperture value of f/1.8 and PDAF. This sensor pairs with a secondary 8MP ultra wide-angle sensor with an aperture value of f/2.2. This rear camera also supports for features like Dual-LED flash, HDR, panorama and can shoot videos in 1080P @ 30fps. Being a rugged smartphone, we can’t complain about this or even we can’t expect a rugged smartphone to perform well in cameras. To the front, this device pairs with a 13MP sensor with an f/.20 aperture.

The Galaxy Xcover Pro packs a massive 4,050 mAh battery that supports 15W fast charging tech from the brand. It runs on the OneUI 2.0 that is based on Android 10 Talking about biometric options available, it has a side mounted fingerprint scanner and also support for face unlock. Connectivity options include Wi-Fi 802.11 a/b/g/n/ac/k/v/r, dual-band, Wi-Fi Direct, hotspot. Bluetooth 5.0, A2DP, LE. GPS, with A-GPS, NFC. USB 2.0, Type-C 1.0 reversible connector. Sensors on this smartphone include accelerometer, gyro, proximity, and compas. Since it is rugged smartphone, it includes certifications like MIL-STD-810G compliant, Drop-to-concrete resistance from up to 1.2 m, and also IP68 dust/water resistant (up to 1.5m for 35 mins). Even though it is a rugged smartphone, this weighs about 179 grams.

So, guys, this is how you can unlock the bootloader on your Samsung Galaxy Xcover Pro. After unlocking the bootloader, you can flash custom ROM, install TWRP, or any other task you want. If you are facing difficulty in any step, then let us know via the comment box below. We will be happy to help you out.