Pokemon Go is an Augmented Reality (AR) game that uses the real-life GPS locations of the players to locate and battle virtual Pokemon. A collaboration between Niantic, Nintendo, and The Pokemon Company, the game has overtaken the world of mobile gaming by storm. It is a freemium game where players can catch various Pokemon as they walk around.

The game was initially launched in 2016 with 150 Pokemon, but now it has around 700 species. You will need to catch them using Poke Balls. The Weather Ball might sound like it’s a Poke Ball, but it’s actually a Move that you can use to attack wild Pokemon. We’ll show you how to get and use Weather Balls in Pokémon Go. 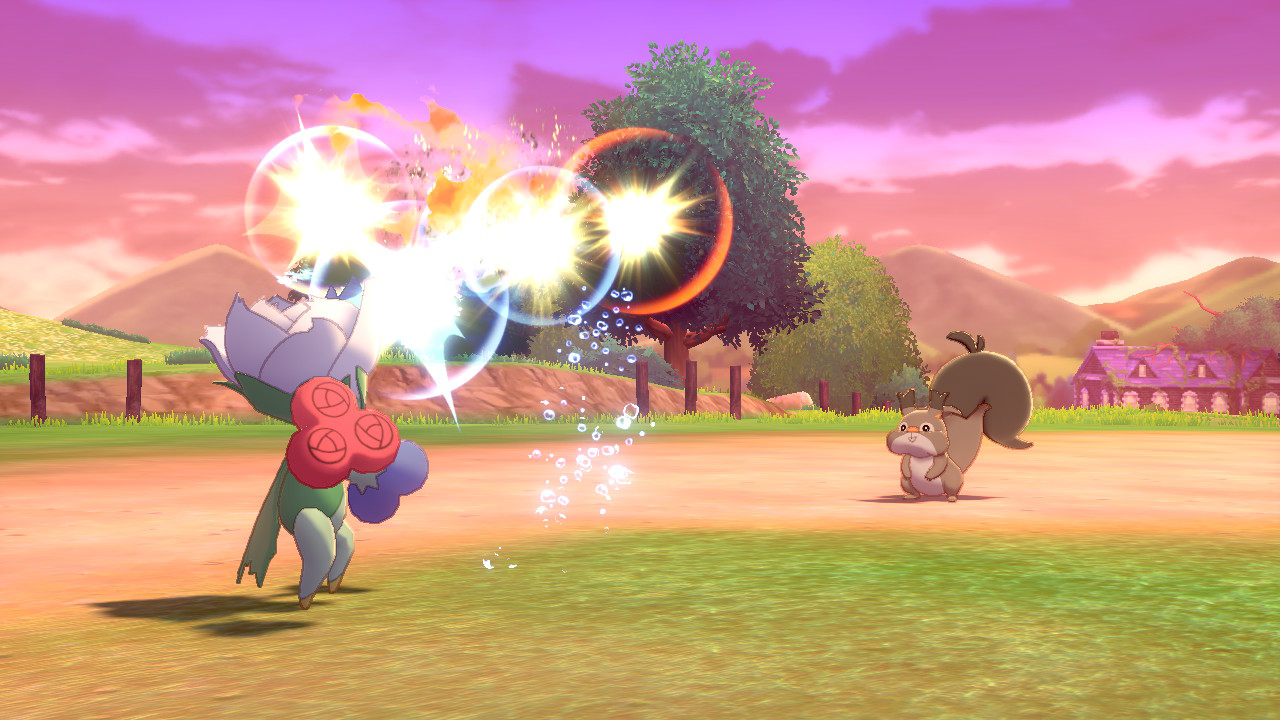 Pokemon Go: How to Get and Use Weather Balls

When you come across a Pokemon in the wild, you must battle it for its capture. This will require you to learn the various moves you can use to fight wild Pokemon. Among these moves, one is called the Weather Ball, which varies depending on the Pokemon.

The Weather Ball is a Normal-type Special Move. Only a single opponent can be targeted. You will need a lot of Charged TMs or Technical Machines to use the Weather Ball as it is a Charged Move. A lot of time and dedication are needed for your Pokemon to learn the move. You can also use Elite Charged TMs to speed up the process.

How to Use the Move

Once you have caught these Pokemon, you can use the Weather Ball in Pokemon Go. The Charged Attack requires only 35 Energy and charges very fast. It is a unique move as its strength and Type depend on the weather. If the weather is not suitable, the Weather Ball is of the Normal Type.

Here is the forecast that you should follow when you are using Weather Ball in Pokemon Go:

The Weather Ball in Pokemon Go is a useful move, so you should add the above Pokemon to your team and check it out. It might help you to catch some powerful Pokemon depending on the weather, that you would otherwise have a hard time catching.