In this Vampire Survivors weapon evolution guide, we will cover the different weapons you get in the game, whether they have got an evolved version, and if yes then how you can evolve them. Vampire Survivors, this rogue-lite game pictures an incredible scene where the entire land is devastated by hordes of monsters summoned by Bisconte Dracula, a complete evil. And as a heroic character, it’s up to you and a few others to dispatch these monsters and bring back peace to the world.

Although the storyline and gameplay are pretty much simple, there is a lot to consume as a beginner. First of all, you will get a variety of weapons in Vampire Survivors that will help in taking your enemies down. But more importantly, as you keep getting deeper into the game, you will need to evolve your weapons and collect more upgrades to keep up with the game.

Just like any other game, the situation keeps getting intense, and you will fight stronger enemies as you keep going. As a result, evolving your weapons becomes a must in Vampire Survivor. But there are a lot of things you need to take care of from the beginning to get fruitful results throughout the game. 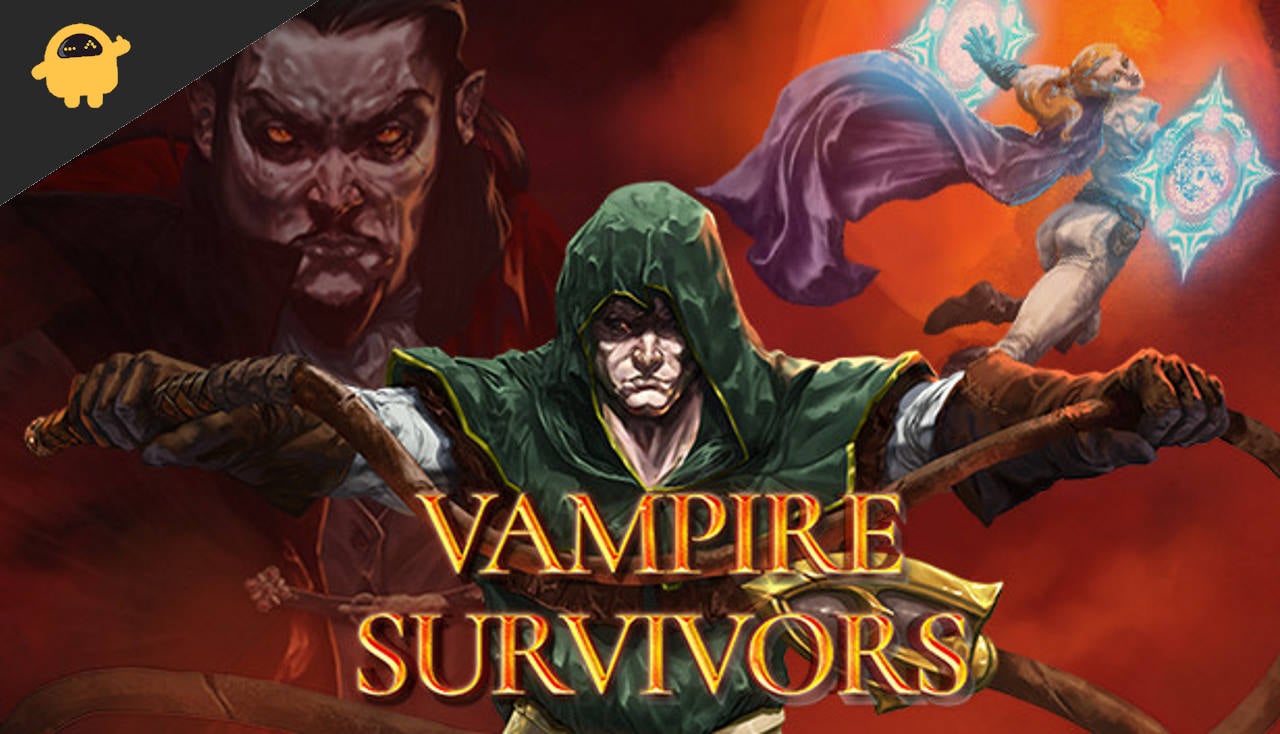 The good thing about the game is you get to choose from various types of weapons. Also, there are different items that add up to your character. But you need to take care of the periodic upgrades in order to increase their power and durability.

Weapons evolution is certainly one of the main concepts of this game. Fortunately, this Vampire Survivor weapons evolution guide will help you pick the right build from the very beginning.

How To Evolve Weapons in Vampire Survivors? 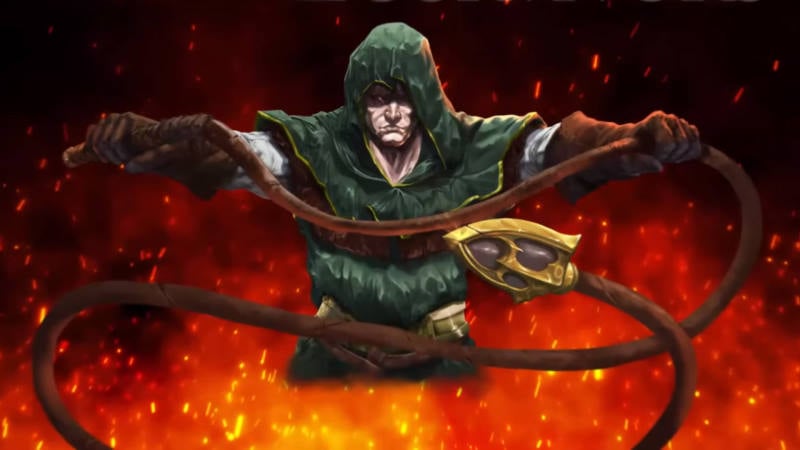 The basic idea is to get the right items and weapons in place. However, the steps are not so straightforward yet. In order to evolve your weapons, you can go through the following points to get some more help.

Remember that you don’t have to upgrade the items even once for pairing them up with your weapon.

Another important thing to note is that if you have many items ready to evolve, your next chest will decide which among them shall you receive while fighting the boss enemy.

This list contains all the weapons available in Vampire Survivors, the correct build, and combos for them. Some weapons on the list can’t be evolved. This is because there’s none available for them yet.

However, we believe they will get their updates very soon in the near future. The list contains the combos in the following manner:

As you know, Vampire Survivors provide you weapons and various other items to make your own combos. These combos make a huge contribution to every fight and are an important source that guarantees your victory. 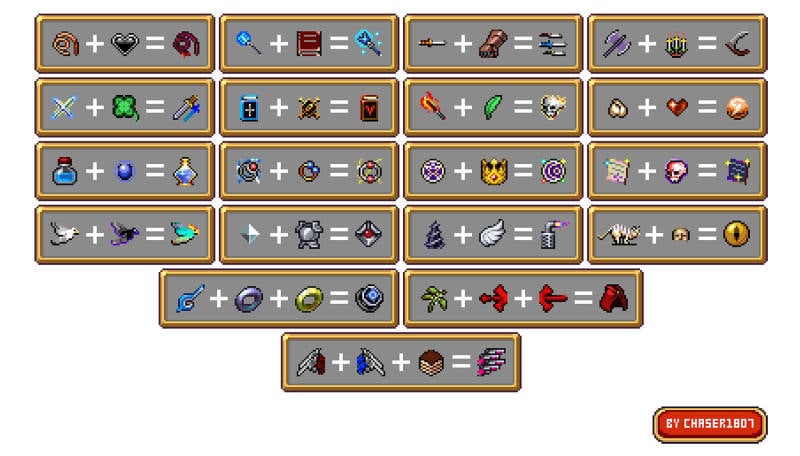 As you level up in the game, you get the chance to go with any weapon of your selection and also upgrade your items as well. If you continue with the same weapon after leveling up, you can upgrade it to a higher level and so it goes.

By upgrading the weapons, you increase their capabilities and better their stats. Since weapons and items have different types of power, by combining them, you can build an absolute combo. 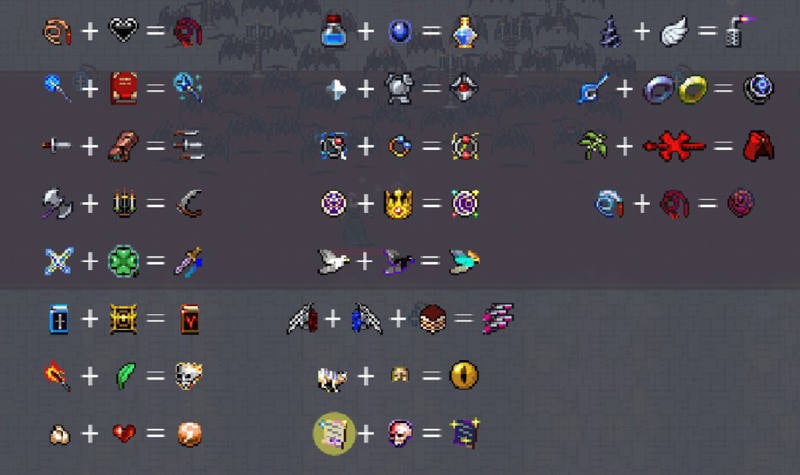 While some weapons fit only with a specific item, others have the ability to combine with a few. But our main motive is to build the correct combo to get the maximum benefits.

Each weapon is upgradable up to 8 times and the items can be upgraded 5 times at most. Therefore, by choosing the correct build and upgrading your weapon, it can be evolved into a much better version.

Evolving the weapons is a basic source that will keep you alive in the game. With time-to-time upgrades of your weapons and items, you will receive more power and abilities. However, one major point where most players get stuck is while choosing the right combo to make the correct build.

But with our weapon evolution list, you can easily get the right build from the very beginning of the game itself. Rest, let us know your thoughts on if this guide has been helpful or if you got any other queries.