Vampire Survivors is a shoot-em-up video game developed and published by Luca Galante. The game was released on December 17, 2021. This is one of the best in its niche as people worldwide are addicted to this game, and this game has very lovely ratings on Steam. In this article, we will discuss Vampire Survivors Best Character Tier List.

If you are a beginner, then you won’t know which character to choose while playing Vampire Survivors but not anymore after you complete this article. There are a total of 36 officially playable characters in Vampire Survivors, 12 are secret characters, and 1 of them is a removed character. All these characters are divided into different tiers – Tier-1, Tier-2, and Tier-3. 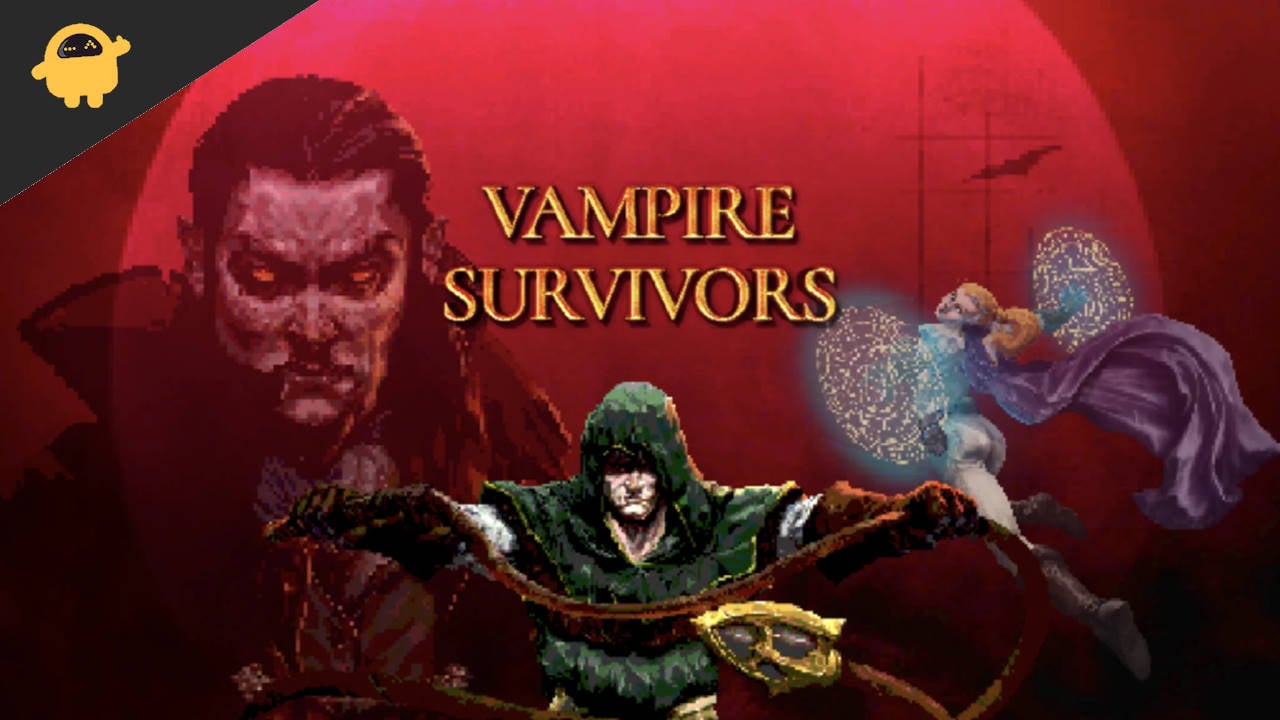 Tier – 1 contains the best characters in the game. They have the best weapons and best offensive abilities. If you want a fantastic game start, try one of these characters.

Dommario is one of the best characters to start with because he got great offensive options and his passive boosts his projectile duration and speed. Though it increases those two, it also decreases his movement speed. If you don’t care or can overcome his slow movement, then you are a beast with this character. Dommario starts with King Bible.

Arca Ladonna has some good abilities, but her projectiles are slow and random. They deal heavy damage but are still random. The starting weapon of Arca Ladonna is Fire Wand. The character can be unlocked by upgrading the fire wand to level 4 and purchasing Arca Ladonna.

Yatta Cavallo is the best character in Vampire Survivors because of his impeccable abilities. His passive ability increases the projectile amount and Gucci with every weapon in-game. The starting weapon of Yatta Cavallo is a unique cherry bomb.

Imelda Belpaese is a good character, and the player using her should have good knowledge of her abilities. Her starting weapon is Magic Wand. Her passive lets her upgrade quicker than others. She is unlocked by default.

Sir Ambrojoe is a character with a great starting weapon: La Robba. You can unlock him by killing 6000 stage killers and Eliter stage killers. His passive is what makes him Tier – 1 character.

Mortaccio’s starting weapon is a Bone weapon that deals massive damage. His passive increases the number of projectiles. He is an outstanding character if used correctly. You can unlock him by killing a total of 3000 skeletons and then purchase it for 500 gold. 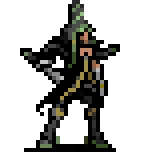 This character got two weapons to start the game with: Phiera Der Tuphello and Eight The Sparrow. Her passive allows her to improve her movement speed and damage. She can be unlocked by finding her coffin in the mad forest.

Tier – 2 characters have good weapons and are very fun-to-play characters, but they got terrible passive abilities or vice versa. YOu can play them efficiently if you master them.

Lama Ladonna’s starting weapon is Axe. Her passive literally makes her enemies stronger and faster and increases her stats. If you want to test your skills, try playing Lama Ladonna. You can unlock her by surviving at least 20 minutes with a 10% curse active.

Gennaro Belpase is a very good character to play because both his starting weapon and passive are impressive. But if compared with Tier – 1 characters, he is no match for them. His starting weapon is a knife, and he is unlocked by default.

Zi’Assunta Belpaese; ‘s starting weapon is Vento Sacro, one of the worst weapons in the game. Her passive is great, but with a bad weapon, we can’t win. She can be unlocked by finding her coffin in the Capella Magna.

Krochi Freetto has special freebies, which are, he is spawned with a free revive and an increased movement speed. His starting weapon is a cross, and he can be unlocked by defeating 100,00 enemies.

Bianca Ramba’sstarting weapon is carrello. Her passive is good, and she can be unlocked by killing 3000 millk elementals or can also be unlocked in the Forbidden Scrolls of Morbane by casting the spell “carramba.”

The characters in Tier – 3 usually have more disadvantages than advantages. They either have weak weapons or useless passives. You can try playing them for more details.

Suor Clerici has a passive where his defensive stats are buffed: health regen and increased health. His starting weapon is Santa Water and can be unlocked by recovering 1000HP total. Also, he can be opened in the forbidden Scrolls of Morbane by casting the Spell “faschiuma.”

Antonio Belpaese’s starting weapon is The Whip which is, of course, horrible. His passive allows him to deal significant damage and adapt to any loadout. He is unlocked by default.

Christine can get an item for free as soon as the game starts, but a 35% damage penalty is applied. Her starting weapon is Pentagram, and she can be unlocked by leveling up the Pentagram to level 7.

Concetta Caciotta starts with a curse, and that’s already a downfall. Her starting weapon is The Shadow Pinion, the most terrible weapon in the game. Don’t play her if you are sick of playing characters with a curse. She can be unlocked by finding her coffin in the Gallo Tower.