Games are a good way of releasing your frustration at most awkward times. They are a really good time killer on which you can spend hours without getting bored. Since there is a variety of categories and genres to choose from, of course, it depends on your taste of selection. Anyways, among so many wide varieties, today, we are going to talk about the Truck simulator games. Sounds slothful, right? Actually, it’s not the way it seems. In fact, Truck simulator games are much more fun than you could think of. You would have a better idea about that only if you had ever lent your hands on games like Euro Truck Simulator-2 or Truck Driver. Well, this time we have something even more interesting. Yes, we are talking about the SnowRunner and all the awesome vehicles list it comes with.

SnowRunner seems to be a new name on the list. And that is because it was recently released on 28th April 2020. The game looks super compatible with PlayStation 4, Xbox One and Microsoft Windows. SnowRunner features harsh difficulty and a slow-paced blend. The game demands extreme patience and your presence of mind. While you are not chased by an enemy, the difficulty lies in the dissonant and hostile terrains.

So you see, it won’t be that easy to pass by, as you would be stuck in waterlogged areas, muddy roads, and more extreme situations. Apart from all these, it seems like people are driving crazy to know more about the vehicles, SnowRunner would offer. As a result, we tried to gather as much possible information via several speculations, leaks, and uploads. And here we are, with a list of all trucks and vehicles SnowRunner is supposed to provide. The list looks breathtaking. However, not all vehicles are still recognized. Anyways, we hope you would love to check out the list below. 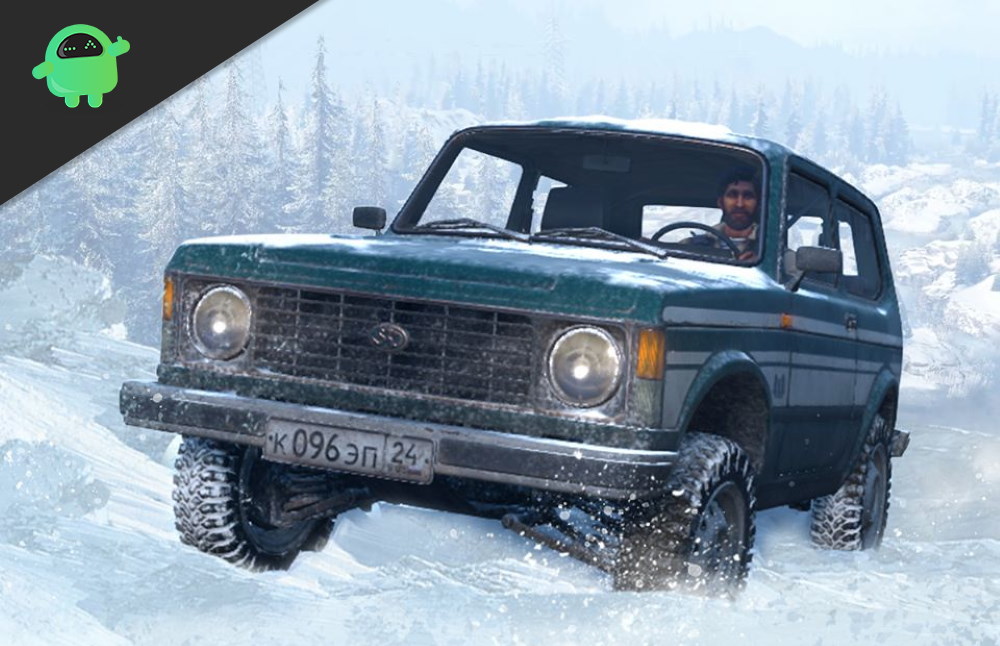 Further list contains the names of all vehicles, including Scouts and Haulers. The list below is actually brought to you by the Vehicle Database of SnowRunner: 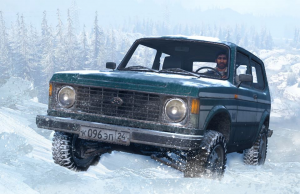 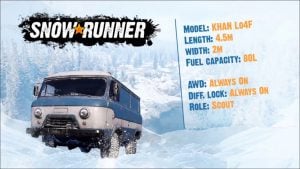 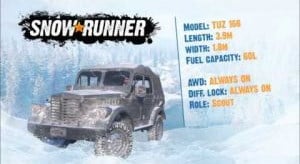 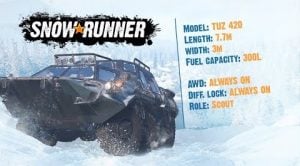 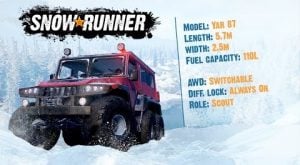 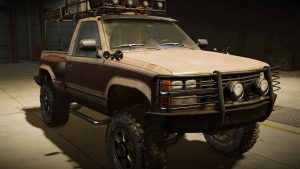 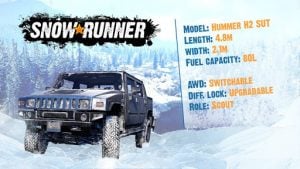 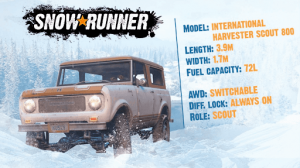 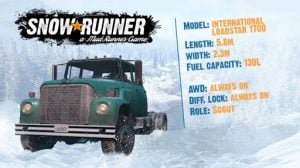 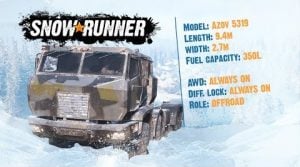 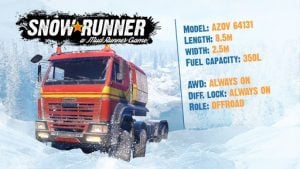 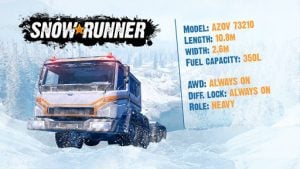 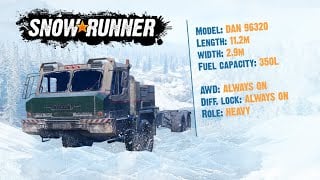 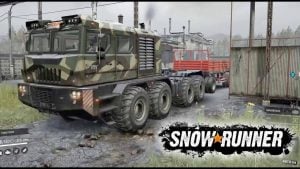 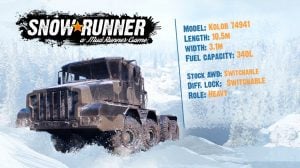 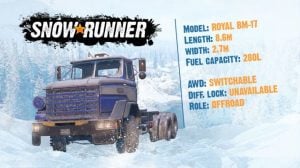 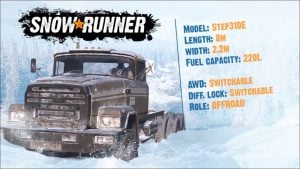 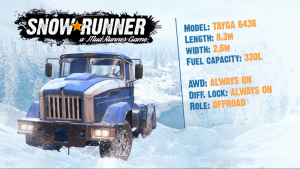 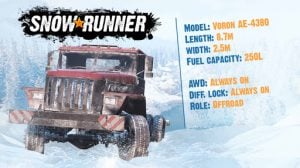 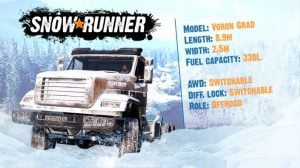 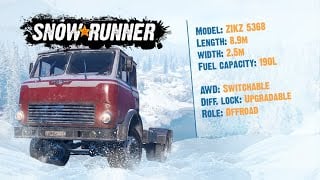 Hence, it seems like the list holds a pretty good amount of names. So, we can expect something great from the all-new SnowRunner Truck Simulator Game. Interestingly, it gives a wide range of options when it comes to customization. So, no matter whatever place or situation we are dealing with, we will always come up with something. Guess we can customize our trucks with large tires and grips for better hold in waterlogged areas and so on.

Although, the game seems to be a little slower, as mentioned above. So, running out of patience is definitely not an option. Besides, it features amazing graphics and not to mention its realistic physics. It’s because of its physics, the gamer feels like driving those vehicles all by themselves. As a result, every time you fall or get stuck, you might get frustrated. But there’s no doubt about the fact that the more challenging, the more addictive. So, have some patience and try harder and try something new.

Coming to an end, it seems like we have a better overview of all vehicles SnowRunner is supposed to provide us. However, we still feel there’s more about this game. Of course, everything cannot be explained until we have real experience of this exhilarating game. After its release, SnowRunner has been a common topic of discussion. We believe the gameplay must be much more to talk about. So, if you have already started playing it, do share your experience with us.