Vivo V23 Pro launched in India which is claimed to change colors when hit by UV rays in sunlight. The device is powered by MediaTek MT6893 Dimensity 1200 5G  and paired with up to 12GB of RAM. The device features 5G connectivity, full-HD+ AMOLED displays, and dual selfie cameras with a 50 MP primary sensor. The device came out of the box with Android 12 on top of Funtouch OS 12.0. 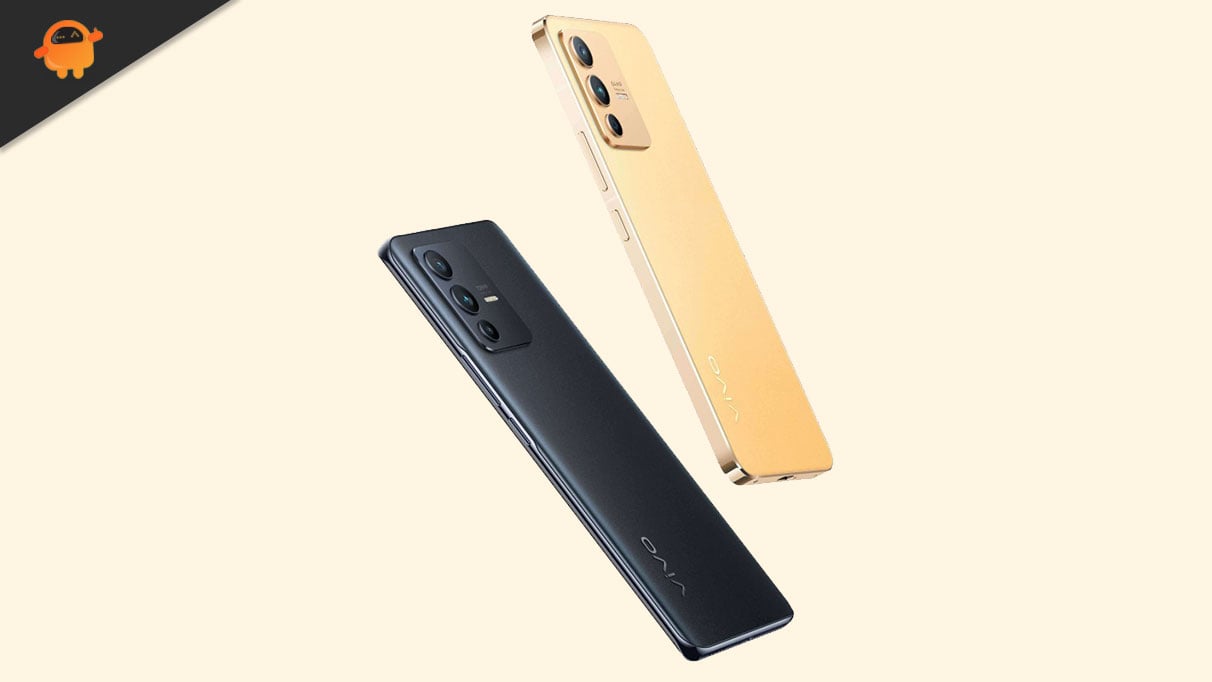 The Vivo V23 Pro features a 6.56 inches AMOLED panel with a 90 Hz refresh rate. It is an FHD+ panel with a resolution of 1080 x 2376 pixels and an aspect ratio of 20:9. Under the hood, we get the MediaTek Dimensity 1200 processor built on a 6nm manufacturing process. It is an octa-core processor with one Cortex-A78 core clocked at 3.0 GHz, three Cortex-A78 cores clocked at 2.6 GHz, and four Cortex-A55 cores clocked at 2.0 GHz. For handling the graphics-intensive tasks, we have the Mali-G77 MC9. The smartphone comes with Android 12 out of the box with Funtouch 12 skin running on top.

The smartphone comes with two storage options: 128GB internal storage + 8GB RAM and 256GB internal storage + 12GB RAM. We do not get a MicroSD slot for storage expansion. In terms of communications, we get Wi-Fi 802.11 a/b/g/n/ac, Bluetooth 5.2, GPS, and USB Type-C. And for sensors, we get an under-display optical fingerprint sensor, accelerometer, gyro, proximity, and compass. Powering it all is a 4300 mAh battery that can be topped up quickly using a 44W power adapter. The company claims that the phone goes from 1% to 63% in 30 minutes with the 44W power adapter. The smartphone is available in two color options: Sunshine Gold and Stardust Black.

Regrettably, we do not have any particular release date for Android 13 for the Vivo V23 Pro. But, you can bookmark this page as we will soon add an update tracker to this page along with respective links. So, just stay tuned with GetDroidTips.