One of the most awaited things for many people is the cheat code through that you can upgrade the character or gameplay and use the maximum feature that has been taking a lot of time and effort. Cheat codes enable hidden secrets and features, unlock everything in the game, and provide a different way to play the game. Moreover, like other video games, WWE 2K22 also has a cheat code menu, and here we know if there are any cheat codes available for WWE 2K22.

WWE 2K22 is a recent launch game, and it is the next installation of WWE 2K19 after two years. After its release, it is on the list of the top games, gaining popularity day by day. The excitement to play this game among the users is next. Some of the game features are the biggest and most realistic looking of the WWE superstars with the help of a new visual effects engine and redesigned camera angle and unique environment.

Also, the developers are introducing Myfaction as a carrier mode in which you can collect, manage and upgrade the WWE superstars. You can also participate in weekly events to gain more experience and exclusive rewards. 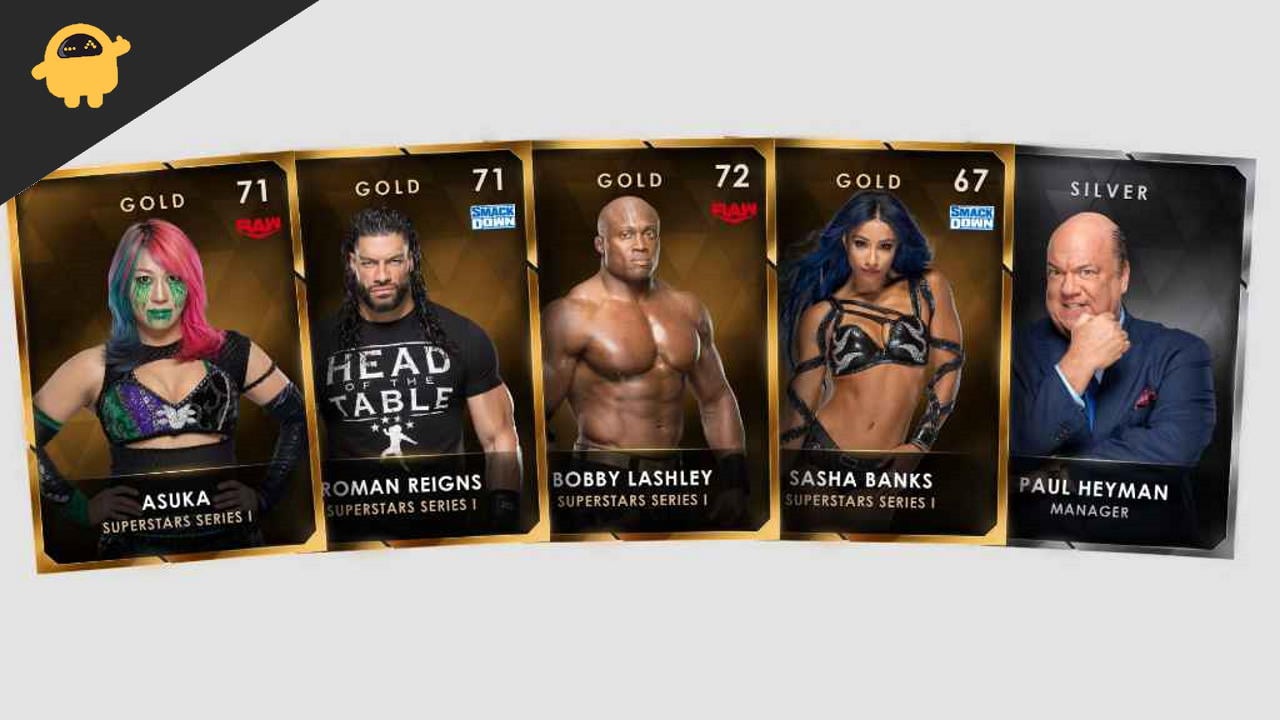 Is There Any WWE 2K22 Cheat Codes?

Most search about the game on the internet is about the cheat code as the game is newly launched, and there are not many cheat codes are available on the internet. Like others, we are also done our research to find the cheat codes available for everyone. If you are also looking for cheat codes, we compile some of them and keep updating the list as soon as we find more of them. Moreover, you can enjoy the different modes of the WWE 2K22 game and increase your skill to give tough competition to friends or other users.

Apart from the realistic fight between WWE superstars, the game developers also include a new mode -MyFaction, in which users can play the came as trading cards. Many of us are already playing WWE as a trading card game. The game allows the user to collect cards, enhance their character, and fight with other players in this mode. 2K also includes the game currency and points that can earn by winning the match. 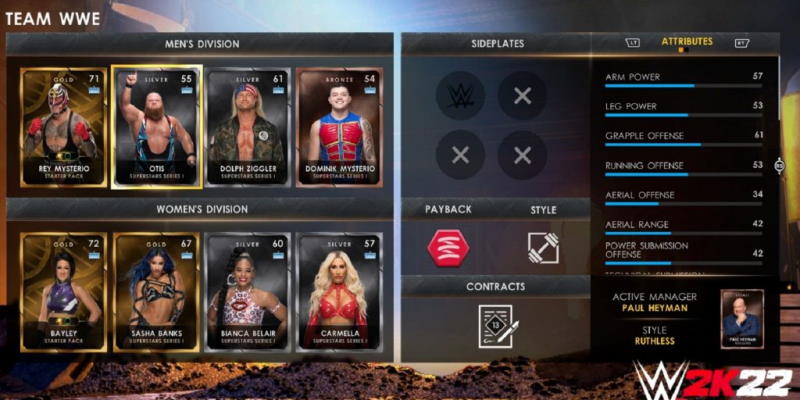 Here we have a couple of cheat codes used as a locker code in MyFaction mode to boost the experience and help you win or give a tough competition to opponents. Also, these codes are easy to redeem without spending any money in the game.

How to Use Locker Codes

However, the game has its unique style, and you can also unlock many items while playing other game modes. Don’t forget to check for the trophies you earn by completing challenges or levels. The higher level will get more rewards. But many other items like popular and all-time favorite WWE superstar are very tough to unlock, and if you want to buy it, the VC(Virtual Currency) is on the higher side.

As a gamer, we also want to unlock everything without spending much money on the game. The cheat codes are minimal, but soon you will get more cheat codes after their testing.

The WWE 2K22 is a new game, and some developers are already working on cheat codes. We suggest you wait until it is released, and till then, you can buy the game pass to unlock features, cards, superstars Arena, etc.