Today, we are here with great news concerning another two devices from Xiaomi, i.e., Xiaomi Mi 10 and Mi 10 Pro. So, basically, on this page, we will discuss the chances of getting Android 12 (MIUI 13) updates on these devices. Although these devices are in the market for a while now, they still grasp a huge user base.

Anyway, as we have already known, Google already launched the beta four patches of Android 12 for its Pixel device. However, just after that, top smartphone giants like Samsung and OnePlus started working on this. So, where does Xiaomi stands out in that race? Let’s find out. 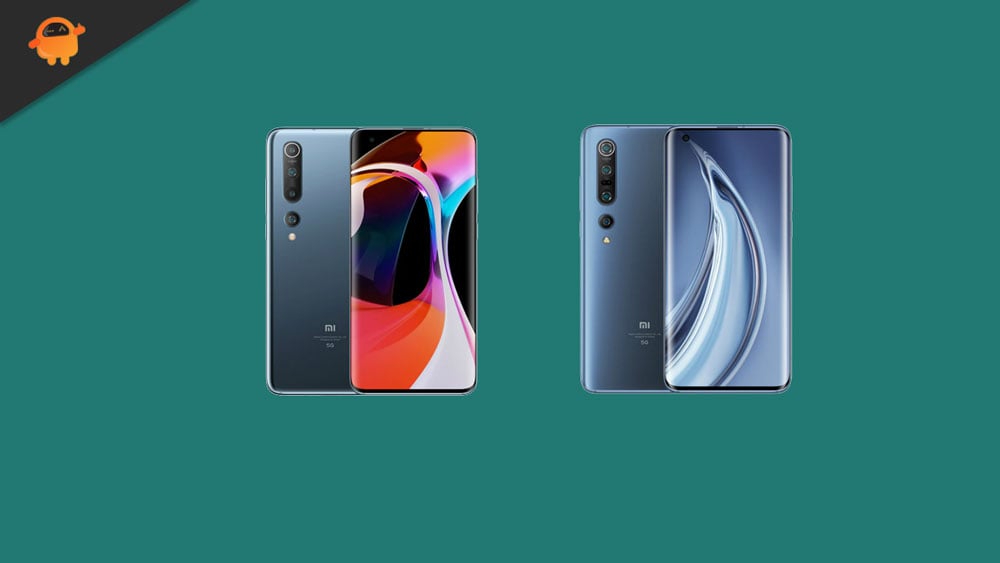 These two devices are some of the most premium devices that Xiaomi released. But, as we are familiar with the fact that both the devices come with Android 10 MIUI 11 out of the box. So, according to Xiaomi update policy, these devices already received one major update, i.e., Android 11 MIUI 12. However, a slot remains for Mi 10 and Mi 10 Pro as per update policy. So, there’s a huge chance that these devices would get the Android 12 MIUI 13 update in the future.

But, unfortunately, if you are here to know or willing to know about the detailed information about the release date. Then, regrettably, we do not have any information regarding this. Meanwhile, there is no doubt concerning the fact that these devices get the Android 12 anywhere soon by the first quarter of 2022. So, it would be better for Xiaomi Mi 10 and Mi Pro users to wait patiently for the official announcement.

But, if you are really curious to know whether these devices are eligible for the upcoming update or not. Then, you have to follow the next section. After that, everything will be crystal clear in front of you.

Updated on November 25, 2021: Today Xiaomi has rolled the November 2021 security patch update for the device in India with software version V12.5.4.0.RJBINXM. The update is based on Android 11.

Updated on March 3, 2022: Xiaomi started seeding February 2022 security patch update for the device in Europe with software version V12.5.8.0.RJBEUXM. The update is based on Android 11.

Updated on March 17, 2022: Xiaomi started seeding MIUI 13 update for the device in China with software version V13.0.4.0.SJBCNXM. The update is based on Android 12.

First of all, both the devices are almost identical in terms of features and specifications. Yes, first, if we are talking about the display, they have an identical 6.67-inch curved AMOLED display and a 90Hz refresh rate, including the 180Hz touch sampling rate. Also, you can enjoy your content in HDR 10+ mode.

Not only that, but both the devices complied with the Qualcomm Snapdragon 865 Octa-Core processor, paired with up to 12GB of LPDDR5 RAM that gives you extra smoothness while gaming and multitasking.

Also, the non-pro version comes with up to 256GB of UFS 3.0 storage capacity. On the other hand, Mi 10 Pro comes with up to 512GB UFS of 3.0 storage capacity, which means now you do not have to run out of storage. So, as you can see, the specs of these devices are still defeating other devices. This means that Mi 10 and Mi 10 Pro are eligible for the Android 12 MIUI 13 update.

Currently, Xiaomi doesn’t reveal anything regarding the update for Mi 10 and Mi 10 Pro. So, it would be great for you if you bookmark this page for your ease. We are regularly updating this article as per new reports coming out from our trusted sources.