Xiaomi Mi A1 Android 9.0 Pie: Yes Xiaomi has finally rolled the Android 9.0 Pie update for the debut Android One device called Xiaomi Mi A1. The update is now rolling out to its users over-the-air. Currently, it is making its entry in the Indian region. A large number of users have reported of upgrading to the stable Android 9.0 Pie on their Mi A1. 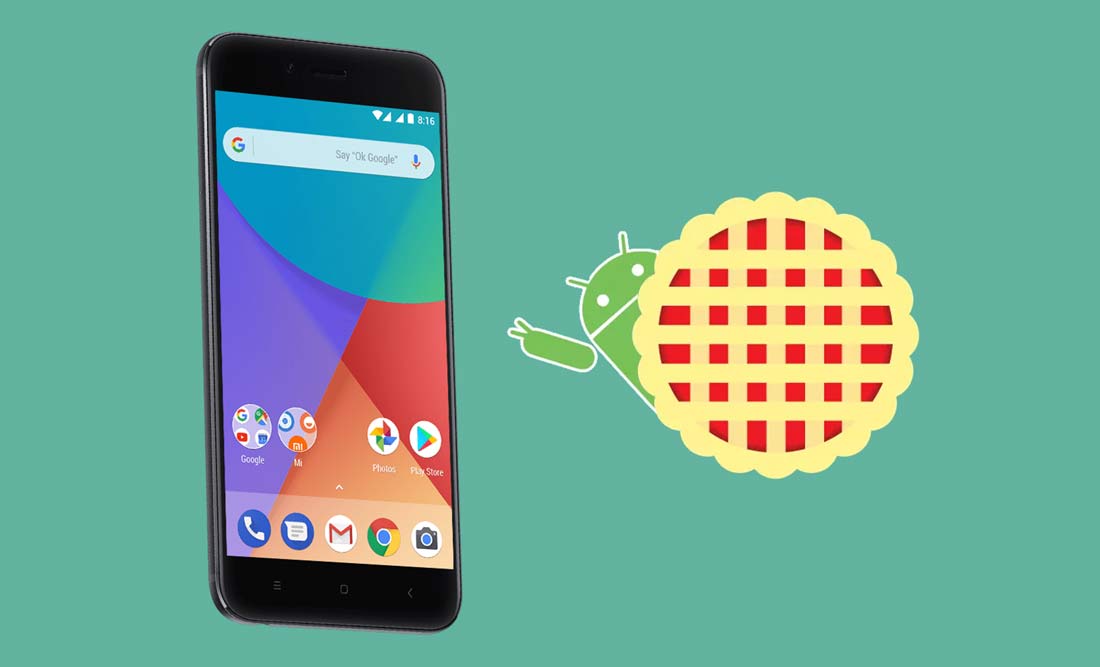 A few days ago Mi A2 Android 9 Pie Beta Update was made available. That was for selected users registered on the beta channel. The current update is open for everyone. The OTA update weighs little more than 1 GB. It also includes the December 2018 security patch.

The various new features which users can enjoy on their Mi A1 are as follows.

The latest Pie OS update is rolling over-the-air. It will be available in batches. If you are too impatient to have the Pie, then perform the following steps.

Note: Make sure that your phone has a battery charge more than 50%. Usually, system updates are large files, so try to get a Wi-Fi connection and download the airborne update.

Alternatively, if you want your Xiaomi Mi A1 Android 9.0 Pie Update immediately, you can flash the firmware manually. below you can have the firmware file and follow the installation guide.

You have to install this firmware using TWRP recovery. We have put up the guidelines that you have to follow and some tools which you will require to perform the flashing

If the above method doesn’t work or you don’t have TWRP Recovery, then you can flash the fastboot ROM file with Mi Flash tool. Follow the guide below to flash the Mi A1 Android Pie Version V10.0.3.0.PDHMIFK.

So, what are you waiting for..? Install the Mi A1 stable Android Pie update and enjoy the latest sweet treat from Google. We hope this guide was helpful to you.