Xiaomi Poco X4 GT launched globally, which features a 6.6-inch display with a 144Hz refresh rate, and a MediaTek Dimensity 8100 SoC powers it under the hood. The device sports a triple rear camera setup which includes a 64 MP primary sensor, an 8 MP ultra-wide-angle lens, and a 2 MP macro lens. 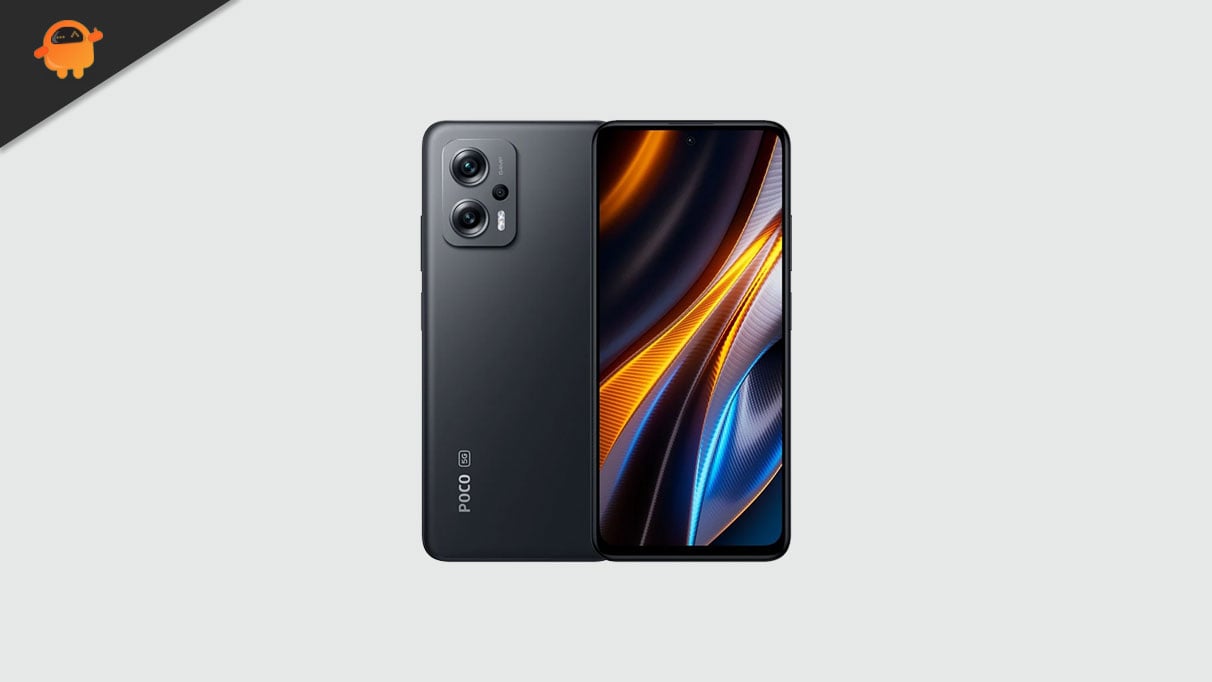 Regrettably, we do not have any particular release date for Android 13 for the Poco X4 GT. But, you can bookmark this page as we will soon add an update tracker to this page along with respective links. So, just stay tuned with GetDroidTips.

Updated on August 29, 2022: Xiaomi started seeding the August 2022 security patch update for the device Globally with software version V13.0.3.0.SLOMIXM. The update is based on Android 12.

Updated on September 09, 2022: Xiaomi started seeding the September 2022 security patch update for the device in Inda with software version V13.0.3.0.SLOINXM. The update is based on Android 12.

Updated on October 03, 2022: Xiaomi started seeding the September 2022 security patch update for the device globally with software version V13.0.5.0.SLOMIXM. The update is based on Android 12.

Updated on October 05, 2022: Xiaomi started seeding the September 2022 security patch update for the device in India with software version V13.0.6.0.SLOINXM. The update is based on Android 12.

Updated on October 21, 2022: Xiaomi started seeding the October 2022 security patch update for the device in India with software version V13.0.7.0.SLOINXM. The update is based on Android 12.

Updated on December 26, 2022: Xiaomi started seeding the December 2022 security patch update for the device in India with software version V13.0.8.0.SLOINXM. The update is based on Android 12.