Sony Xperia XA1 Plus launched on August 2017 and came out of the box with Android 7.0 Nougat and later upgraded to Android Oreo. Today Sony started rolling Android Pie update Sony Xperia XA1 Plus. With this update, Sony also upgraded the security patch level to the latest one. As we speak, the update is rolling out over-the-air and will cover all the regions gradually. If you have not received the update, then here we will guide on how to install Sony Xperia XA1 Plus Android 9.0 Pie Update manually.

Xperia XA1 Plus features a 5.5-inches display with a screen resolution of 1080 x 1920 pixels. The smartphone is powered by MediaTek MT6757 Helio P20 processor coupled with 3/4GB of RAM. The phone packs 32GB internal memory. The camera on the Xperia XA1 Plus comes with a 23MP rear camera with LED flash and 8MP front shooting camera for selfies. The handset backed by a Non-removable Li-Ion 3430 mAh battery with Fast battery charging (Pump Express+ 2.0). It also has a fingerprint sensor in the side.

Many users are yet to receive the new system upgrade over-the-air. If you are one of them and want to experience Android Pie now itself, then worry not. We have put up the firmware which packs the latest Android Pie version. You can install it manually. We have also provided a complete installation guide which you can find below. 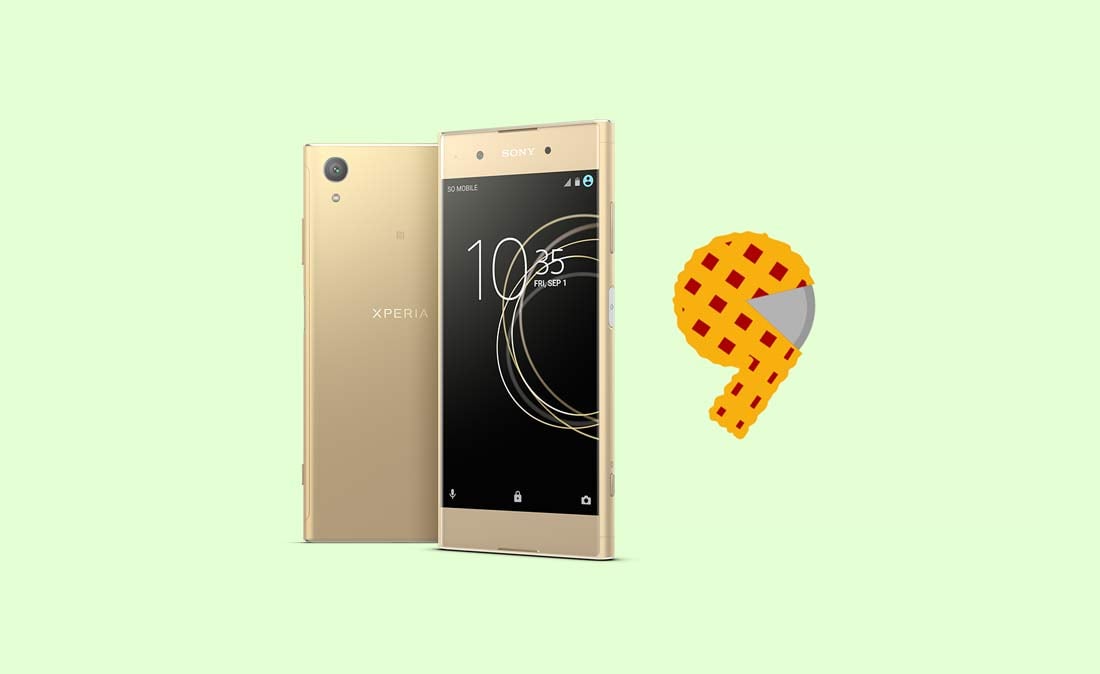 Here is the download link of the firmware which comes with the latest Android Pie update.

Steps to Install Android Pie Update on Xperia XA1 Plus

Before installing the Sony Xperia XA1 Plus Android 9.0 Pie Update, you have to follow some guidelines. 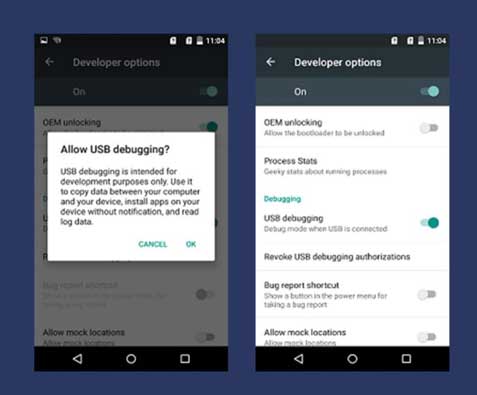 Step-5 Run the Sony Flashtool.exe on your PC.

Step-6 Switch off your device and hold VOLUME DOWN button and then connect it to the PC using USB Cable.

Step-9 You have to perform a clean install. So, select the Wipe, Userdata, and app_log to entirely wipe out your device data.

Step-10 Tap on OK button and wait as the firmware loads.

So, that’s it, guys. I hope this guide was helpful to install Xperia XA1 Plus Android 9.0 Pie Update.