As the title of this article suggests, here we’ve shared all the possible and officially acknowledged Known Issues and Bugs in the COD Black Ops Cold War game. Well, the Activision Support team has released a list of issues being tracked in Call of Duty: Black Ops Cold War recently on their official website that you can find below. It’s known to all that most of the Call of Duty franchise games do come with plenty of bugs or errors which literally ruin the gameplay experience by any means.

So, Activision has mentioned all the running list of issues that have been either identified or massively reported by the players in the Call of Duty: Black Ops Cold War game. Most importantly, all of the mentioned issues either under investigation or scheduled to be fixed by the devs soon. We’ll keep updating this article whenever a new fix or issue appears. No need to say that Call of Duty: Black Ops Cold War becomes one of the much-awaited COD lineup games. 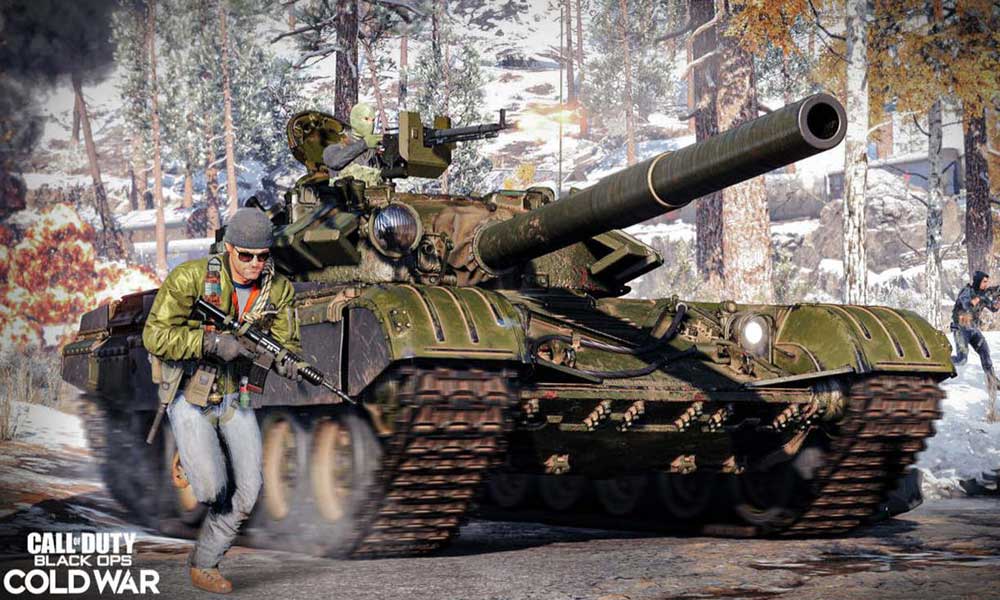 We have also provided the error or bug info along with the fixes below.

That’s it, guys. We assume you’ve found this article helpful. For further queries, let us know in the comment below. You can also bookmark this page to check for more fixes or known issues in the future.