Fallout 76  is an online action role-playing game from Bethesda. The game was released on November 14, 2018, for all major gaming platforms such as Microsoft Windows, Xbox One, and Playstation 4. It is an installment in the original Fallout series and is a prequel to the other previous releases. Developed using a slightly modified version of Bethesda’s Creation Engine, Fallout 76 has improved graphics and supports multiplayer mode as well. Players can play single or team up in squads of three.

Fallout 76 is set in an open world environment as players try to find the overseer of  Vault 76. Throughout the wasteland, players will have to battle against post-nuclear creatures from ‘The Great War.’ Moreover, while wandering the wastelands, players can now modify their ally’s appearance. Earlier, allies had a default look, but there are now ally customization options to make them look more attractive. 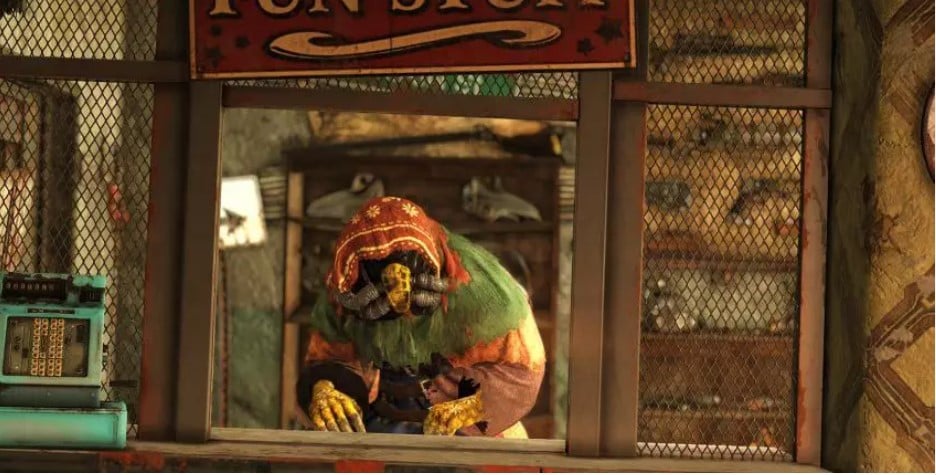 How Ally Customization in Fallout 76 Works?

In order to customize an ally outfit, players have to first take them to the camp, then approach them and then continue to change their appearance from the options available. Allies can be tailored to look exactly like the player even with the same gear and weapons as long as the necessary items are in inventory. Most importantly, players need to keep in mind that these customizations are only cosmetic. Even with the best armor, it will not help the ally in any way.

Players can only see the ally’s customized outfit when wandering out. The same applies to other allies as well in the game. Players won’t see the ally name. Instead, they will see the player’s name to whom the ally belongs to.

Always backing up the Ally Station at camp is a good idea. If it ever gets destroyed, all the ally customizations will also disappear with it and return to its default look.

In conclusion, players can now customize their ally’s outfit to make wandering out the wastelands more colorful. Try experimenting with different outfits and gear for your allies.

We hope this guide helped you with the understanding of ally customization. If you have any queries or feedback, feel free to comment down below with your Name and E-mail ID. Likewise, check out our iPhone Tips and Tricks, PC tips and tricks, Games and Android Tips and Tricks for more such tips and tricks. We urge you to participate in the $150 giveaway by subscribing to our YouTube Channel.