Updated on March 16, 2020: If you are wondering whether this device will receive Android 10 officially from Motorola? Well, the answer is Yes! Well, Motorola released the tool Moto G6 Plus in the year 2018 with Android 8.0 Oreo. Later the device got the official Android 9.0 Pie update last year. With a recent chat by the Twitter user with Lenovo care, we can clearly understand that the Moto G6 Plus will get the official Android 10. Till then, you can enjoy the AOSP build of Android 10 on your device.

Motorola Moto G6 Plus (codename: evert) was launched in April 2018. The phone came out of the box with Android 8.0 Oreo. Here in this guide, we will share the AOSP Android 10 for Moto G6 Plus.

Android 10 is now official as Google’s 10th version of Android OS with plenty of new features and system UI changes. The Android 10 (aka Android Q) started rolling out Moto G6 Plus devices, Essential PH, Redmi K20 Pro, OnePlus 7 Pro devices. Google doesn’t come with any dessert item name for the new Android version this time and that’s a good move. If you’re new to the Android ecosystem, it’s worth mentioning that Android is an Open Source Project (AOSP) by Google. Follow this guide to download and install Android 10 ROM on Moto G6 Plus (evert) device.

Download And Install AOSP Android 12 for Motorola Moto G6 Plus 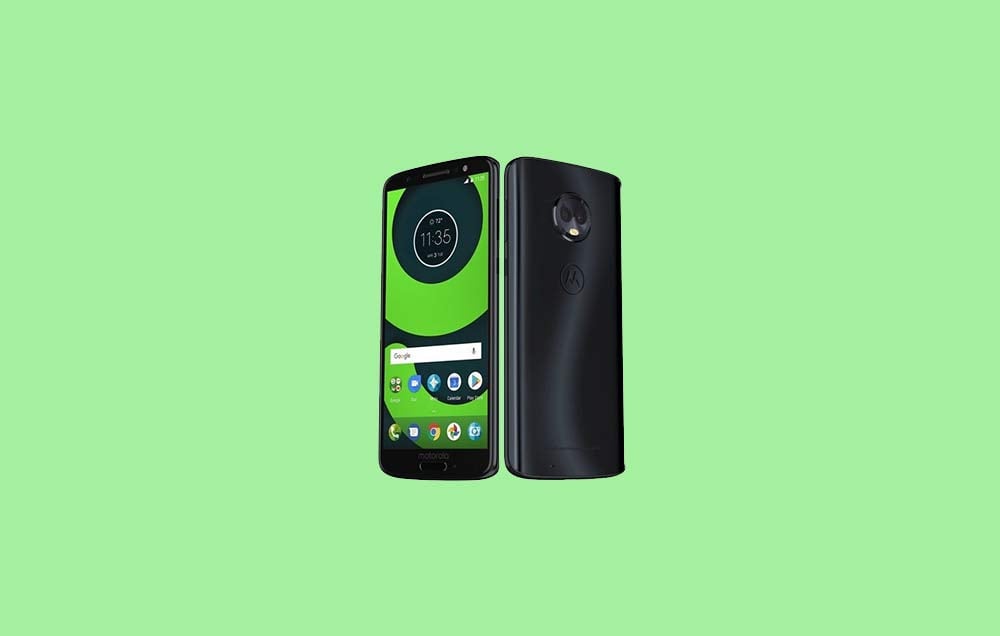 After the release of Android 10 officially to Pixel devices, Xiaomi and OnePlus are also providing beta builds. Now, the AOSP Custom ROM developers have developed the latest ROM version for the Moto G6 Plus devices. Now, check out the installation steps along with download links and pre-requirements below.

Steps to Install Android 10 ROM on Moto G6 Plus

We’re at GetDroidTips won’t be responsible for any kind of damage or error that occurs to your handset while or after following this guide. This is a Custom ROM and may contain some of the bugs or stability issues. We can’t recommend you to use this firmware as your daily driver. Perverted at your own risk.

We hope that this guide is helpful to you and you have successfully installed the AOSP Android 10 Custom ROM on your Moto G6 Plus handset easily. If in case anything goes wrong or if you have any queries, feel free to ask in the comments below.