Apex Legends Season 5 update become live from May 12, 2020, for the Windows, PS4, Xbox platforms. This new season brings a new character called Loba that improves abilities along with Mirage, Bloodhound, Crypto, and others. Additionally, the Kings Canyon map has been improved and a new quests mode has been included for daily/weekly rewards. However, the new update seems buggy as plenty of players is getting issues while downloading it. If you’re one of them, check out the steps to fix Apex Legends won’t download Stuck at the “Preparing” issue.

There are so many affected players who have reported about this issue on the EA forum that the download stuck at the “Preparing” screen. Although there is no official response available yet from EA Support or Respawn, we can expect that devs will fix this issue soon. Now, you can follow some of the possible steps below in order to solve this problem if you don’t want to wait further. 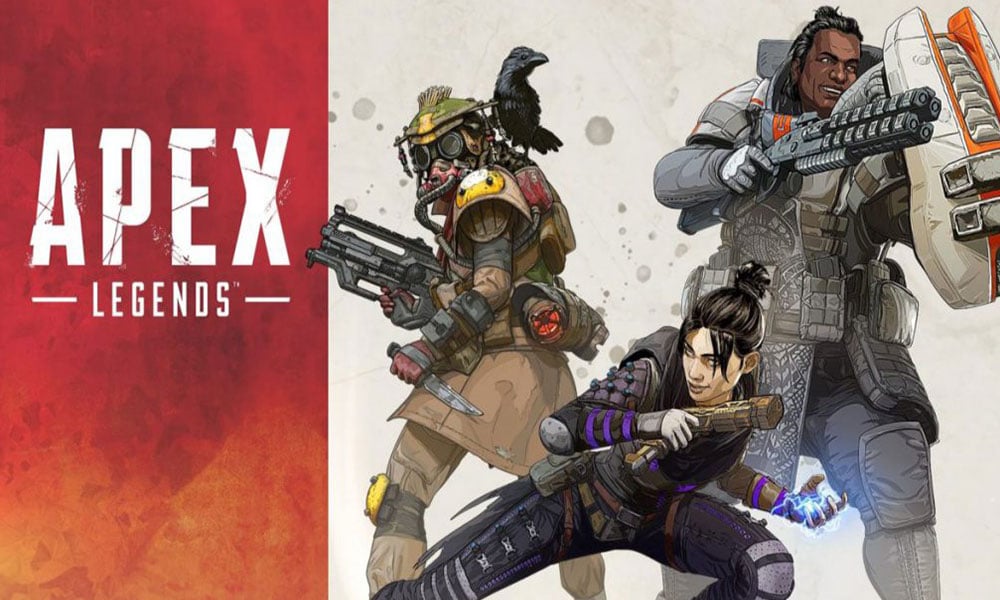 Apex Legends wont download Stuck at Preparing: How to Fix?

First of all, make sure that you’ve an active internet connection and the speed is stable enough to handle the download process properly. Now, you can jump into the steps below:

Make sure to temporarily disable the antivirus program as well as Windows Firewall protection on your PC. Some times the antivirus software or Firewall system can prevent your game to run or connect to the network. Once turned off, you can open Origin and restart the download process again.

5. Run as an Administrator

That’s it, guys. We hope you’ve found this troubleshooting guide pretty useful. Feel free to ask in the comment below.