While playing any games you do not want to get interrupted by anyone or anything. The in-game friends in Call of Duty Modern Warfare 2 and Warzone 2 may affect your current gameplay by constantly sending you invitations. This would negatively impact your current game, and you might even lose the match. You can hide your online status when you are not just looking to play with your in-game friends. This post will show you how you can appear offline in MW2 and Warzone 2. 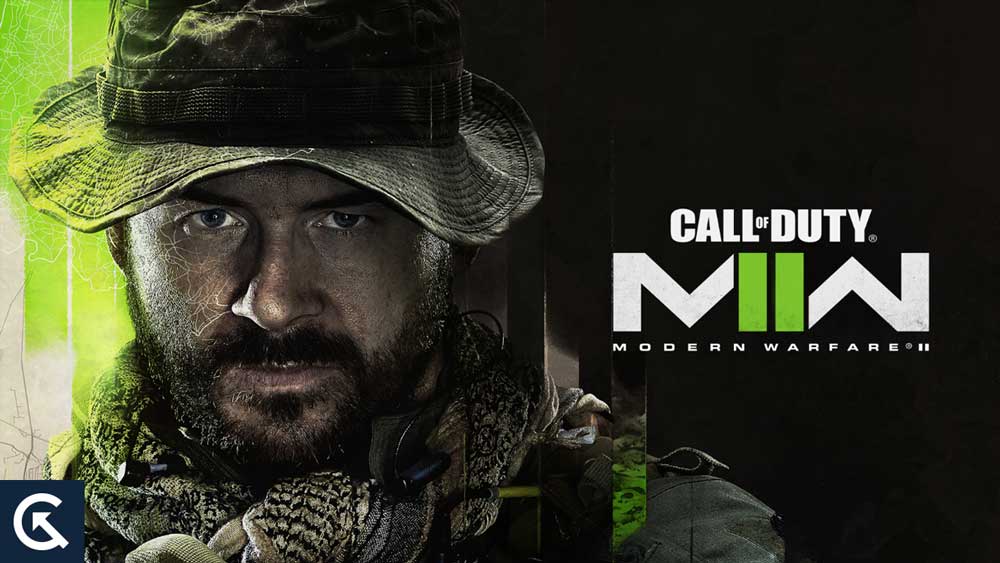 The ability to appear offline in MW2 and Warzone 2 is unknown to most players as the developers have not shared anything about this feature via their social media profiles unless the players have dug into the in-game settings. But, since you know, you can take advantage of it. And, you can share this post with your gaming folks so that they can also get to know about it.

While you are in offline mode, your in-game friends won’t be able to invite you and see your current game mode status.

How to Appear Offline in MW2 and Warzone 2

Check out the steps below to appear offline in MW2 and Warzone 2 on PC, Xbox, or PlayStation consoles.

Launch Battle.net on your PC and click on your profile in the top-right corner. Click on Appear Offline from the available options. It will ensure that you do not appear online to any of your Battle.net friends. However, you can still appear online on COD Modern Warfare 2 and Warzone 2.

To completely appear offline, launch the game and click on your profile at the top-right corner. Now, click on the drop-down menu showing your status and select Appear Offline. That’s it. You will now appear as offline to your friends.

Launch the Steam application and click on Friends & Chat in the bottom-right corner. Now, click on the drop-down list next to your profile name in the Friends window and select Offline. By making yourself Offline on Steam, you will only appear Offline to your Steam friends, but not to your MW2 and Warzone 2 friends.

Unfortunately, COD MW2 and Warzone 2 players on Steam can’t make them appear offline to other players. You can only appear offline to your Steam friends. But yes, Battle.net users can, as we discussed earlier.

PS4 players can also make them appear offline by holding the PS button on the DualShock 4 controller, tapping on Online Status, and selecting the Appear Offline option.

If you have a PS5 console, select your profile icon in the top-right corner of the home screen and tap on Online Status. Now, click on Appear Offline.

[Note: Selecting the Appear Offline option from the console’s settings won’t make you appear as offline in Modern Warfare 2 or Warzone 2. For this, you’ll need to open the game, tap on your profile icon, and select Appear Offline from the drop-down showing your status.

For Xbox One, Series X|S Users:

Go to the home screen on your Xbox console and press the Xbox button on your controller. Select Profile & System, select your profile, and change your status to Appear Offline. You will still appear as online to your MW2 and Warzone 2 friends. To make yourself offline here, launch the game and select the Appear Offline option. Don’t know where to find this option? We’ve mentioned it multiple times above.

So, that’s how you can appear offline in Call of Duty Modern Warfare 2 and Warzone 2. If you are having any difficulties, reach out to me by typing your queries in the comments section below.