Back 4 Blood is currently running on the Beta early access which is about to come to an end soon and then the Open Beta will start from Aug 12, 2021. By the way, it has several issues or bugs that plenty of early users are experiencing a lot. It’s expected that due to the beta phase, such kinds of unexpected issues are appearing. Now, multiple players are reporting that they’re encountering Back 4 Blood UE4-Gobi Game has Crashed Error.

If you’re one of the victims and want to quickly fix such an error then you can follow this troubleshooting guide. According to multiple reports, this particular error message also says “Fatal Error!” and affected players are literally getting frustrated because they’re unable to get into the gameplay. Although developers haven’t released any specific patch fix for this issue yet, we’ve managed to provide you a couple of workarounds. 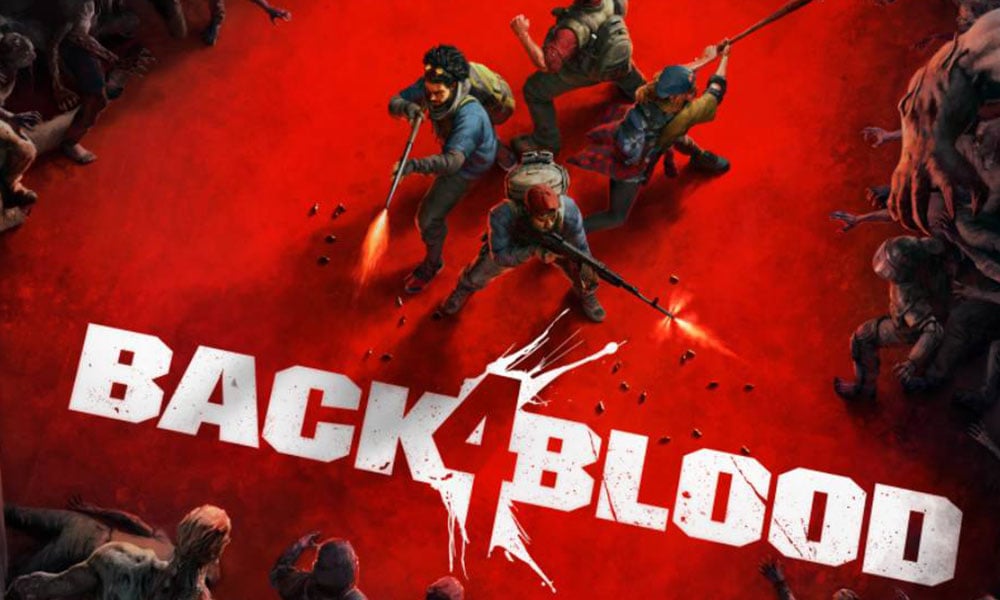 Whenever back 4 Blood players are trying to launch the game, the UE4-Gobi error message appears on the screen. Whereas some of the players have mentioned that they’re getting the same error while getting into the gameplay. Meanwhile, a couple of players have reported that they’ve received the same error even without crashing the game which is quite ridiculous.

Another thing we need to mention is that a few players are unable to even close the error message which is quite strange. That means they’ll have to exit the game and restart it to get rid of the error message. Obviously, you’ll have to fix the problem manually as of now. Otherwise, you may receive the UE4-Gobi error message again.

There are a couple of possible workarounds mentioned below that should help you out. So, without wasting any more time, let’s jump into it.

Updating the graphics driver on your Windows computer may help you to fix the issue completely. Some of the reports are coming out that after installing the latest GPU driver update, the particular error didn’t appear anymore. To do so:

2. Use Epic Games Launcher with the Steam Launcher

It may possible that the Back 4 Blood UE4-Gobi Game has Crashed Error should get fixed after installing the latest version of Epic Games Launcher. It’s because some Unreal Engine-related files will get updated during this process which will gonna help you.

Well, this is something that you need to perform whenever there is an issue with the game launching or crashing or stuck in the loading/download screen, etc. Sometimes corrupted or missing game files may occur such issues that can be easily resolved by verifying the integrity of game files using the Steam client. To do that:

An outdated version of the game patch can also cause several issues with the launching which need to be fixed by checking for the latest patch update of the game. If there is an update available, make sure to install the update properly.

The chances are also high that performing a clean boot sequence on your Windows computer should fix the game launching or crashing issues. Some unexpected programs or services may start automatically after the system boot and they literally keep running in the background which may cause several issues. 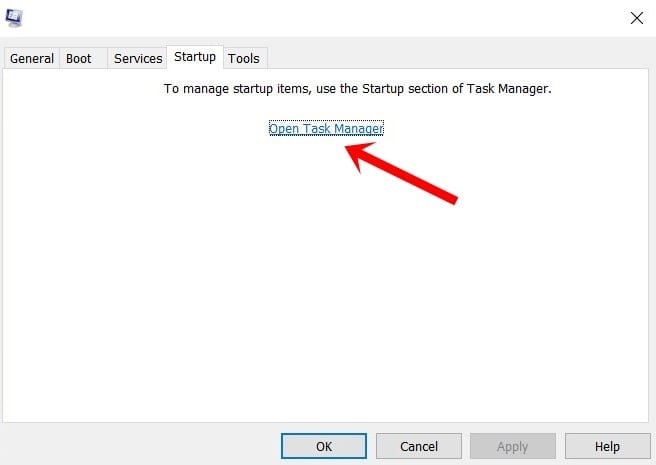 If you’re experiencing low performance or lags in the system operations then it’s also worth mentioning to clear background running tasks on your computer to reduce CPU/Memory usage whatsoever.

However, if nothing works for you then we’ll recommend you to have some patience and wait for the official patch fix to arrive. There is no other better way to easily fix this issue permanently right now.