It seems that most of the Battlefield 2042 players feel let down after the full release of the mentioned title by DICE and EA in November 2021. Even after waiting for a while and going through the beta phase, there are plenty of bugs or issues appearing to the PC players which is unexpected. It has already received thousands of negative reviews on Steam. Now, several players are reporting about the Battlefield 2042 Flickering Screen issue on their PCs.

So, if you’re also one of the victims to encounter the same issue then make sure to follow this troubleshooting guide to completely resolve it. There are a bunch of never-ending issues or bugs appearing to the players such as startup crashing, black screen issue, server error, audio issue, graphical glitch, and more. Although developers haven’t released any official patch fix or made any statement yet, you can try manually fixing this issue with this guide. 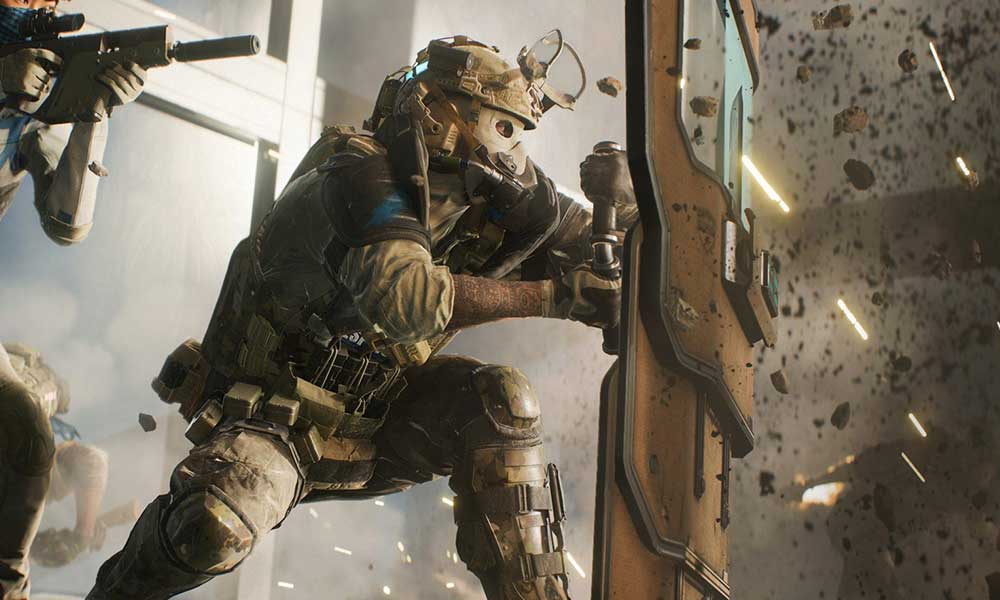 Here we’ve provided with you a couple of possible workarounds that should gonna help you out. Now, without wasting any more time, let’s jump into the guide below.

Although developers are working to solve “visual artifacts which have the potential to trigger photosensitivity conditions.”, you can try updating the Battlefield 2042 game manually if you haven’t updated it. To do so:

Most PC users should try updating the graphics driver to the latest version to fix multiple graphics-related issues whatsoever. It fixes graphical glitches, screen flickering, black screen issues, etc. To do this:

One of the Redditors has claimed that turning off the “Ray Traced Ambient Occlusion” seems to fix the issue. Although this trick may not help everyone, you can try it out.

Ensure that the video cable (HDMI) connection is properly connected and doesn’t have any kind of issues whatsoever. Check out both the ends of the HDMI cable if there is an issue with the display connectivity.