EA and DICE have released Battlefield 2042 that has been released for all popular gaming platforms including Windows. Although the game is quite impressive, it has some issues or bugs that need to be addressed soon. Meanwhile, plenty of players are facing the Battlefield 2042 DXGI_ERROR_DEVICE_HUNG Error when trying to launch the game on the Windows computer. If you’re also one of them, you can follow this guide.

As usual, the particular error is related to the DirectX and graphics driver that may have some issues while launching the game. Sometimes an outdated graphics driver or graphics settings can also be the culprit. It’s also worth mentioning that the early beta access is currently running of the game and that’s why still there are some issues. It’s expected that most of the issues will gonna fixed soon by the developers. Meanwhile, you can manually try fixing it. 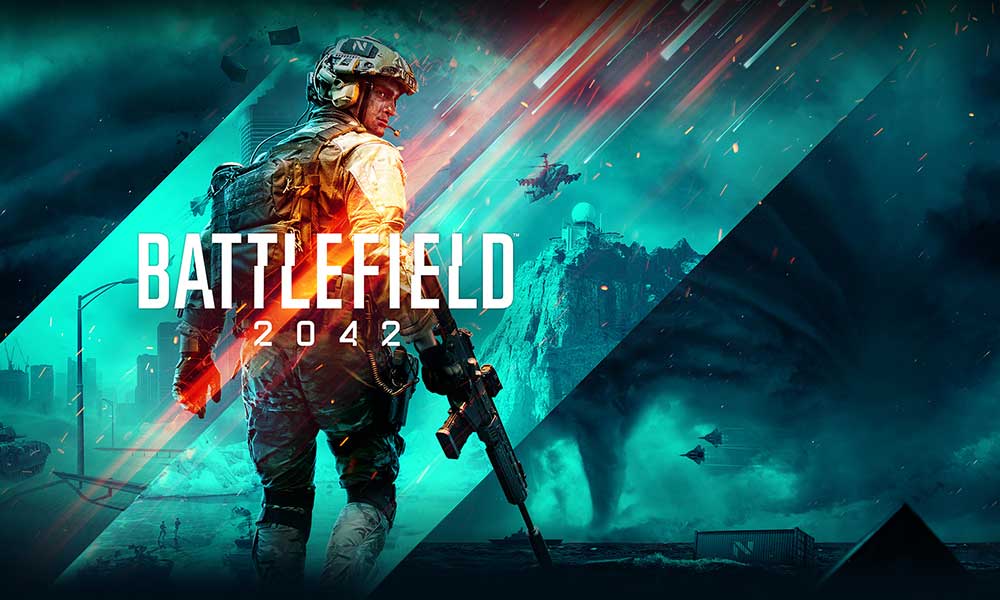 Here we’ve provided a couple of possible workarounds that should gonna help you out. So, without wasting any more time, let’s jump into the guide below.

The chances are also high that your graphics driver is outdated for a while or somehow gets corrupted. So, it’s always better to update the GPU driver on your Windows computer to ensure there is no issue with the GPU driver whatsoever.

It’s worth mentioning to try reinstalling the DirectX version on your computer to fix the issue. Just head over to the Microsoft website and download the DirectX End-User Runtime Web Installer file. Then simply install it on your system as usual.

You should download and install the Microsoft .NET Framework Repair Tool on your Windows computer to fix the issue. It’s a framework developed by Microsoft that runs primarily on Microsoft Windows. It basically includes a large class library called ‘Framework Class Library’ and provides language interoperability across several programming languages.

Sometimes installing graphics drivers freshly can easily resolve multiple issues with the graphics driver whatsoever. In this method, we’ll prefer the third-party tool called ‘Display Driver Uninstaller’ or DDU to get rid of display driver files on your computer. This method can be done in Safe Mode to complete properly because the system won’t run any other third-party services or apps in Safe Mode. So, nothing will interfere during the process.

It seems that your graphics card is overclocked and that’s why during launching the Battlefield 2042 game, the DXGI_ERROR_DEVICE_HUNG Error is appearing to you. In some cases, it’s worth mentioning that disabling the GPU overclocking feature manually via some reliable tools (MSI Afterburner or RivaTuner) can do the job easily.