Battlefield 2042 features massive online multiplayer battles, as fans have come to expect from the series. However, with internet charges skyrocketing, users are bound to think about whether Battlefield can be played offline or not.

How to Fix Battlefield 2042 DXGI_ERROR_DEVICE_HUNG Error\ 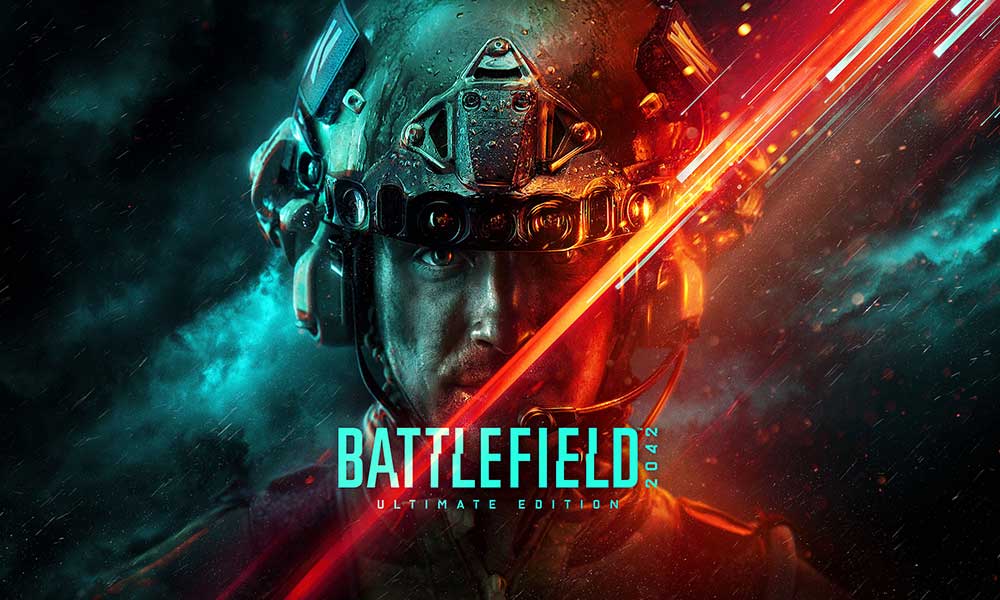 The gameplay in Battlefield 2042 is primarily a multiplayer experience. As a result, while you can play solo against AI Soldiers if you want to practice, you will have to do so in an online environment.

The artificial intelligence recognizes fans’ enthusiasm for naval warfare, and while Battlefield 2042 includes naval-oriented vehicles, the game does not initially emphasize naval warfare. Although it is unlikely, it is possible that DICE will include fan-requested content in the near future.

Furthermore, bots are available in Battlefield 2042 online. BF2042 A.I. soldiers are used to fill empty player slots in online multiplayer matches, but they are not available for use offline unless the player has an active internet connection.

Bots are used to maintain team balance and keep the action moving in regular online multiplayer matches like League of Legends. In order to improve their skills, players can participate in Battlefield 2042 bot matches. However, this requires an internet connection. There are no offline bots for Battlefield 2042 because the new FPS is an always-online game.

Is there a Single-Player Campaign?

While Battlefield 2042 can be played solo against online bots, there is no single-player campaign mode available at this time. At the expense of some previous entries in the series, BF 2042 does not include a story that can be played on your own.

The latest installment in the Battlefield series is a service game, which means that it requires a continuous internet connection in order to play. EA and DICE will release frequent Battlefield 2042 updates, patches, and hotfixes, ensuring that the game’s experience is constantly evolving. As a result, users must be connected to the internet at all times in order to participate in the military FPS in any capacity.

In the foreseeable future, it is unlikely that users will be able to play Battlefield 2042 without an internet connection.

On the other hand, the game’s roadmap makes no mention of any plans to implement an offline mode, whether it’s a solo story campaign or support for practice matches against AI opponents.

Well, at the time of writing, this is all we know about Battlefield 2042 and the unavailability of an offline mode. We hope you found this guide helpful. Moreover, some players are complaining about Battlefield 2042 Has Reached Cap Error, so do take a look at it. Some users also complained about the Flickering Screen issue in Battlefield.