After the official release of the much-awaited first-person shooter video game called ‘Battlefield 2042’ by DICE and EA in November 2021, it seems that nothing works as expected. Now, Battlefield 2042 has been rated one of the worst Steam games of all time. The game has received mostly negative reviews on Steam depending on the gameplay, missing features, graphics, etc. Meanwhile, the Battlefield 2042 Breakthrough not working issue is now trending.

Recently players are literally started reporting that the breakthrough mode isn’t working at all and it looks like a bug that developers need to address as early as possible. This particular issue is happening either at the beginning of a match or at the ending that eventually preventing players from making the enjoyment the mode. So, either the game simply won’t appear or the matches aren’t properly ending whatsoever. 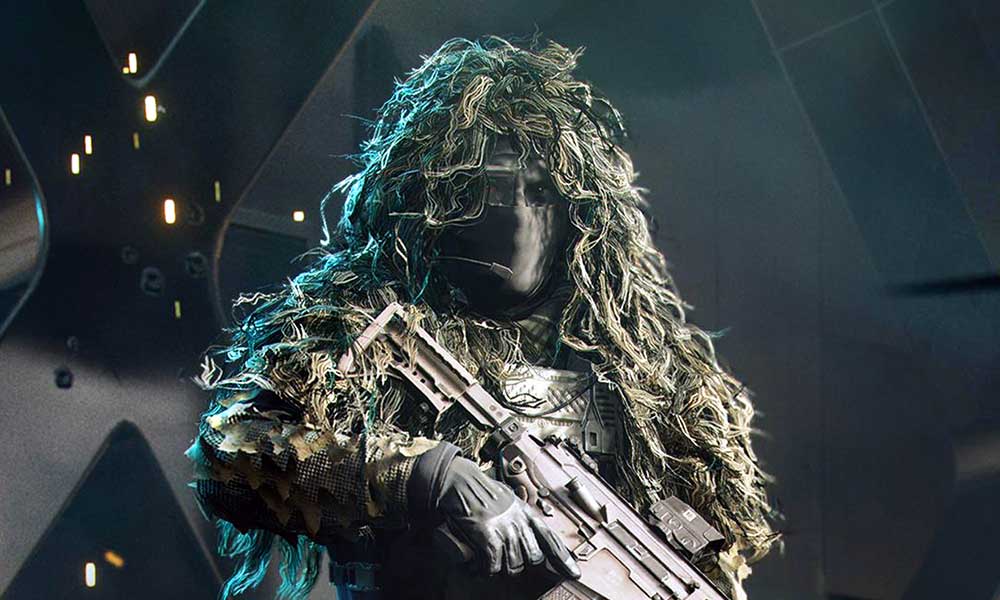 Although it’s one of the major bugs of this game and needs to be fixed by the developers, there are a couple of workarounds mentioned below that should help you out temporarily until developers come up with a patch fix.

According to several reports, some affected players are being able to get into the game or complete the game-ending after rebooting the game on the PC or console. So, you should also try doing the same. Sometimes a normal reboot of the game can fix multiple temporary glitches or cache data issues whatsoever.

2. Reconnect to the Network

Try reconnecting to the network again after disconnecting it. Sometimes doing the same can fix multiple internet network connectivity or glitch issues. It’s worth mentioning to switch your internet connection from Wi-Fi to Wired (ethernet) or vice versa to ensure there is no networking issue. Additionally, make sure to check whether the internet speed or stability is running well or not.

In another way, you can try to power cycle your Wi-Fi router to fix the network connectivity issue. Just power off the router and then unplug the power cable from the power source > Wait for around 30 seconds and then reconnect the power cable again > Turn on the router to check if the problem has been fixed or not.

4. Restart the PC or Console

Well, restarting the PC or console can also sometimes resolve multiple issues whatsoever. A normal reboot of the device can get rid of system glitches or cache data issues. So, you can try it out.

According to the multiple reports on the Battlefield2042 subreddit, it seems that turning off the crossplay option in the Battlefield 2042 game do the job easier. Although it’s not recommended as an online first-person shooter player, there is nothing you can do right now except for performing these workarounds.

That’s it, guys. We hope this guide was useful to you. For further queries, you can comment below.