There are two types of archers in Mount and Blade 2: Bannerlord. These are — mounted archers and dismounted Archers. Both kinds of archers have their own advantages and disadvantages. Therefore, you will have to make a choice between the two based on your gameplay tactics. To make things easier, we’ll list the best mounted and the best-dismounted archers in the game. 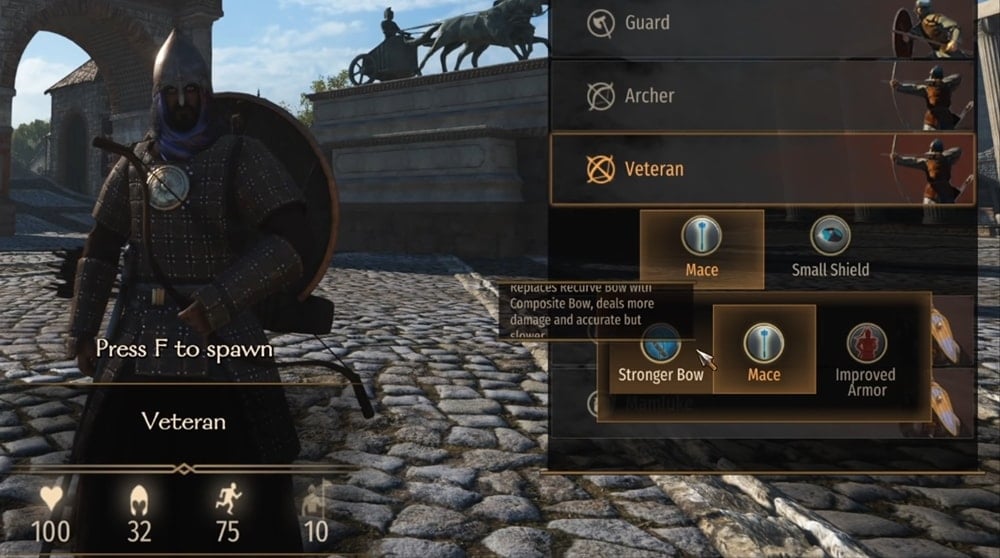 The best mounted archers are the Khuzait Heavy Horse Archer and AseraI Heavy Mameluk Cavalry. Both archers have Bow and Riding skills of 130 and are equally durable. However, the difference between both units is something to take into consideration. The Khuzait Heavy Horse Archer has an upgrade path with mounted archers right from the start.  On the other hand, the Aseral Heavy Mameluk Cavalry features an upgrade path that requires you to first go through melee units before getting to mounted archers.

Either of the two varieties of archers in the game is equally useful in battle. Although, mounted archers do offer a tad more mobility when compared to their dismounted counterparts. You might also be interested in learning how to fix lag shuttering, crashing on launch or FPS drop issue in Mount and Blade 2: Bannerlord. Alternatively, you can check out how to make Money and Workshop Location in the game.