Xiaomi launched their new flagship device Xiaomi Mi 9. The most interesting feature has to be its camera – or, cameras. Well, this is Xiaomi’s first device to be the first triple-lens setup. If you have bought this device and want to install a custom ROM, then you are in the right place. Well, Xiaomi brings MIUI 10 based Stock ROM on board with Xiaomi Mi 9. If you are not a fan of MIUI OS, then you can choose one of the best custom ROM for the Xiaomi Mi 9 from the below list.

Well, the biggest advantage of Android is that it is an open-source project. This allows every community to develop and Customize ROM for their phone. Before moving to installation and download, let us know the difference between CUSTOM ROM and STOCK ROM. If you just want the best one, then choose the right custom ROM for your device. 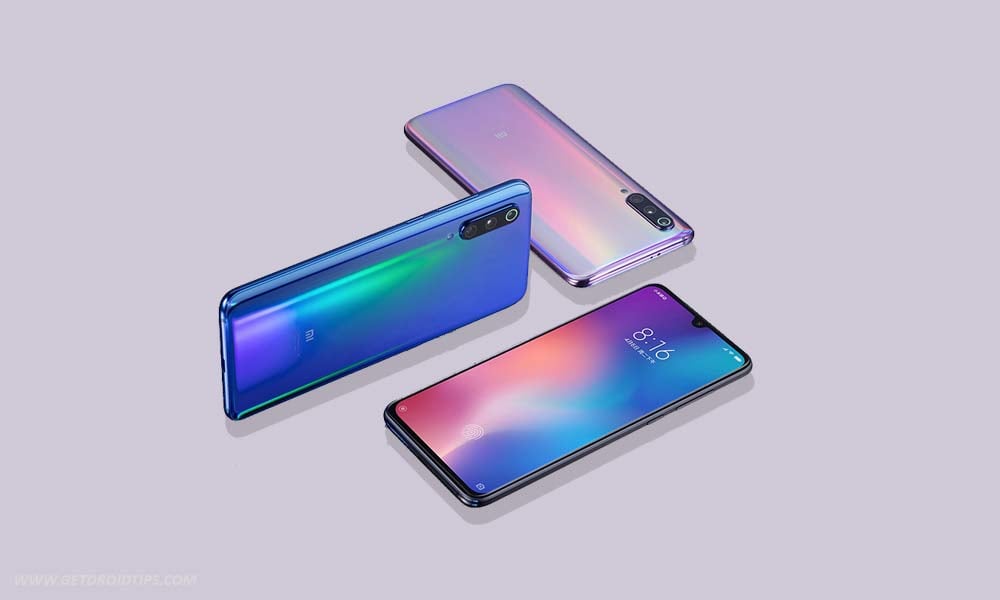 When you buy a brand new Android device, it comes equipped with a “Stock ROM,” also known as the “Stock Firmware”. The stock ROM is the preinstalled operating system on your smartphone. The stock ROM has limited functionalities that are defined by the phone’s manufacturer. If you wish to have extra features added to your device, then you will have to resort to custom ROM.

If you have TWRP, then you can simply flash one of the best custom ROM for Xiaomi Mi 9 here. As we said, there are many custom ROM out there to choose from. Not every Custom ROM is meant to be stable to use as a daily driver. You can read the description and the features that come with the custom ROM given below for Xiaomi Mi 9 devices.

Lineage OS is one of the best custom ROM for any Android smartphone. Lineage ROM for Xiaomi Mi 9 comes with a lot of features such as Customizable Status bar, Theme, Resizing Nav bar, Nav Bar color, and customization, Quick Toggle feature, and more other features.

You can follow the link to Install Lineage OS for Xiaomi Mi 9 device.

RevengeOS is an AOSP custom ROM whose recent build is based on the latest Android 11. Being a part of the Android Open Source Project, it has incorporated some pretty nifty features, but without compromising on the stability or security front. Hence, a fast, stable, and minimally customized ROM is on the cards. Furthermore, since it is based on the latest Android version, you will be welcoming quite a few new and interesting features.

As the name suggests, ROM brings the real Google Pixel Experience ROM on Xiaomi Mi 9. It has all the features and applications which come out of the box with the Google Pixel smartphone. Now you can experience the real Pixel Smartphone with this ROM.

That’s it! I hope you have installed the Custom ROM for Xiaomi Mi 9. Leave a comment or feedback down below. Thank you!.

I hope this guide was helpful to find the Best Custom ROM for Xiaomi Mi 9 which is suitable for you.

Want to revert back to Stock ROM, Check out this tutorial on How to Install Stock ROM on Xiaomi Mi 9