As we all know that the Google has already rolled out their latest version of Android, the Android 9 Pie. The Google always names its Android versions after a sweet dessert. This time too, the Company managed to name its Android Version after a sweet dessert, the Pie. Well, some of the devices like the Google’s own Pixel 2 and the Pixel 2 XL has already got this update for the latest Android Version. With, that being said, all OEMs are working on updates for their devices. Just in case you don’t already know, Android is an Open Source Project (AOSP) by Google. This means that the Company makes the source code for the Android publically. This helps the OEMs to make changes to the Source Code according to their taste and then make it available for the devices.

Now, since the Android is an Open Source Project, the developer community is always seen working around it and making it available for the devices unofficially. Well, there are still a lot of devices for which it’s hard to find the first ports of Android Pie. Therefore, today in this post, we would be covering on a List of AOSP Android Pie Supported devices [Custom ROM]. But before we do, let us first take a look at What’s on Android Pie. 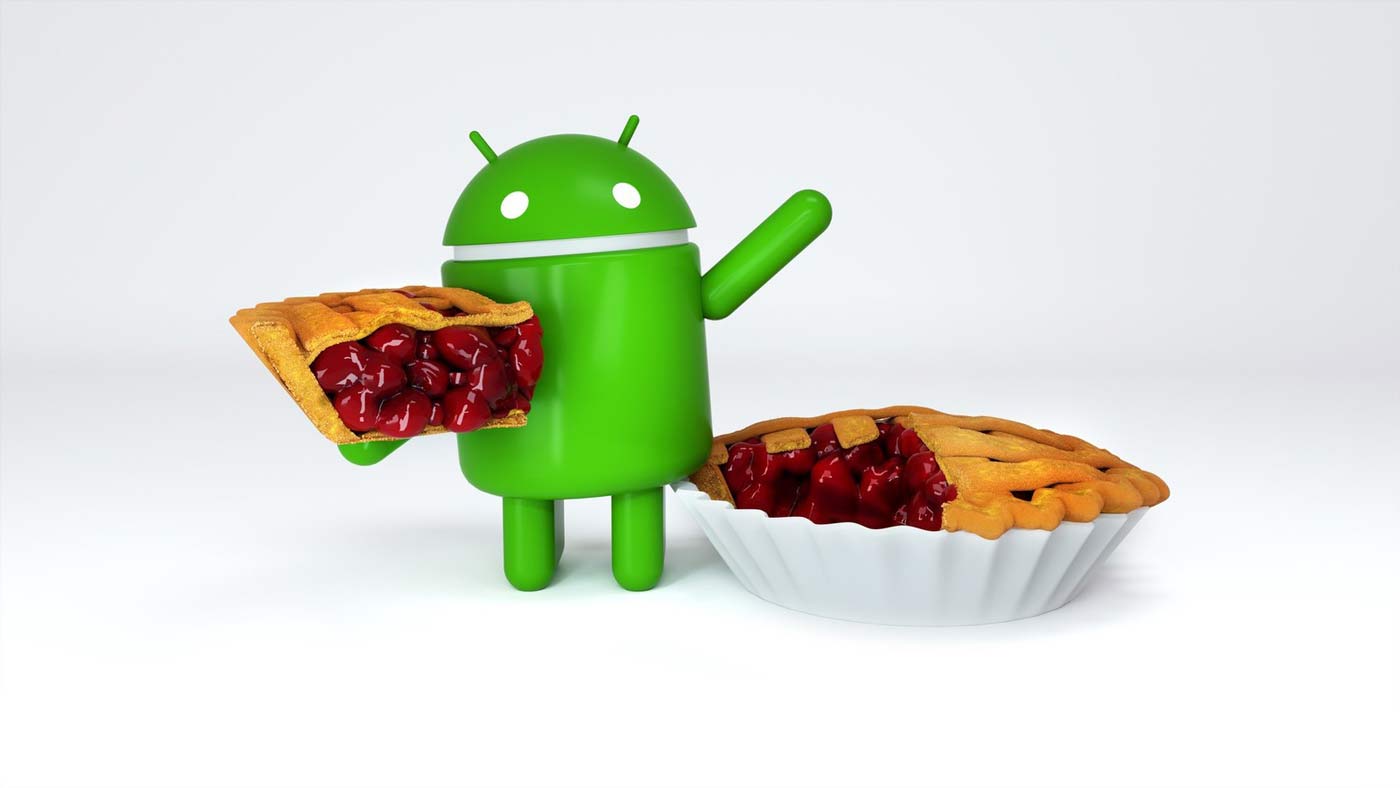 So those were some of the Android Pie features, now let us move on to the List of AOSP Android Pie Supported devices [Custom ROM development].

Wait! Before we begin our list. Let us clear some things to you with our prerequisites section. Should we?

Now, let us get to the list of Android Devices.

Here is a list of Android Devices which would be supported by the Android 9 Pie Open Source Project  [Custom ROM development].

AOSP Pie for Other branded devices:

So, guys, that was the list of Android Devices which would be supported by the Android 9 Pie Open Source Project  [Custom ROM development]. Now, just in case, if you are someone who didn’t find your Device on the list, then don’t worry at all. We would be updating the list from time-to-time. So make sure that you bookmark this page on your browser and come here often to check if your device enters the list or not. With that being said, let us know your thoughts on AOSP Android Pie Supported devices in the comments section down below.