Finally, Huawei has started rolling the Android 9.0 Pie update to Huawei P10 with EMUI 9.0 Open beta. The update is currently available to users who have signed up for Huawei Beta Program. The update already started rolling via OTA (Over the air) to users in the beta program. Waiting for the official Huawei P10 Android 9.0 Pie update? then, it’s time to enjoy EMUI 9.0 Beta based on Android Pie.

The update is now live and available to download here. If you didn’t sign up for Huawei Beta program or you are not patience to wait for the OTA, then you can download the full firmware and flash the update via flashy tool to upgrade from Android 8.0 Oreo to Android 9.0 Pie on Huawei P10. Below we given are Open Beta software, if you experience bugs, then we are not responsible. 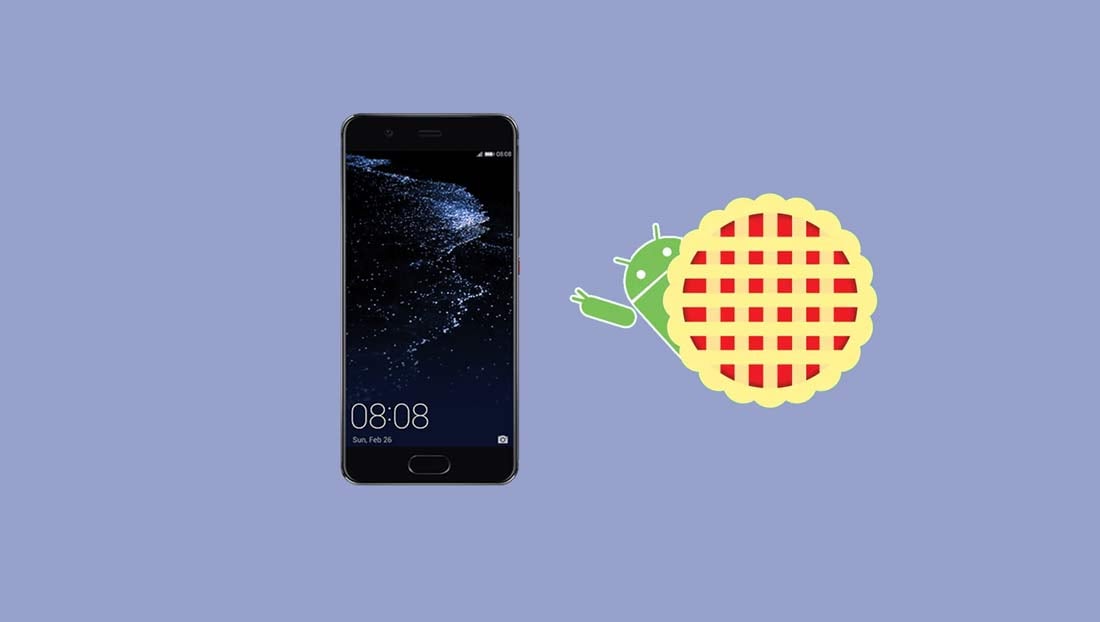 I hope this guide was helpful enough to flash the Huawei P10 Android 9.0 Pie Update.

Huawei P10 and P10 Plus were launched in February 2017 at an event Mobile World Congress, Barcelona. It which comes with 5.1-inches display with a screen resolution of 1920×1080 pixels. The smartphone is powered by octa-core HiSilicon Kirin 960 coupled with 4 GB of RAM. The phone packs 32GB or 64GB internal memory which can also be expanded up to 256GB via microSD card. The camera on the Huawei P10 and P10 Plus comes with 13MP rear Camera and 8MP front shooting camera.

Huawei P10 and P10 Plus run on Android 7.0 Nougat out of the box with a non-removable battery of 3200mAh power. The handset supports dual sim with 4G on both slots. It comes with connectivity options such as Bluetooth, Wifi, USB OTG, FM, 3G, and 4G.