Today we will guide you to install AOSP Android 9.0 Pie on Sony Xperia XZ3 which is based on Pie GSI build. Thanks to the XDA Recognized developer phhusson who developed the Project Treble GSI build for many Mediatek and Snapdragon-powered devices.

To install AOSP Android 9.0 Pie on Sony Xperia XZ3, you need to unlock the bootloader of Sony Xperia XZ3 and should be running the ADB fastboot driver on your PC. 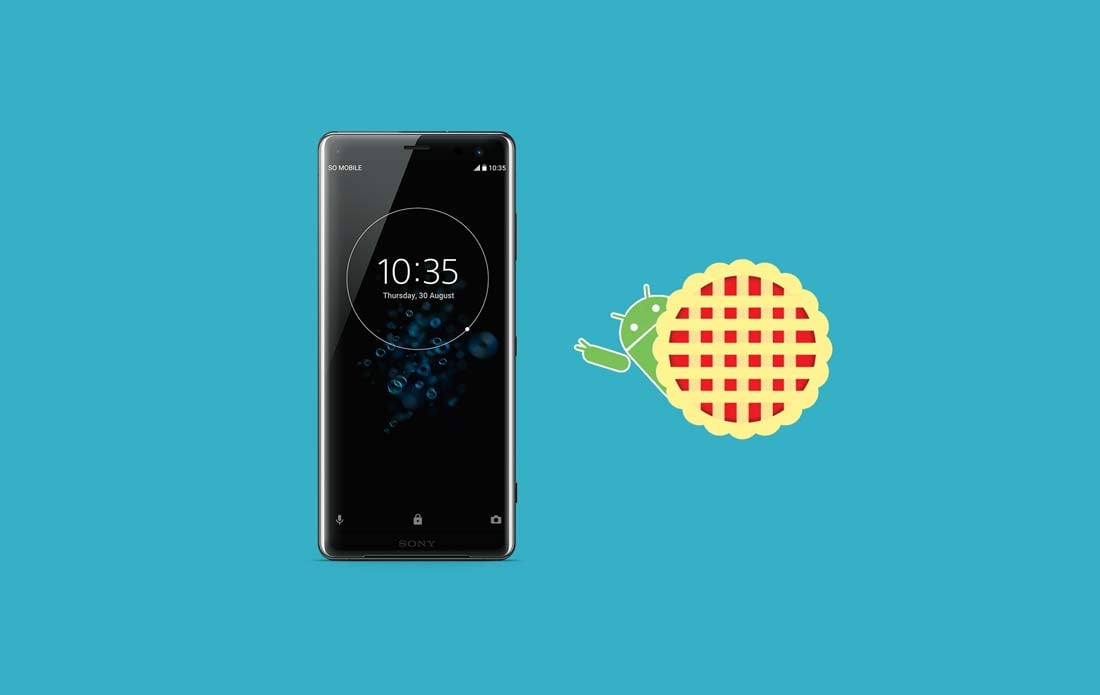 If you are looking to install the latest version of Android OS on your device, then please follow this guide below to enjoy Android 9.0 Pie update for Sony Xperia XZ3.

[su_note note_color=”#fee9e9″ text_color=”#000000″]GSI build is still a work in progress, so this ROM may not be stable. Please try for yourself and see how things go around with the new Android Pie GSI build..

ROM is still under experiments. GetDroidTips will not be responsible for any internal/external damages to the device that may happen while/after following this guide.[/su_note]

To flash the AOSP Android 9.0 Pie on Sony Xperia XZ3, you can either use the TWRP Recovery method or you can flash via ADB Sideload method. If you already have, then make sure to download the above-given links.

I hope this guide was helpful to install the Android 9.0 Pie on Sony Xperia XZ3 based on Project Treble GSI images.