LG launched the LG G3 (All Variant) on May 2014. The phone came out of the box with Android 4.4.2 Kitkat and later upgrade to Android 6.0 Marshmallow.  If you are waiting for Official Android 9.0 Pie Update for LG G3? Then your wait will be eternal. Currently, this device has stopped receiving the new OS update. If you want to try custom ROM based on Android 9.0 Pie AOSP? then you are in the right place. 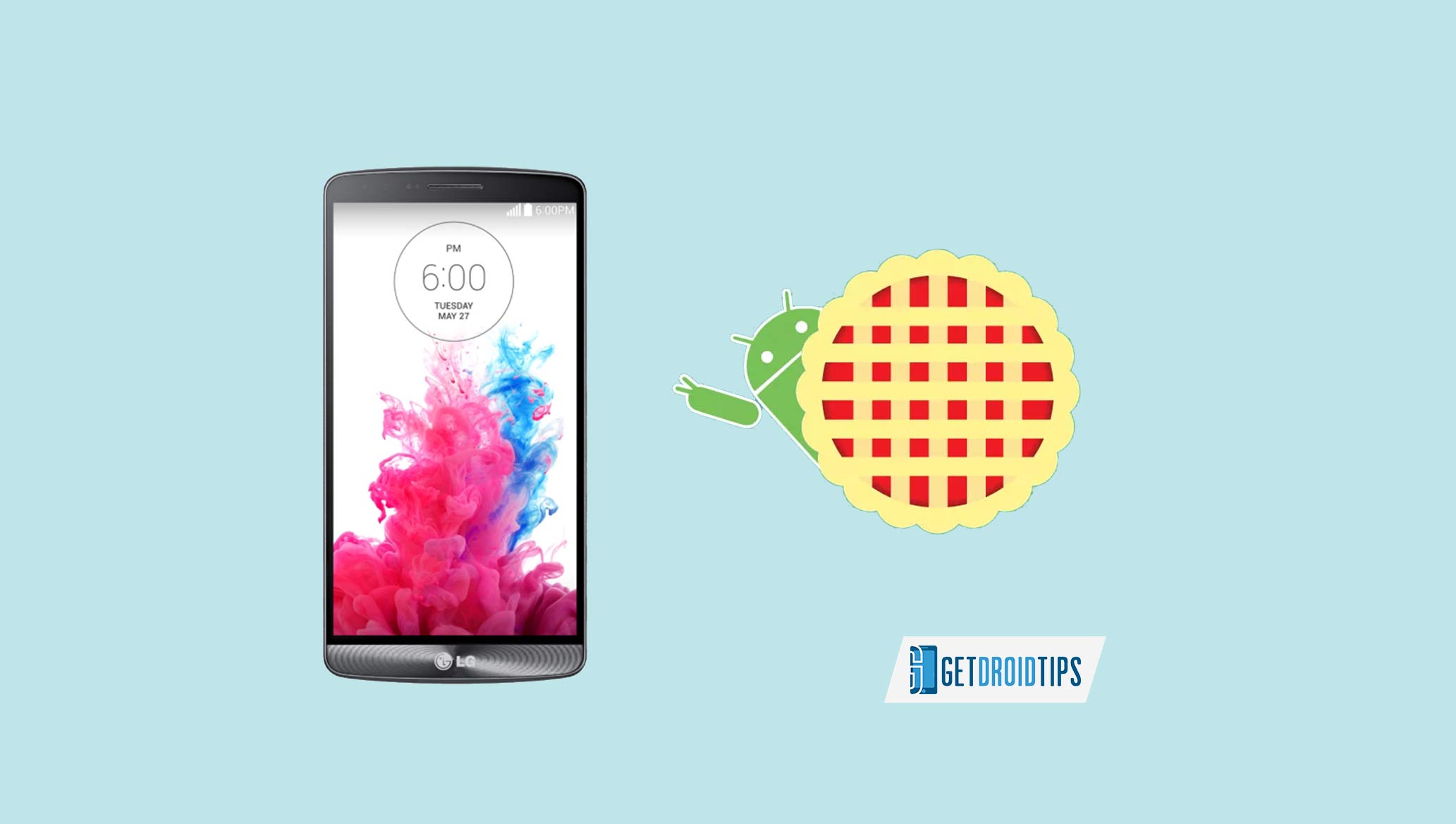 When will LG release Android 9.0 Pie Update for LG G3?

LG G3 came out of the box with Android 4.4.2 Kitkat and later upgrade to Android 6.0 Marshmallow. LG has stopped the official support to receive any new update for this device. You can check out the List of Android 9 Pie LG Supported Devices.

We have a good news. Now you can install the Android 9.0 Pie Custom ROM based on AOSP (Android Open Source Project) on LG G3.

Make sure you have Unlocked Bootloader and installed TWRP Recovery on LG G3 (ks01ltexx).

Instructions to Install on LG G3: