UMiDIGI One launched in July 2018. The smartphone came out of the box with Android 8.1 Oreo. Here we will guide you on how to download and install Android 9.0 Pie update for UMiDIGI One. You can enjoy the real sweet of Android Pie with this Ported ROM.

Talking about the specifications, UMiDIGI One features a 5.9-inch IPS display with a screen resolution of 1520 x 720 Pixels. It is powered by MediaTek Helio P23 MT6763V, 64-bit Processor coupled with 4GB of RAM. The phone packs 32GB internal memory with an expandable storage support of 256GB via microSD card. The camera on the UMiDIGI One comes with a dual 12MP + 5MP rear camera with dual-LED dual-tone flash and 16MP front camera for selfies. It is backed by a Non-Removable 3,550 mAh Lithium-Polymer with 15W, Fast charging. UMiDIGI One also has a fingerprint sensor. 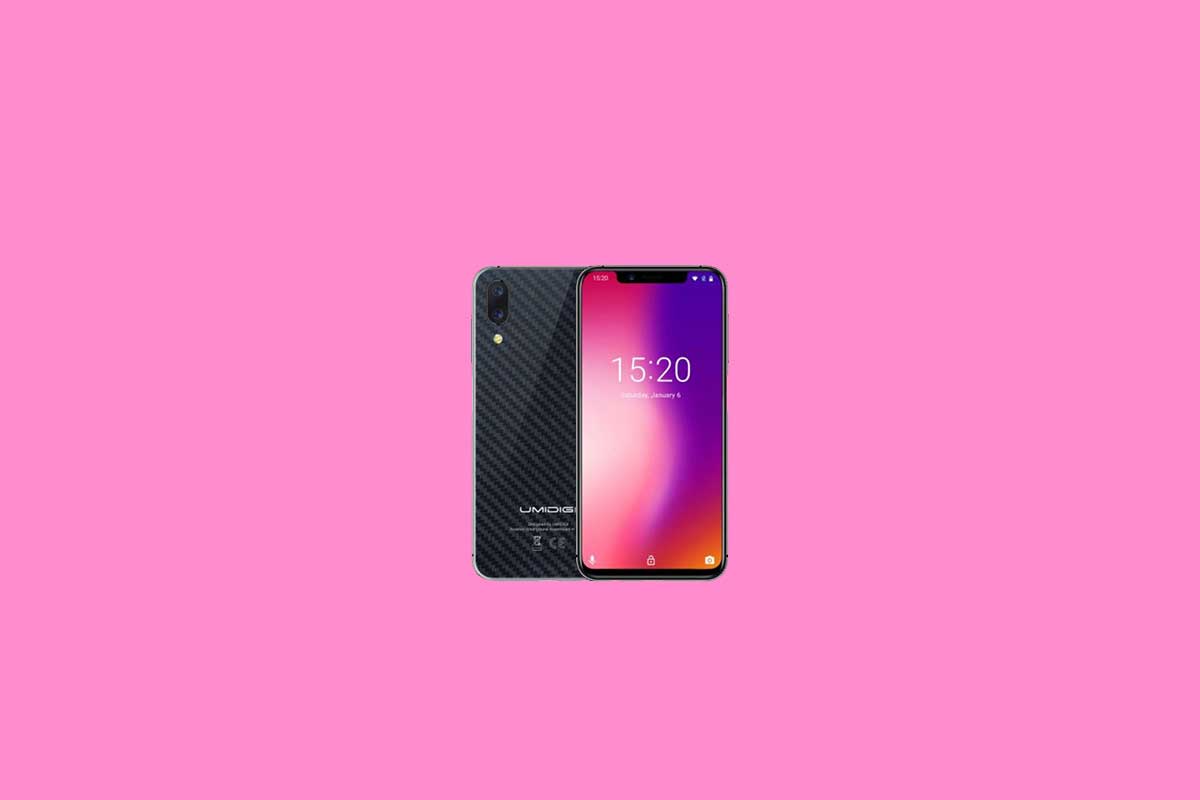 Guide to Install Android 9.0 Pie update for UMiDIGI One?

If you are looking to install the latest version of Android OS on your device, then please follow this guide below to enjoy Android 9.0 Pie update for UMiDIGI One.

Make sure you have Unlocked Bootloader and installed TWRP Recovery on UMiDIGI One.

Root Android 9.0 Pie on UMiDIGI One :

Hope this guide was helpful to install Android 9.0 Pie update for UMiDIGI One.