The Motorola One Action comes with a 6.3-inches Full-HD+ display with a punch-hole front camera. It runs on Android 9 Pie on top of the Android One program. The handset is powered by Samsung Exynos 9609 SoC coupled with the Mali-G72 MP3 GPU. It packs 3GB/4GB of RAM and 32GB/64GB/128GB of inbuilt storage options. The storage can be expanded up to 1TB via a MicroSD card. 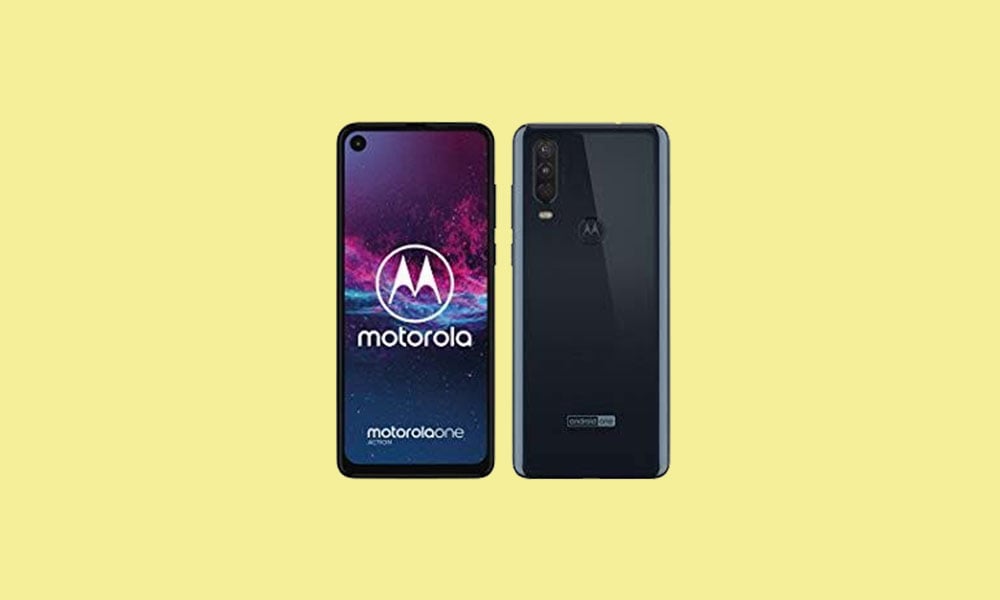 Lineage OS is one of the best custom ROM for any Android smartphone. Lineage ROM for Motorola One Action comes with a lot of features such as Customizable Status bar, Theme, Resizing Nav bar, Nav Bar color, and customization, Quick Toggle feature, and more other features.

You can follow the link to Install Lineage OS for Motorola One Action device.

CherishOS 2.x is based on AOSP, inspired by Google Pixel Has a refined Material Design 2 UI crafted by Hung Phan. So many features that you probably won’t find in any ROM. All you can dream of and all you’ll ever need. Just flash and enjoy.

As the name suggests, ROM brings the real Google Pixel Experience ROM on Motorola One Action. It has all the features and applications which come out of the box with the Google Pixel smartphone. Now you can experience the real Pixel Smartphone with this ROM.

I hope this guide was helpful in finding the Best Custom ROM for Motorola One Action which is suitable for you.