Valheim is one of the newly released multiplayer open-world survival video games that has been developed by Iron Gate AB and published by Coffee Stain Publishing. It offers up to 10 players once at a time inspired by Viking culture where players have to battle, build, and conquer Odin’s patronage. If you’re one of the Valheim players and haven’t found Haldor yet, this is the right article that you can follow to know Best Seed to Find Haldor in Valheim.

Haldor is one of the NPC (Non-Playing Character) in this game who is a trader. To recall, players have to find out and create a new open-world in the game. Therefore, a seed code is created to call your created world’s layout and its behavior in Valheim just like other open-world games which look like an alpha-numeric number that offers specific layouts. Now, after collecting enough gold coins or red gems or amber or a set of treasure chests, you should have to spend them. Here the dwarf NPC trader Haldor comes into the light.

How to Sail the Boat in Valheim | Raft Controls Guide

How to Fix Valheim Crashing on World Load 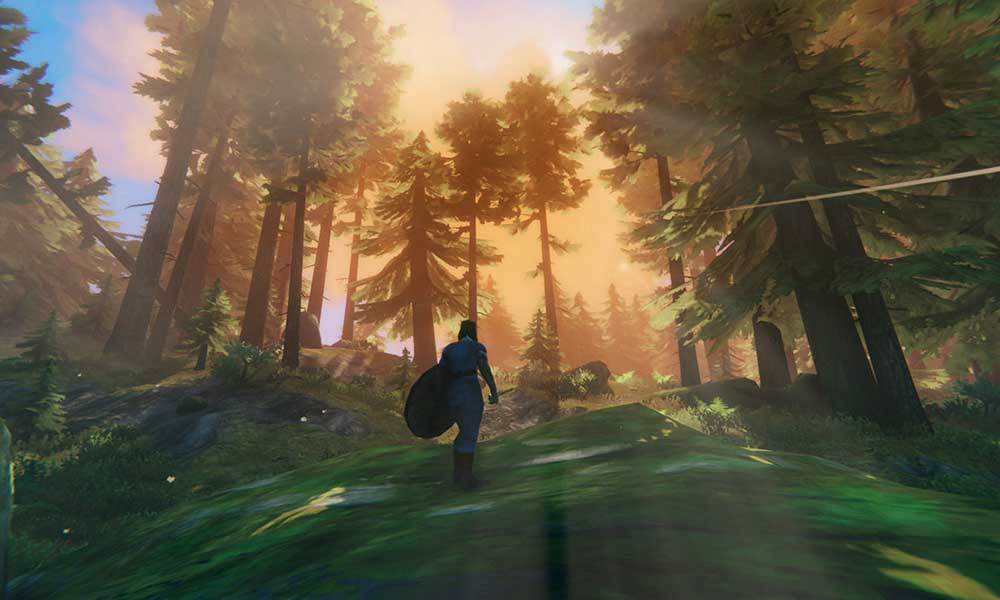 At the time of writing this article, it’s been around two weeks since Valheim has been released but somehow plenty of players are unable to find Haldor in the open world. Yes! finding Haldor isn’t that easy task for the completely unknown players initially. Haldor only spawns in the Black Forest biome and due to the procedurally generated Valheim’s map, everyone’s map is slightly different. Meanwhile, there is no particular place on the map where you’ll find Haldor every time.

According to multiple reports, several players have explored a lot of Black Forest biome in several countries in this open-world gameplay but haven’t seen Haldor yet which is quite unfortunate. But we assume that you don’t need to go through all of these because there is a possible way or you can say proper seed to explore Haldor quite easily and quickly.

Thanks to a Redditor MysticalPlem for sharing useful information on it. According to the info, the trader Haldor spawns very close enough to the beginning point in the middle of the map. So, creating a new world with the best seed code 42069lolxd and most of the players should find the trader within a short period of time. You can check out the possible route from the map given below.

Now, you may ask how to do this task? Well, don’t worry. You just type the mentioned seed code on the game and create a new world of Valheim. Once you spawn in the game, go towards the south-east route from the map. To be very precise, run until you see water on your left, and then go to south further. After a couple of minutes, you’ll come across a wider bit of river, and towards the south, you’ll find a Black Forest biome full of pine & fir trees.

Just swim across the water, enter into the Black Forest biome, and keep running towards the south on the map. Again a couple of minutes later, you’ll find the trader’s icon on the map that looks like a coin wallet. There you go. Once you meet or find Haldor, you can easily sell your collected items, and buy whatever you want from this NPC trader.

Though the seed code may seem to you like a cheat code, it’ll help you to find out the trader to buy something useful if you really need it and haven’t find the trader in your own created world. We have mentioned a list of items that Haldor trader should offer you to buy.

Valheim Steam Deck Controls Not Working, How to Fix?

All of these items are useful and have their own advantages depending on the requirement. But we’ll recommend you to buy Ymir’s Flesh to build an Iron Sledgehammer first. Then you can buy Fishing Bait to grab fish which will give you a health boost in the gameplay. Whereas carrying Megingjord will increase the carrying capacity and Dverger Circlet improves visibility in the dark.