Stardew Valley is an open-ended game where the main character, which you get to play inherits his grandfather’s old farm. In this simulation role-playing game, the player is put up in charge of growing crops, farming his land, run his farm, raise livestock, and earn a profit. The game has been one of the best games for simulation genre lovers. This game is developed by Eric “ConcernedApe” Barone. Notably, Stardew Valley was released for Microsoft Windows in February 2016, and later it was released for macOS, Linux, PlayStation 4, Xbox One, Nintendo Switch, PlayStation Vita, iOS, and Android.

You begin your life at Stardew Valley with a few tools and a few coins and from there, you start on with your farming live journey. Throughout the course of the Stardew Valley game, you will find different opportunities to spend your time and make money. You can give out gifts to fellow villagers, fall in love, etc. However, for what it’s worth, farming is the ultimate goal here. There are dozens of crops to choose from in this game, which can be worth varying amounts of gold. In this post, we will give you details about which is the best crop to grow during the summers in Stardew Valley. If you also want to know the name of the crop and how and where you can find it, then go ahead reading this post. 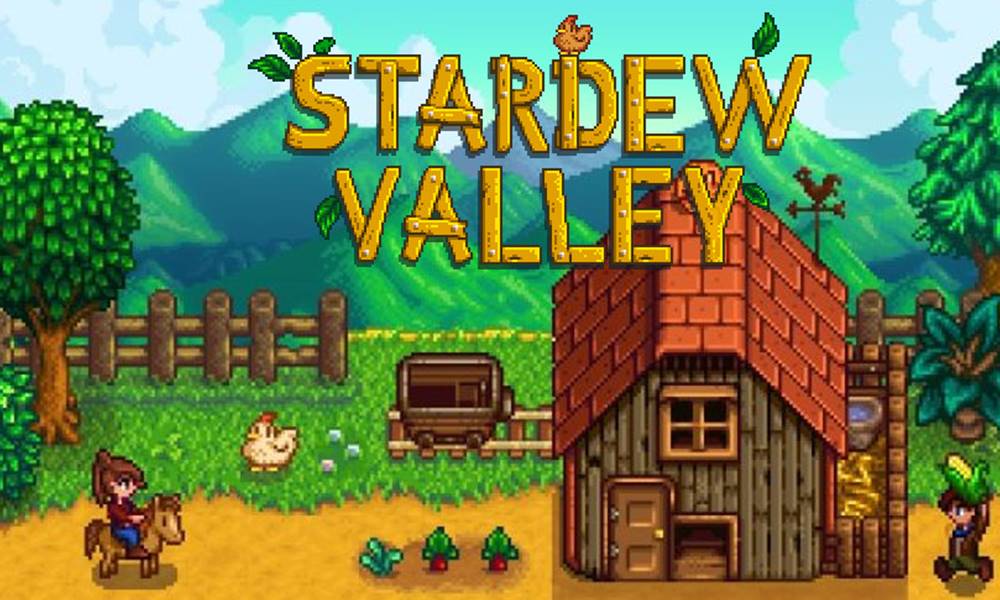 If you are trying to fulfill community center bundles, then you should make sure that you have the correct assortment of crops to meet the order requirements. On the other hand, if you are trying to make a ton of money, then you should be aware of the best and most profitable crop for a particular season, and as per this post, during the summer season. Moreover, since it is not possible to grow crops out of winter in Stardew Valley, you should have a greenhouse if you want to grow stuff during that season. During summers there is not much issue and if you know the right crop to grow that season, then you will definitely make more money.

So, here is the list of crops that you can go ahead and harvest during summers to make money:

You can grow corn in Stardew Valley during both summer and fall. And here lies this crops ability to earn maximized profits during both seasons. Meaning that you can plant corn during the start of summer and they will continue to grow till fall, where you can harvest them in fall. In order to purchase corn seeds, this will cost the players 150 gold and can be purchased from Pierre’s General Store. Corn sells for 50 gold. If you begin planting corn during the start of summer, the player gets 11 harvests from each seed. The growth time for corn is 14 days.

You can grow starfruit during summers and is one excellent single harvest crop that you can harvest during summers. Starfruit can be purchased at the Desert Oasis for 400 gold, sells for 750 gold. It takes 13 days to grow starfruit, and it is a pretty nice crop to grow during summers as it yields greater rewards. However, you need a good amount of money in order to buy starfruit. You can only two full harvests for all of the summer. You can sell starfruit for more by making it into wine.

Another one crop that could get you more gold is the Blueberries. Blueberry costs 80 gold and its items can be sold for 50 golds. Here, you might think where is the profit? Well, one blueberry seed produces three blueberries a harvest. And it can be harvested up to four times a season. In fact, blueberries are considered as the crop of the summer in the Stardew Valley game. On average you can make around 20 gold per day throughout the season and it is the best among all Summer crops. You can produce blueberry wine from blueberry if you have a keg.

Hops are also one of the crops that you can grow during summers and earn a huge profit margin in the long run. However, note that Hops crop won’t make you profit right away. Hops take 11 days to harvest and can be purchased at Pierre’s shop for 60 gold, which sells only for 25 gold. Another downside is that it will regrow only a few times before the summer season gets over. Meaning that you can produce 17 crops and each gives you around 20 gold. But if you hold onto Hops for more time and save them for the keg, then you can turn them into pale ale and make more profit by selling them for 300 gold.

Wheat is a reliable crop that you can opt for growing during the summers in Stardew Valley. Notably, you can grow wheat during summer as well as fall. It can be purchased at Pierre’s General Store for 10 gold each. Being cheap you can sell it for 25 gold for each bundle. You can use wheat for making Beer, Fodder Bundle, and Wheat Flour by using a mill. Wheat grows fast and does not have a difference in its behavior in either season.

Radish can be grown during summer and it takes 6 days to mature. Since it takes less time for maturing, it is one of the best crops that you can grow in quick successions and earn money. It can be purchased from at Pierre’s General Store for 40 gold and sell them for 363 gold profit each crop.  It can be used for Radish Salad, Red Plate.

Other crops that you can grow in summer

We have listed some of the important and go to crops that you can grow during the summer season in Stardew Valley above. However, there are other crops as well that you can grow and earn profits. Here is the list:

So, there you have it from my side in this post regarding Stardew Valley crops that you can grow during summer. Make sure to subscribe to our YouTube Channel for awesome videos related to Android and Gaming. Until the next post…Cheers!